Amazon Ups Its Small Business Commitment By 20% To $18 Billion

Amazon (NASDAQ:AMZN) has announced its plans today to continue supporting small businesses throughout the course of this year in the form of an $18 billion investment. The company, which has not only witnessed a meteoric rise in market capitalization in the wake of the global pandemic-induced economic disruption but also an equally enormous rise in the demand for nearly all of its services will also now spend an additional $100 million to help small businesses during the holiday season and its Prime Day reportedly set to take place in early October this year.

As part of its plans to support small businesses, Amazon also announced that it will provide more than half a million American enterprises that operate on its platform with training and support for selling in the digital world. Additionally, the company will also bring more than 100,000 new small businesses on its store in what it claims is an approach intended to help independent companies.

The $18 billion covers logistics support and other services that Amazon believes will provide small businesses that sell on its platform a leg up in better targeting their customers. Naturally, the decision also comes as an investment for the company itself, as Amazon will also benefit from growing sales especially as it conducts a Prime Day in a vastly different buying environment than last year.

It also reiterated some statistics for its platform today, with the retailer's data showing that small businesses sold more than $3.4 billion worth of products in the twelve months that led to May. This marked for year-over-year growth of $700 million or 26%. Average sales-per-retailer also went up during the period months, with each seller netting in $160,000 in sales to themselves, up by a staggering 60% year-over-year. 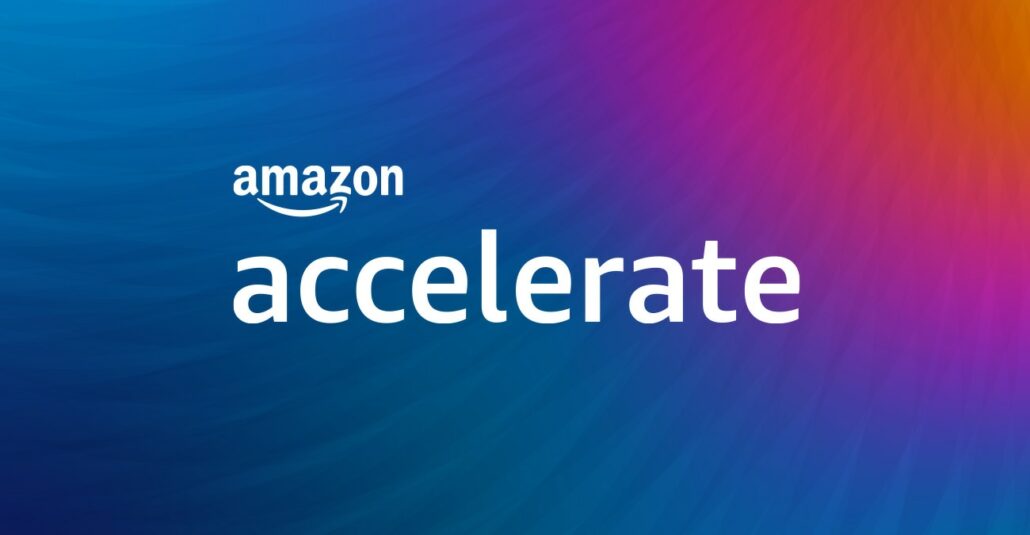 Through the $18 billion investment that it hopes to spend by the end of this year, Amazon will have made more than 135 tools available to small businesses to help them reach customers. The support will come at a crucial time when not only are small businesses struggling to deal with the drops in purchasing powers due to reduced economic activity inside the U.S. but also at a time when demand for online retailing is at its highest. Amazon's support should therefore in effect help SMBs potentially grow their revenue stream during a time of crisis and earn the company more revenue as it fires on all front to target increased demand.

The announcements come as analysts and watchers all over the globe will be tuned in later this year to see how recent shifts in purchasing habits will affect small businesses on Amazon. Prior to lockdowns in the United States, a report released by research firm IDC in January claimed that such enterprises were more likely to witness revenue growth when selling on Amazon as opposed to other digital marketplaces.

Whether this growth comes due to unique features that are inherent to the company or due to the popularity of the Amazon brand name is uncertain – and the tools that Amazon is offering the enterprises for effectively targeting their customers will answer this question as the company's expertise in data analytics gives it an important advantage when analyzing purchasing patterns.

In its small business impact report released earlier this year, the company's head of Worldwide Consumer Mr. Jeff Wilke revealed that such enterprises operating on its American store had created more than one million jobs, with the company on track to invest more than $30 billion in supporting them over the course of 2019 and 2020.

The $18 billion in spending that Amazon intends to invest this year also marks for a 20% growth over the amount that it had invested in the area last year, with New York, California and Florida leading in terms of the highest number of small businesses operating in the U.S.