Amazon the e-commerce giant has been offering a lot of great added services to its users and now rumors are up again that Amazon is going to roll out a competitor to Spotify. The claim came from Reuters and according to the claim Amazon is working on a subscription based music streaming service much like Spotify. The service will cost around $9.99 per month which is in line with what rivals are charging. The service is expected to launch in late summer this year of early fall.

This new music streaming service will place Amazon squarely with other rivals like Apple and Google Play Music too. The service will also be offering a wide range of song catalogs, something which its current Prime Music service does not provide. The rumors of Amazon launching such a service started back in January this year and now it seems that the rumors are true.

The aforementioned Prime Music service is something which Amazon’s annual membership holders get as a part of the program, but this new service will be a complete standalone. One might wonder what Amazon plans to achieve by this new service, since it is entering at such a late stage when most other music service providers are reaching their maturity stage. The answer is simple, Amazon wants to become a one stop shop for content and goods and thus the company believes that a music service such as this one is the right answer.

Other than that this new service will also increase the appeal of Amazon Echo, which is Amazon’s own home speaker- it searches the internet and orders products online using voice activated search.

“A music service will further increase the daily interactions between Amazon and its customer base,” said former music executive Jay Samit when told about the company's plan. 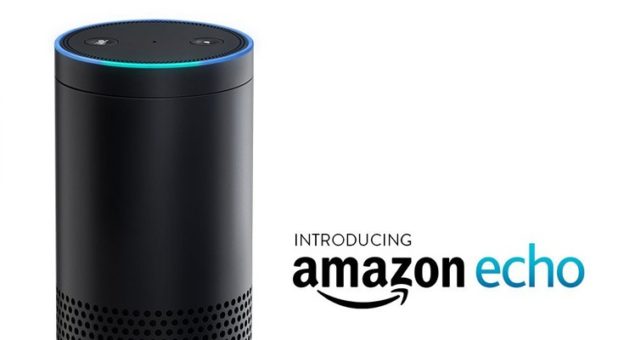 If these rumors are in fact true, which they seem, then Amazon’s online music streaming will have two sides to it. The first will be Prime Music which it currently offers for causal listeners and the second new service which will be for music enthusiasts who want to listen to a wide range of songs and need a lot of variety. Let’s see what happens in times to come, we will keep you updated on this.