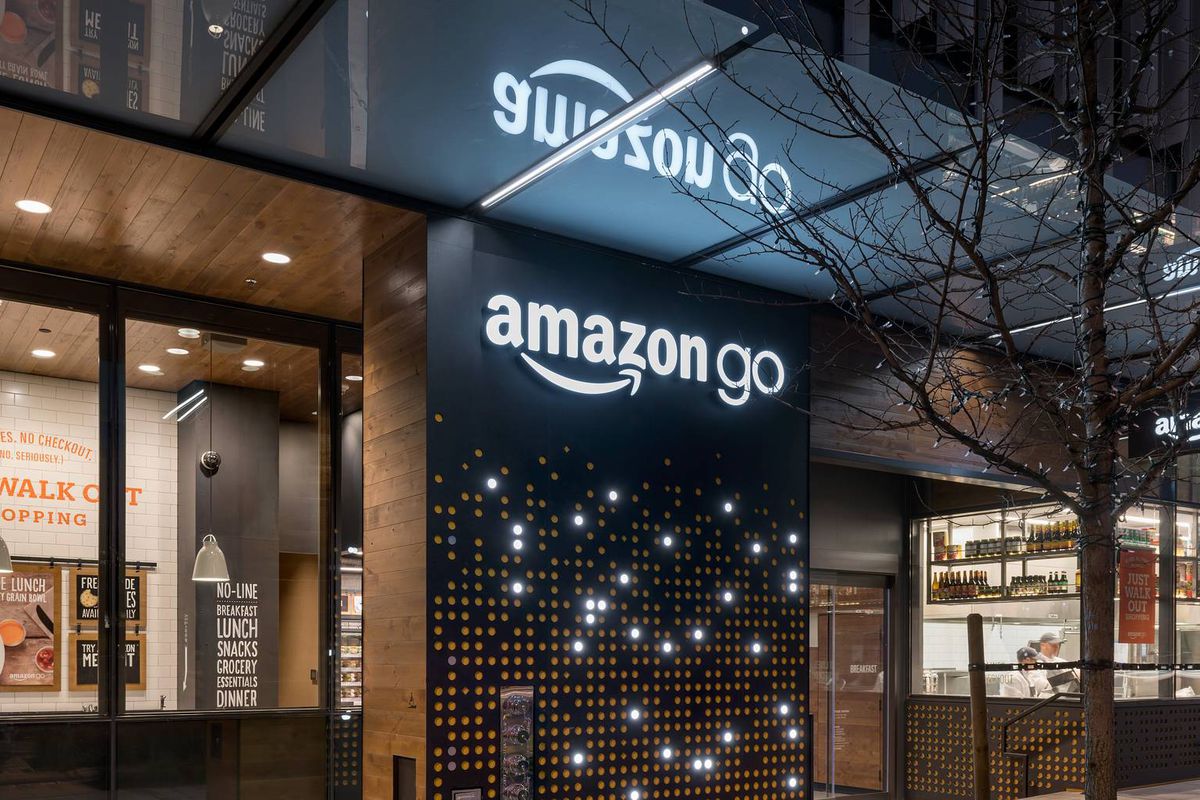 Amazon (NASDAQ:AMZN), a veritable titan in the e-commerce sphere, has generated a return of over 90 percent relative to the low of $1,676.61 that the stock hit back in March. Today, the company is in the limelight as it gears up to reveal its earnings for the third quarter of 2020.

For the three months that ended on the 30th of September 2020, Amazon earned $96.1 billion in revenue, exceeding consensus expectations by 3.8 percent and registering an annual increase of 37 percent. This compares with $88.9 billion that the company earned in the second quarter of 2020.

As far as Amazon’s business segments are concerned, Third-party sellers registered the biggest jump in growth.

A geographical breakdown of Amazon’s revenue is as follows:

Amazon noted in its earnings release:

"We’re seeing more customers than ever shopping early for their holiday gifts, which is just one of the signs that this is going to be an unprecedented holiday season. Big thank you to our employees and selling partners around the world who’ve been busy getting ready to deliver for customers this holiday.”

Investors have reacted positively to Amazon’s earnings announcement with the stock posting a gain of around 1 percent in the after-hours trading.

Today’s development comes amid concerns surrounded Amazon’s recent Prime Day event. As per a recent investment note published by Citi analyst Jason Bazinet, Amazon eschewed to include the customary "biggest day ever" flourish in its press release, choosing to describe the event only as “record-setting”. According to Bazinet, the delay of the event from July to October – and the attendant proximity to the holiday season – along with a pandemic-driven shift in spending patterns may be partly to blame for the flat performance. On the other hand, Piper Sandler analyst Thomas Champion took a decidedly optimistic route when he postulated that Prime Day sales increased by 49 percent on an annual basis to $10.6 billion.