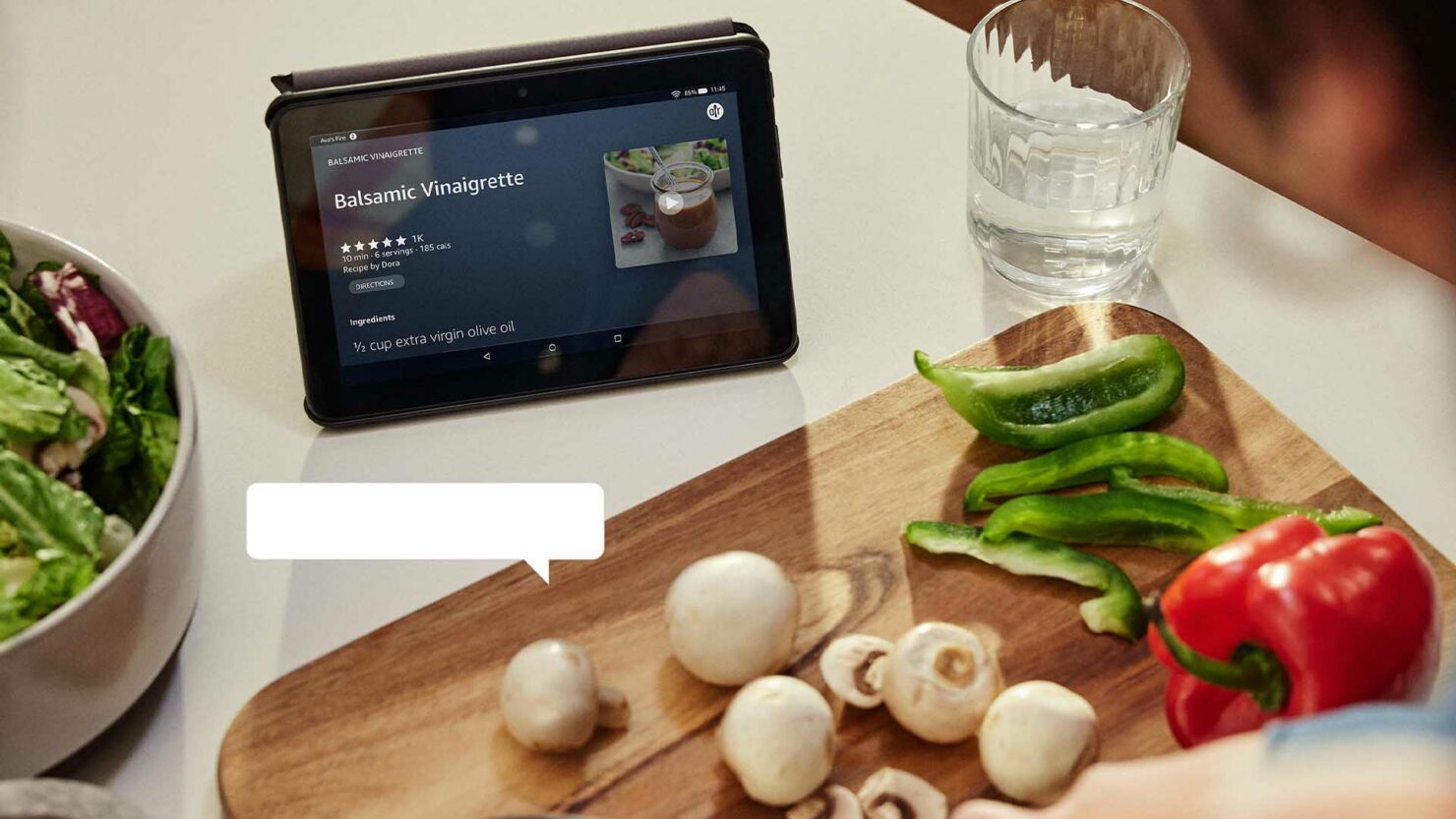 The new Fire 7 and Fire 7 Kids are updated tablets from Amazon that sport a slew of upgrades, but most importantly, these now get the USB-C treatment, so you do not have to purchase separate charging accessories.

Though the Fire 7 and Fire 7 Kids retain the same design as the previous-generation models, the majority of the changes are on the inside. For instance, Amazon states that these versions now feature a quad-core CPU that is 30 percent faster and feature twice the RAM. With these upgrades, the Fire 7 tablet range will run smoother, open multiple apps in quick succession, and allow users to switch between those apps faster.

Amazon also states that the new slates feature a 40 percent bigger battery and can now last for up to 10 hours on a single charge while browsing or doing media consumption. The e-commerce giant has also ditched the micro-USB port in favor of USB-C, but there is no information if the batteries can be topped up faster. When it comes to optics, the Fire 7 series has a 2MP sensor present on the front and back.

Given the retail price of these tablets, the Fire 7 will not be capturing the cleanest of images, but at least you can have a nice video calling session thanks to the 720p output. Other Amazon services include Alexa, which can fulfill various commands, ranging from playing videos, and songs, telling how favorable the weather is, and much more. Unlike the Fire 7, the Fire 7 for Kids comes bundled with a kid-proof case in blue, red, or purple.

It also gets a two-year worry-free guarantee and a one-year Amazon Kids+ subscription, which gives children access to age-appropriate educational content from Disney+, Sesame Street Workshop, PBS Kids, National Geographic, and other sources.

Both tablets can be pre-ordered starting today from Amazon. The Fire 7 is available in black, denim, and rose and will set you around $60. If you want to give your purchase some extra protection, a cover will cost you an extra $29. As for shipping, it is expected to start on June 29. The Fire 7 Kids edition is available from $110 with 16GB and 32GB storage variants.