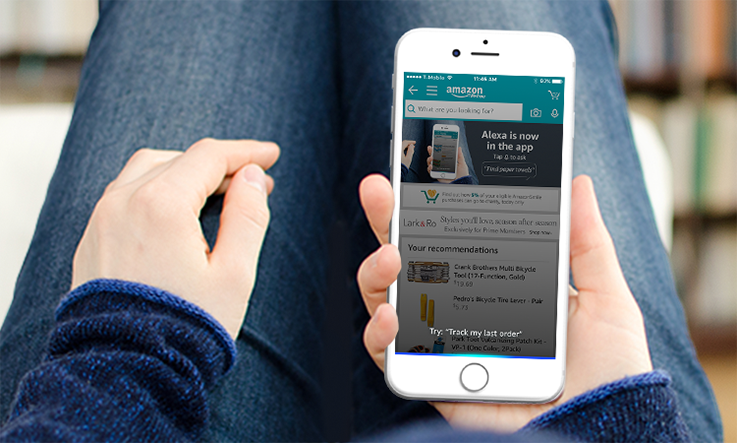 If you are a huge fan of Alexa and happen to own an iPhone, then you will be pleased to learn that the retail giant's virtual assistant is now available on your device. The magic happens straight from the Amazon shopping app itself.

Up until now if you wanted Alexa to handle all your virtual assistant related needs then the obvious thing to do was buy an Echo speaker straight from Amazon itself. Thankfully, you no longer have to do that since the retail giant has brought its virtual assistant straight to its shopping app on Cupertino's mobile platform.

With Alexa up and running you can do each and every single thing that you would straight from an Echo speaker. This includes things like asking Alexa basic questions, as well as the ability to control your smart home setup if you happen to have one. But that's not the entire story though - you can even ask Alexa to play you songs straight from Amazon Music, provided you have a subscription for it. Basically, it's not a crippled down version of Alexa in any way and Amazon has made sure that users get the complete experience from the get-go. 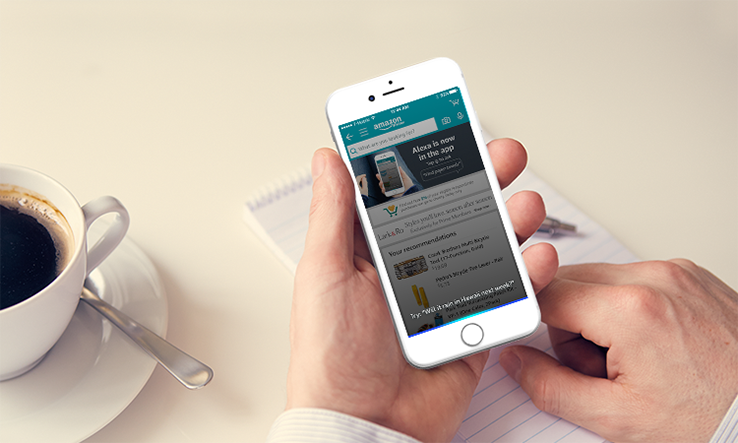 The only downside of this integration is that you have to launch the Amazon app every single time if you want Alexa to kick off a query of some kind. It's not that much of a deal breaker, but still. I'm certain things will start to sink in for users after the first hundred or so times after launching the app.

Alexa is in the process of being rolled out to everyone the world over, with things kicking off from today. Interestingly, while the release has made its way onto the iPhone, Amazon has not mentioned anything at all regarding an Android version. There is a possibility that Amazon has something down the pipeline but does not feel obliged to share it right away with users.

If you haven't already, you can download the Amazon app directly from the App Store by tapping on the link below. It's absolutely free, and hey, it's got Alexa now!