In case you missed it, on October 26th the U.S. Government awarded its "JEDI" contract worth $10 billion to Microsoft (NASDAQ:MSFT). The other contenders in the field were Amazon (NASDAQ:AMZN) and Oracle (NYSE:ORCL).

According to Washington Headquarters, the contract will provide "enterprise level, commercial Infrastructure as a Service (IaaS) and Platform as a Service (PaaS) to support Department of Defense business and mission operations."

In short, the United States wants to roll many of its siloed military systems into one unified package. Sounds a bit scary but I digress..

The project is a big deal and leading up to the decision it was easily the most-tracked government tender, at least in the public domain. Its a sizeable contract with a value of $10 billion, but it may also lead to additional federal opportunities down the road, and lastly as I mentioned it was just an extremely visible project.

Its the mother of all reference projects, the winner of this tender gets instant credibility boosts at every S&P 100 company since the most powerful government in the world decided to trust the provider with its sensitive "business and mission operations".

Microsoft now claims those benefits for itself as its Azure platform was the cloud platform of choice by federal analysts and project managers. 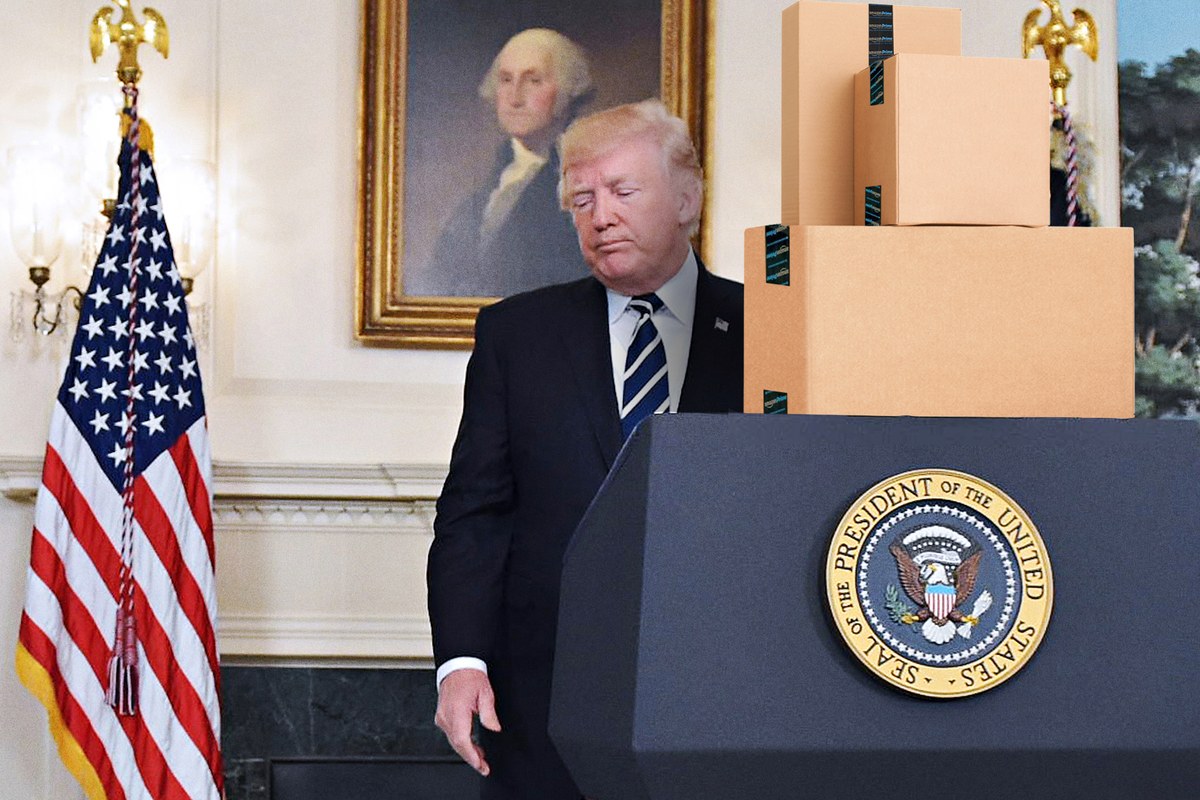 At the time Amazon seemed like it was stunned, considering most thought Amazon had the lead in the bidding war as it already had several large government contracts, and of course, with AWS being the world's #1 cloud provider.

“We’re surprised about this conclusion,” an AWS spokesman told MarketWatch back in October. “AWS is the clear leader in cloud computing, and a detailed assessment purely on the comparative offerings clearly lead to a different conclusion.”

Now Amazon is taking things a step further and is claiming that Microsoft illegaly won the project due to bias in the pentagon. Amazon Web Services' parent company will submit its complaint about the award in the U.S. Court of Federal Claims.

It’s critical for our country that the government and its elected leaders administer procurements objectively and in a manner that is free from political influence. Numerous aspects of the JEDI evaluation process contained clear deficiencies, errors, and unmistakable bias—and it’s important that these matters be examined and rectified.

Trump hates Bezos and instructed the Pentagon (an element of the executive brand of U.S. government over which Trump is the boss), to favor Microsoft over Amazon. At least, that is what Amazon will attempt to argue in court.

They probably have a good point. Thanks to President Trump's quite public and extensive history on Twitter, he has a very well recorded track record of criticizing Jeff Bezos many times. The President simply dislikes Bezos and Amazon for whatever reason. Despite the reasoning, the history of this is well documented.

In fact, we covered one instance where Mr. Trump's tweets sent Amazon stock down by $30 billion in market value in a single day. Link here.

Amazon is doing great damage to tax paying retailers. Towns, cities and states throughout the U.S. are being hurt - many jobs being lost!

Last summer Trump even told ranking General Mattis to "screw Amazon". The Pentagon at one point had to come out and reassure the public that evaluating vendors for its JEDI Cloud system would remain obkjective despite the President's ramblings.

All this will be for the Federal Claim Courts to decide in the coming months. We will report back when we have additional information as it develops on this story.