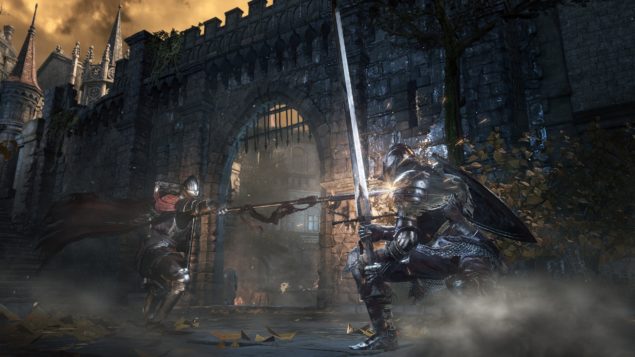 Dark Souls 3 is a highly anticipated title because of the success of its predecessors. Dark Souls 2 was a highly rated game averaging a user score of around 8.5 out of 10. It also gained some very good reviews on its release back in 2011.

Continuing the same tradition, Dark Souls 2: Scholar of The First Sin gained some excellent reviews from the fans averaging around 4.5 out of 5 and a steam score of 9 out of 10. The new installment to the series will be making its way onto gaming devices early in 2016 and here's a sneak peak on how it looks right now. Below are the screenshots of Dark Souls 3 from Gamescom 2015.

The screenshots show the amazing environment of Dark Souls 3, its varied gameplay and weapon selection. The best thing about the Dark Souls series has been that it always makes you guessing what's coming and we hope that Dark Souls 3 will continue the same trend.

Stay tuned for more news and releases and do share your comments with us in the comments section.