Altek has announced Altek Leo, which has a 14MP CCD camera with Xenon and LED flash, and 3x optical zoom.

Specs include a 14MP camera,  HD Video recording, a touchscreen (size is not known yet), Android OS, 3G and HSDPA support in addition to 3.5G.

Altek has announced that the phone will be presented and launched during the CommunicAsia 2010 event in June. 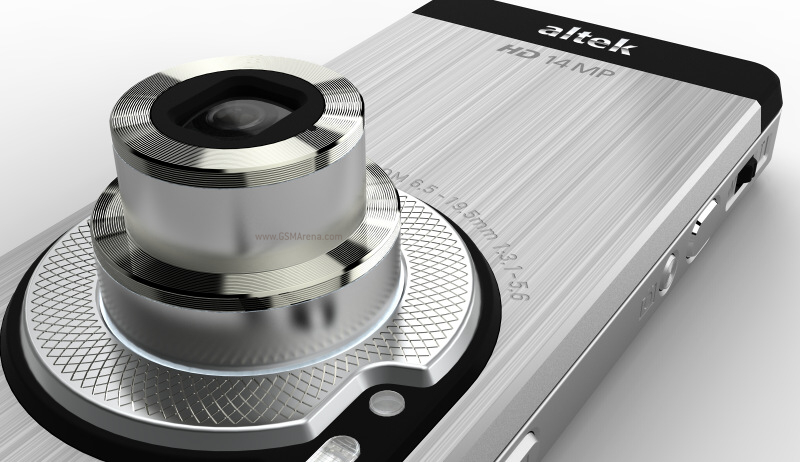 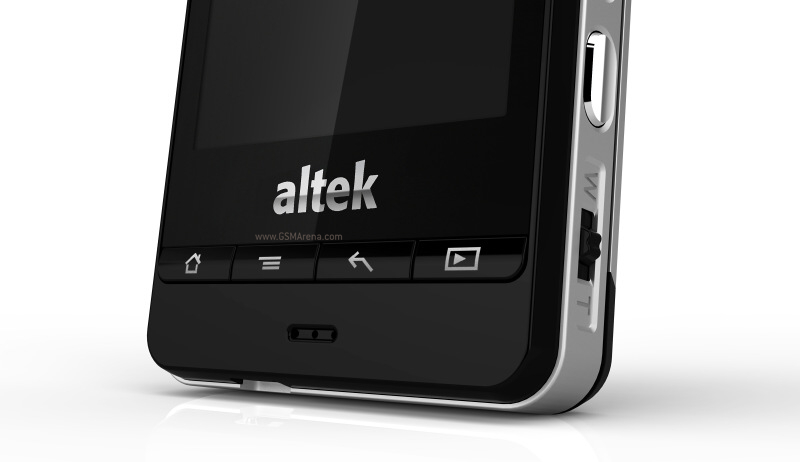