Something pretty interesting popped up on the inter-webs recently. Many forums, from Overclock.net, to Notebookreview.com have started reporting on an enigmatic SiSoft Sandra benchmark that appeared approximately 24 hours back. On casual inspection the bench appears to be a GM200 test run. Needless to say, this is as unreliable as unreliable gets, so please take a good look at the little tag at the top. 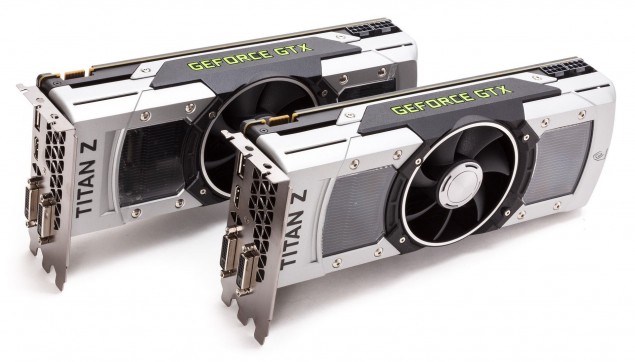 Before we begin, let me make something clear, I do not know what the GM200 GPU will be called. It could be the GTX 980 Ti, It could be Titan II/X or any other variation thereof. It should be pretty clear that the name I have used above is just a placeholder since I can't really keep on calling it 'the-GPU-with-GM200-inside'. Basically, this particular leak stems from SiSoft Sandra's benchmark database (something on which I will be keeping a close eye from now on) just like the massive AMD Carrizo Leak a few days back. Whoever, conducted the bench made sure to hide most of the ID Codes and identifying information but some specs and the Nvidia logo were left out, perhaps deliberately. It also raises the question whether the results are spoofed. Usually faking synthetic benchmarks is near impossible, but I have no personal experience with SiSoft so I won't comment further.

If the benchmark is truly of the next Maxwell Flagship, then we are looking at a CUDA Core count of 3072 in 24 SMMs. Since there are 24 Streaming Maxwell Processors and each SMM has 8 TMUs to it, I can further deduce that this card has 192 TMUs.  You can expect 96 ROPs to go along with it. A slightly odd number, but nothing to really set alarm bells ringing. It features 3MB of L2 cache, 384 bit bus width and perhaps most surprisingly, 12GB vRam coupled with a low 6GHZ frequency. As forum members have pointed out, this is usually indicative of a professional GPU. The GPU does feature the trademark high clocks of the Maxwell architecture, which are well above the 1.1Ghz mark when boosting but has a suspiciously large amount of video buffer and a surprisingly low memory clock as I mentioned before. Unless Nvidia is planning to market an 8K Ready Geforce (with an absolutely killer price tag) this is almost certainly a professional GPU, that is, if this leak is legit. Ofcourse, this doesn't really matter to us, since the chip remains the same, regardless of the branding. That's all and looks like the new GPU leak season is starting again folks, so stay tuned.