All iPhone 14 Models Could Feature QLC NAND Flash With Lower Data Write Cycles; Apple to Save on Component Costs 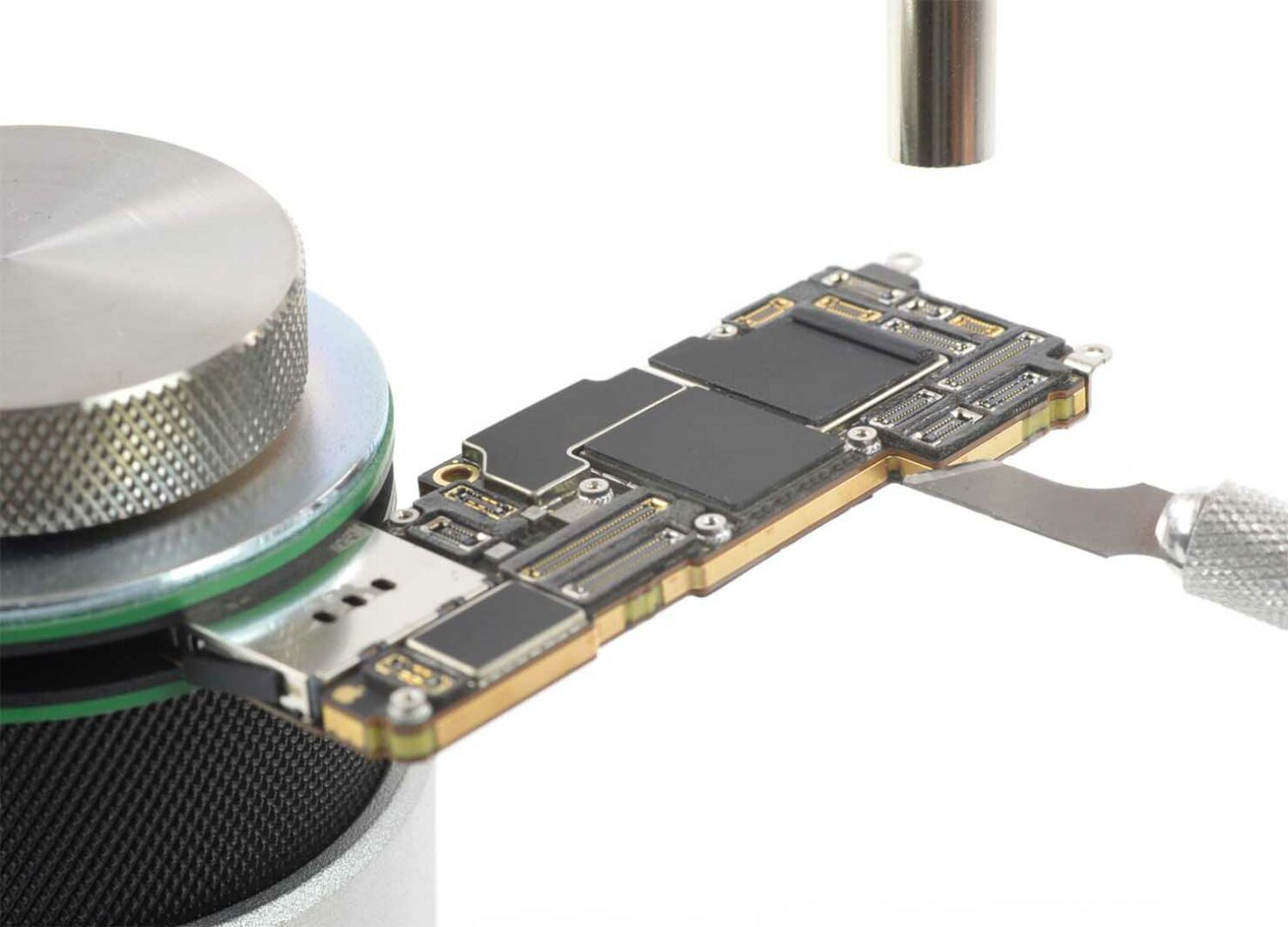 The chip shortage has forced Apple to make some compromises with the components present in this year’s iPhone 13 series, and the iPhone 14 lineup slated to arrive in 2022 might share the same fate. According to a new report, Apple is working with QLC NAND flash suppliers to use in next year’s models, and if you are aware of this technology, its data write endurance rating is lower than other technologies. Here is why the technology giant will likely use these chips.

More Storage in Future iPhones Means Apple Will Need to Use QLC NAND, Which Allows More Bits to Be Stored per Cell

QLC or quad-level cell NAND flash contains four bits per cell, allowing more capacity to be allocated in the same area when compared to TLC or MLC NAND flash. The one major drawback to using this technology is that the amount of data that can be written is significantly less, but since Apple needs to incorporate more storage in the same area, it will have to stick to QLC NAND.

Apple introduced 1TB storage models with the iPhone 13 lineup, and as storage requirements continue to rise, different storage technologies will have to be used. After all, the iPhone 14 models will have the same limited space as its direct predecessors, so adopting QLC NAND flash will not only lower component costs for Apple, future iPhones can tout higher capacity than ever before while retaining the same size.

However, one can also say that Apple is resorting to using cheaper flash memory due to the ongoing chip shortage, which is expected to persist going into 2022. This is a major reason why TSMC can delay its 3nm chips for Apple. In this shortage, procuring TLC NAND flash could be costly for the California-based giant, and since it will already be paying a premium for TSMC’s chips to develop the next-generation chipset for iPhones, it will look to cut costs elsewhere, such as internal memory.

This year, an iPhone 13 Pro teardown found that Apple was using LPDDR4X RAM while competing Android smartphones have been using LPDDR5 RAM for some time. Additionally, the company secured NAND flash memory from Kioxia. In short, both of these components were not sourced from Samsung to our knowledge, leading us to conclude that Apple made these choices because of the ongoing shortage, and it wanted to price the iPhone 13 series in the same range as the iPhone 12.

With QLC NAND flash, all iPhone 14 models will have fewer write cycles, but it is not like these devices will wear out in a few months. Even if used extensively, the 2022 iPhones with QLC NAND will last for years, but this potential change is something to keep in mind before you make a purchasing decision next year. Also, note that higher storage iPhone variants will have increased write cycles, so if you want, avoid the base versions in 2022.