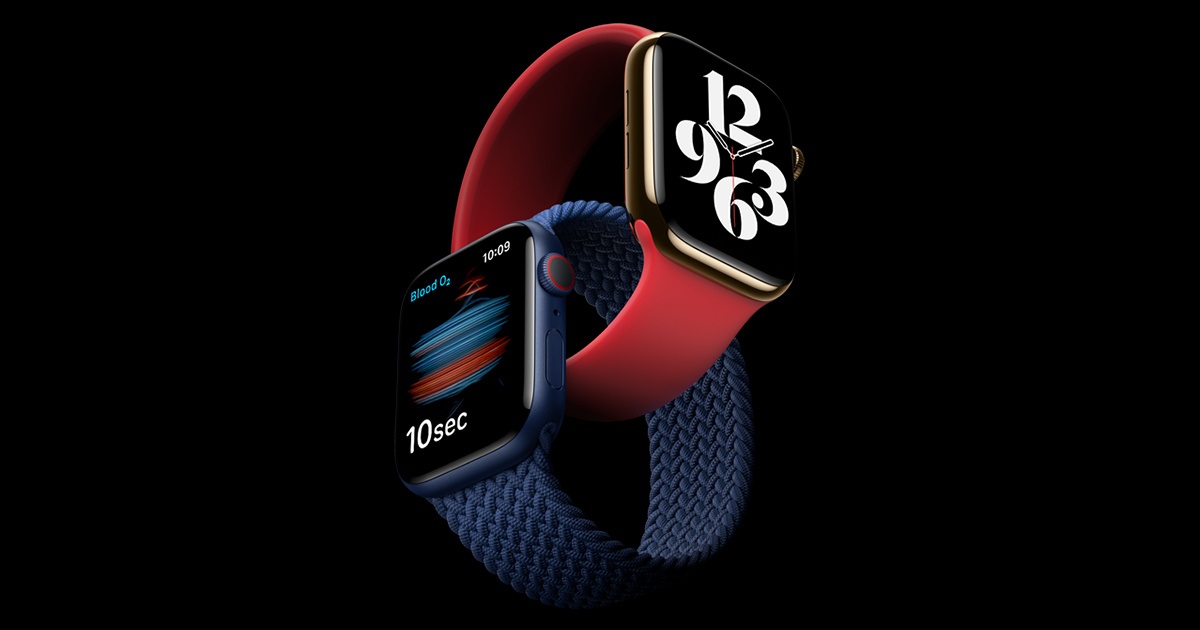 AliveCor, a medical device, and artificial intelligence company are accusing Apple of three counts of ECG patent infringement in the Apple Watch, and as a result, wants to block the importation of all the Apple Watches into the U.S.

For those who do not know, AliveCor calls itself "the global leader in FDA-cleared personal electrocardiogram (ECG) technology and services" and they have now accused Apple of trying to eliminate them as a potential competitor.

U.S. Based Medical Company Wants to Ban the Important of Apple Watch in the Country

The company issued a press release today, and has talked about how it has:

In December 2020, AliveCor filed a federal lawsuit alleging Apple infringement of the same patents. AliveCor contends that Apple Inc. is infringing AliveCor’s asserted patents through the sale of Apple watches that employ infringing functionality. Filing in the ITC “is one step, among others, AliveCor is taking to obtain relief for Apple’s intentional copying of AliveCor’s patented technology—including the ability to take an ECG reading on the Apple Watch, and to perform heartrate analysis—as well as Apple’s efforts to eliminate AliveCor as competition in the heartrate analysis market for the Apple Watch.”

According to Patently Apple, this complaint is looking to ban Apple from importing the Apple Watch into the U.S., which would result in the sales of the smartwatch being completely banned. Interestingly enough, the complaint has been filed on the same day that Apple has decided to bring the ECG feature to the Apple Watch Series 4, 5, and 6 in Australia as well as Vietnam as the company is looking to expand the health feature around the world.

Whether or not this complaint is going to turn into something fruitful is yet to be seen but we will keep you posted as the story develops.