Developer American McGee Officially revealed the sequel to the cult-hit American McGee's Alice at EA's Studio Showcase. The new game which has been named Alice: Madness Returns is now in development by American McGee's start-up studio Spicy Horse Games. The game will be released for PC, PS3 and Xbox 360 in 2011.

The new game will take place ten years after the previous title as the lead character struggles "to recover from the emotional trauma of losing her entire family in a fatal fire."

After a stint in an insane asylum, Alice is released and "embarks on a mission to root out the true cause of her family's mysterious death, jumping from a gloomy and stark London to a rich and provocative Wonderland."

The game sounds to be a bit mysterious but its way too far from us and we should wait a bit more for further details about the game. 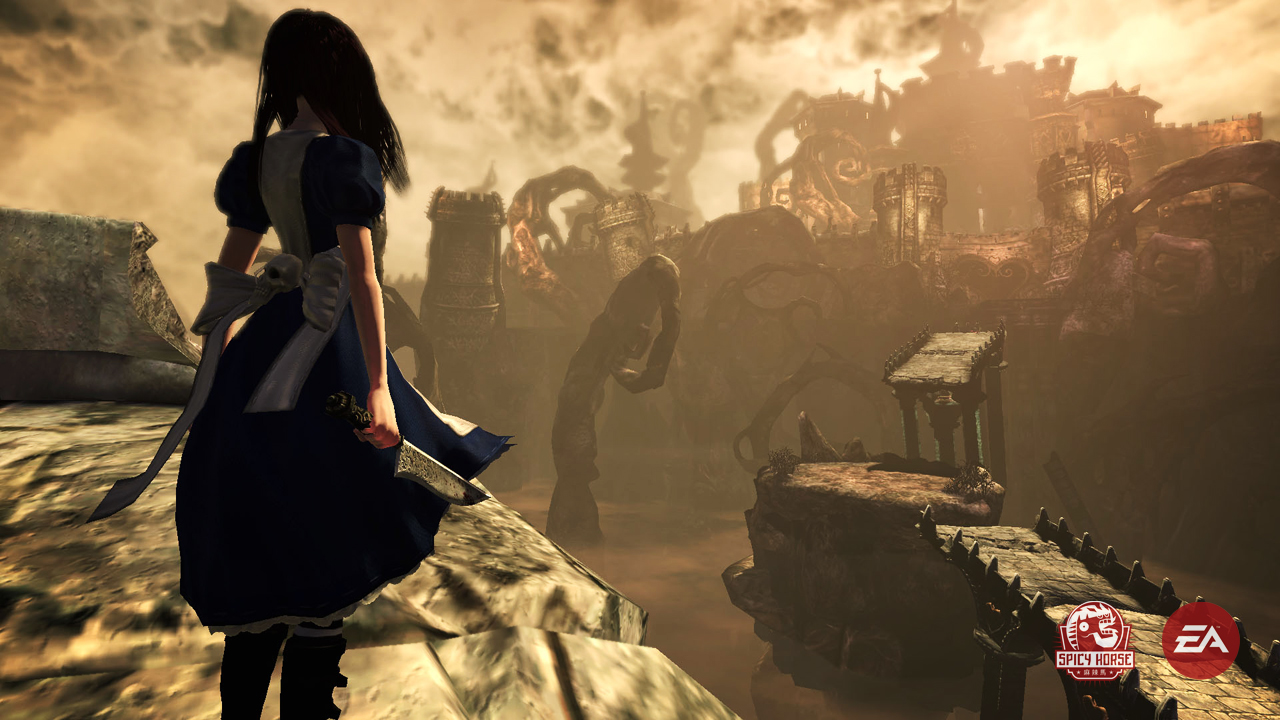 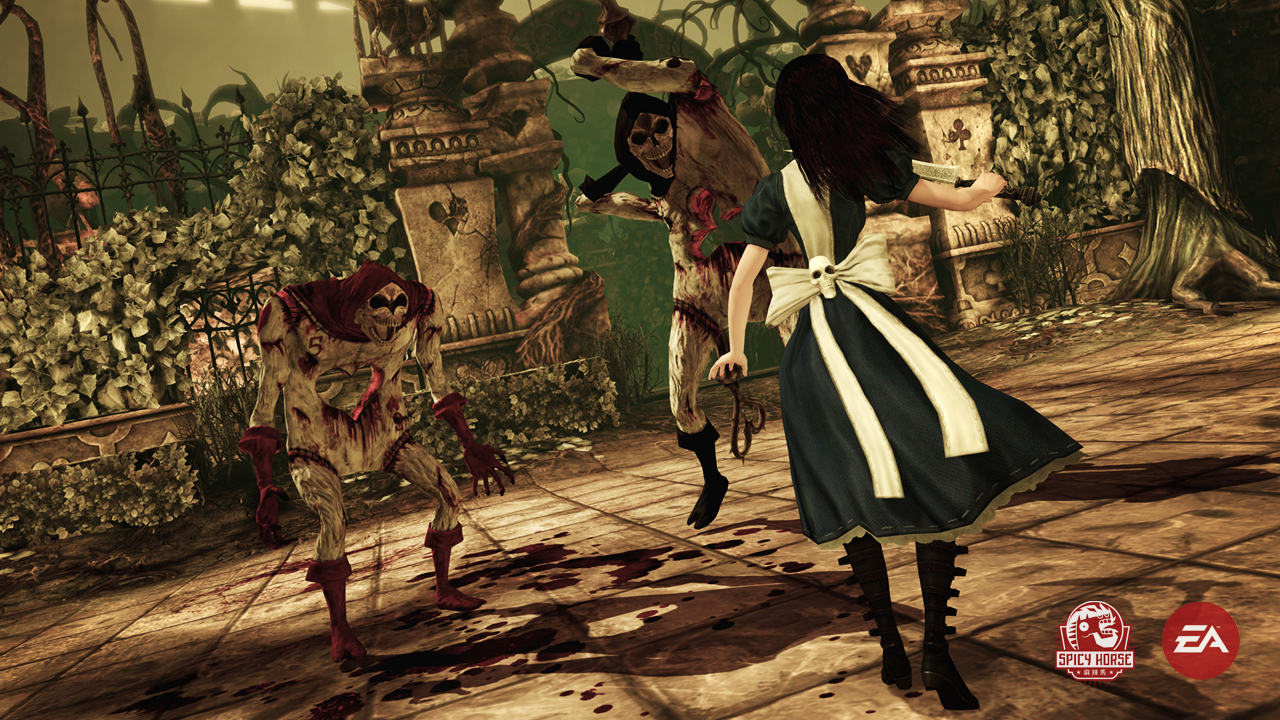 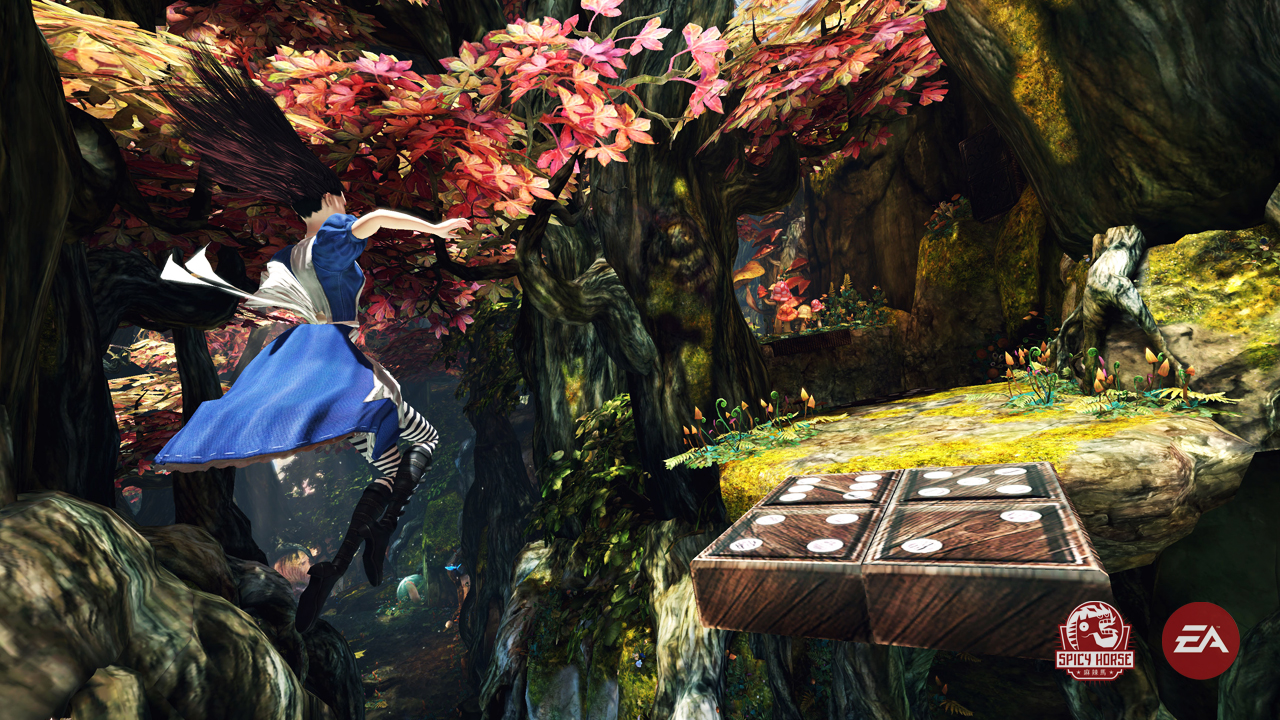 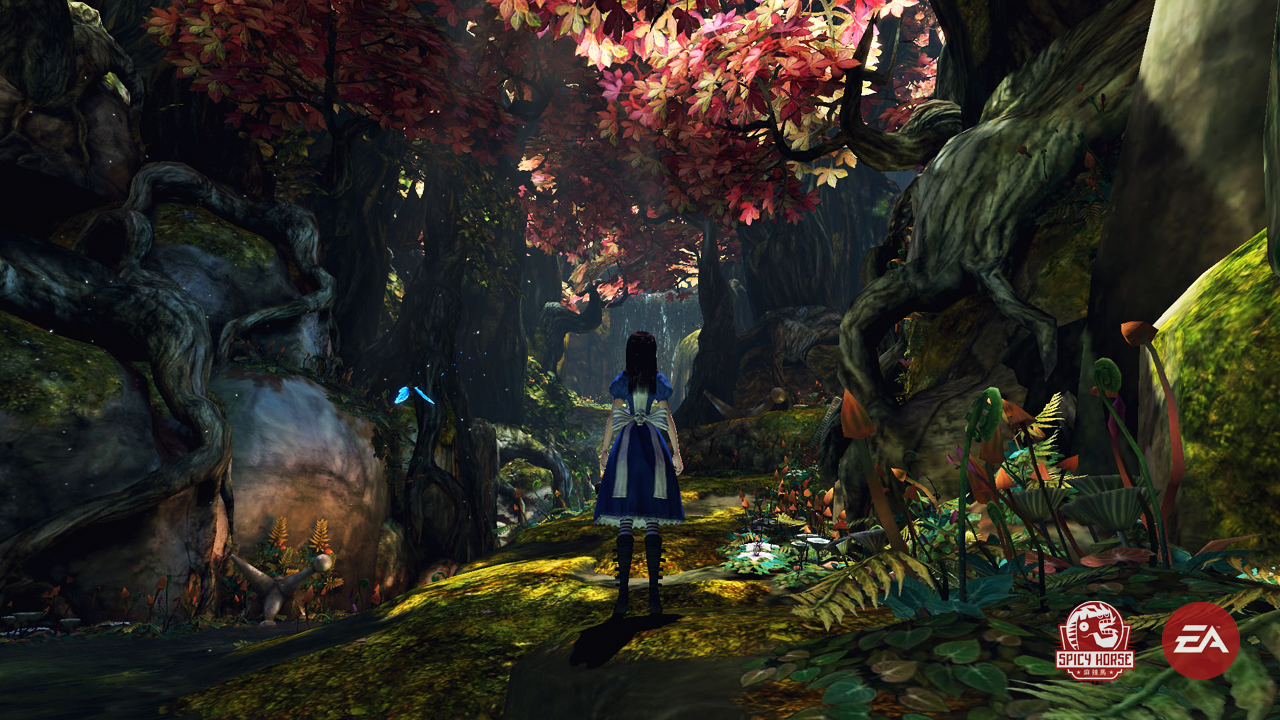 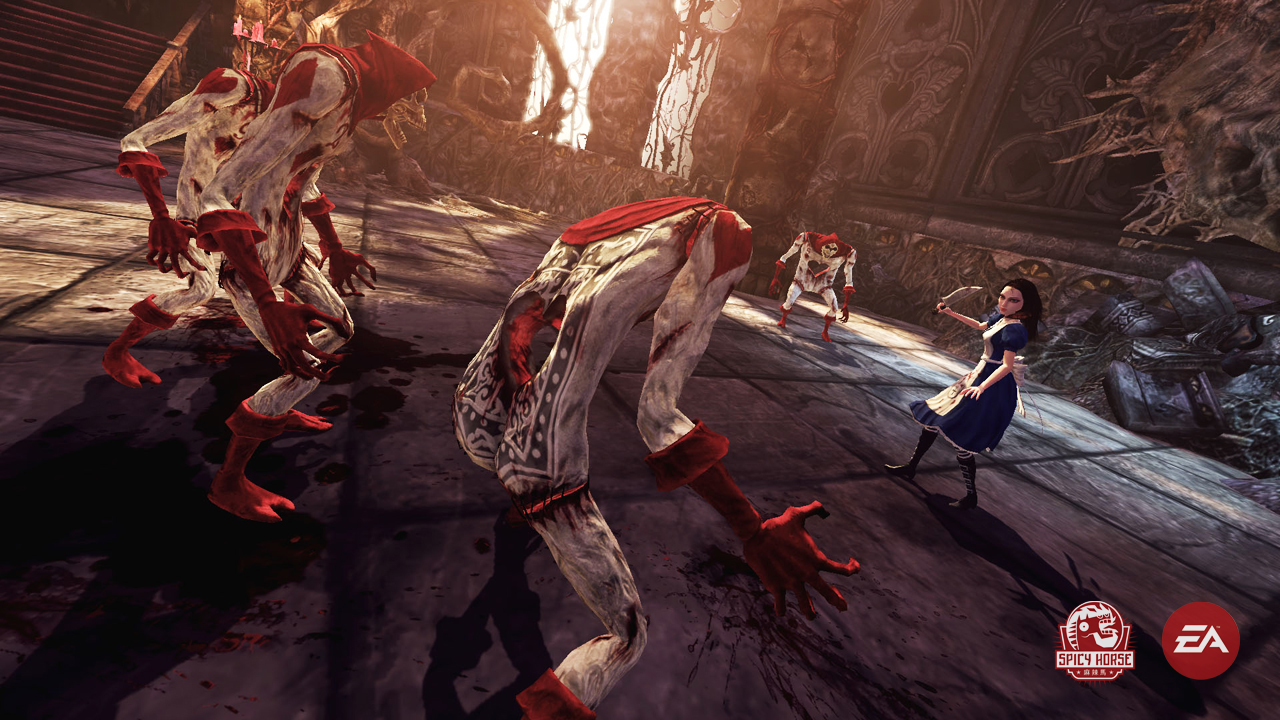