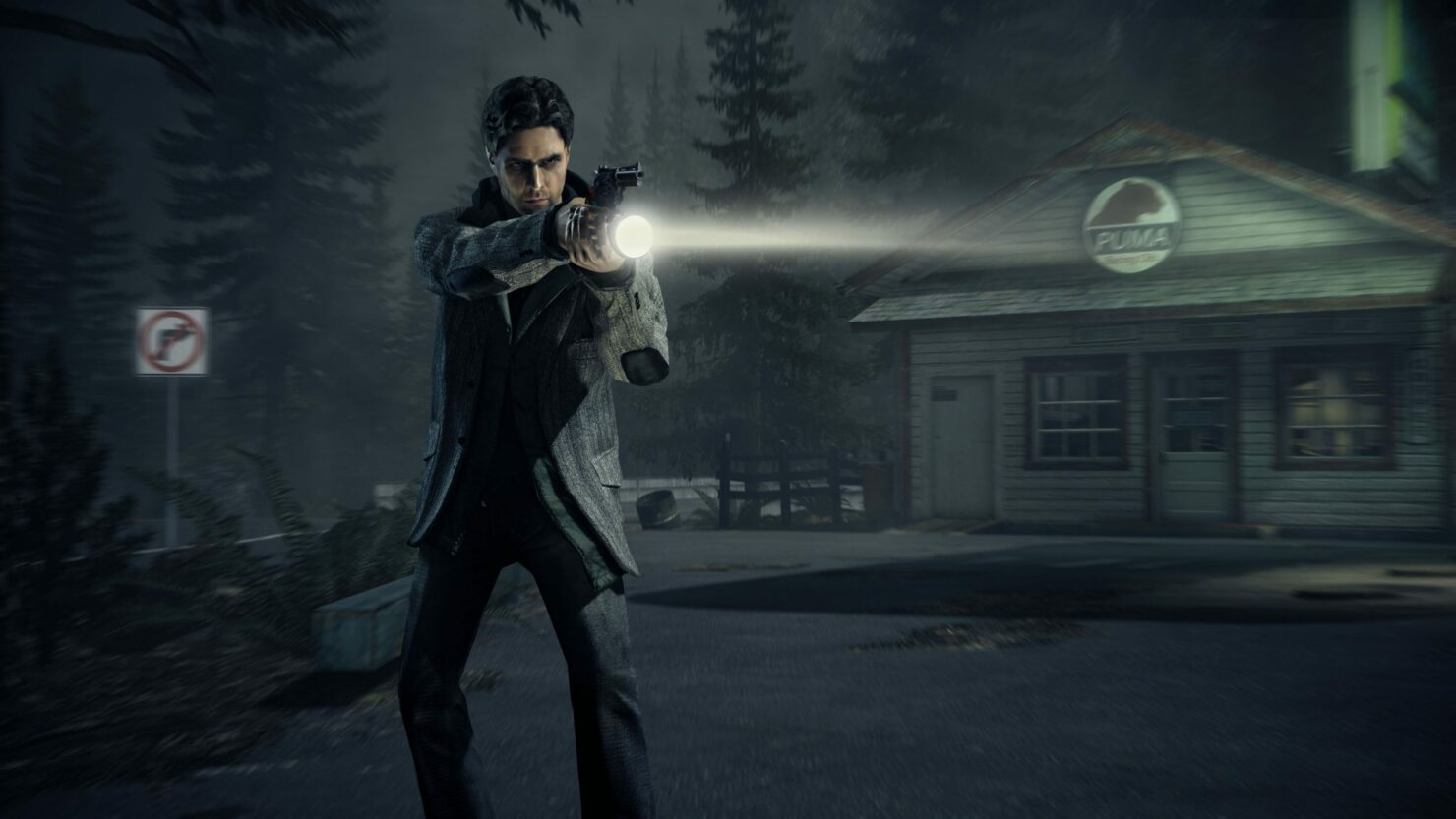 A Remaster of Remedy Entertainment's Alan Wake has been leaked by Rakuten Taiwan. The retailer lists Alan Wake Remastered alongside an October 5 release date. Currently, the PlayStation 4, PlayStation 5, and Xbox versions were listed alongside a placeholder image of the remaster showing a 16 age rating. The leak was spotted by Wario 64 on Twitter. You can read the tweet that showcases the leak below.

While the retail listings offer a placeholder image and the soft confirmation of the title's release date, they don't offer any additional information regarding improvements that will be included in the remaster, be it graphical or gameplay-related. However, industry insider Daniel Ahmad has confirmed that Alan Wake Remastered will be announced next week.

Alan Wake is a game made by Remedy, which stars the famed writer Alan Wake. When the wife of this best-selling writer disappears during their vacation retreat in Bright Falls, Alan goes on a journey to find his missing wife while finding pages of a manuscript of a thriller he doesn't remember writing.

Meanwhile, a Dark Presence is revealed to be following Alan wherever he goes, causing people to become hostile and turning them into shadowy, psychotic versions of their former selves. Alan is forced to use multiple weapons to fend off the enemies while he unravels the mystery that has taken over the small town and eventually finds a way to save his love from the forces of Darkness.

The game is known for its unique mechanics that involve using light sources to defeat enemies. Using Alan's flashlight alongside other light sources will dispel the dark aura that surrounds the enemies. This, in turn, allows Alan to shoot the enemies down. Currently, the game is available on Steam and Epic Games Store. With the latter seemingly being the exclusive platform for Alan Wake Remastered.