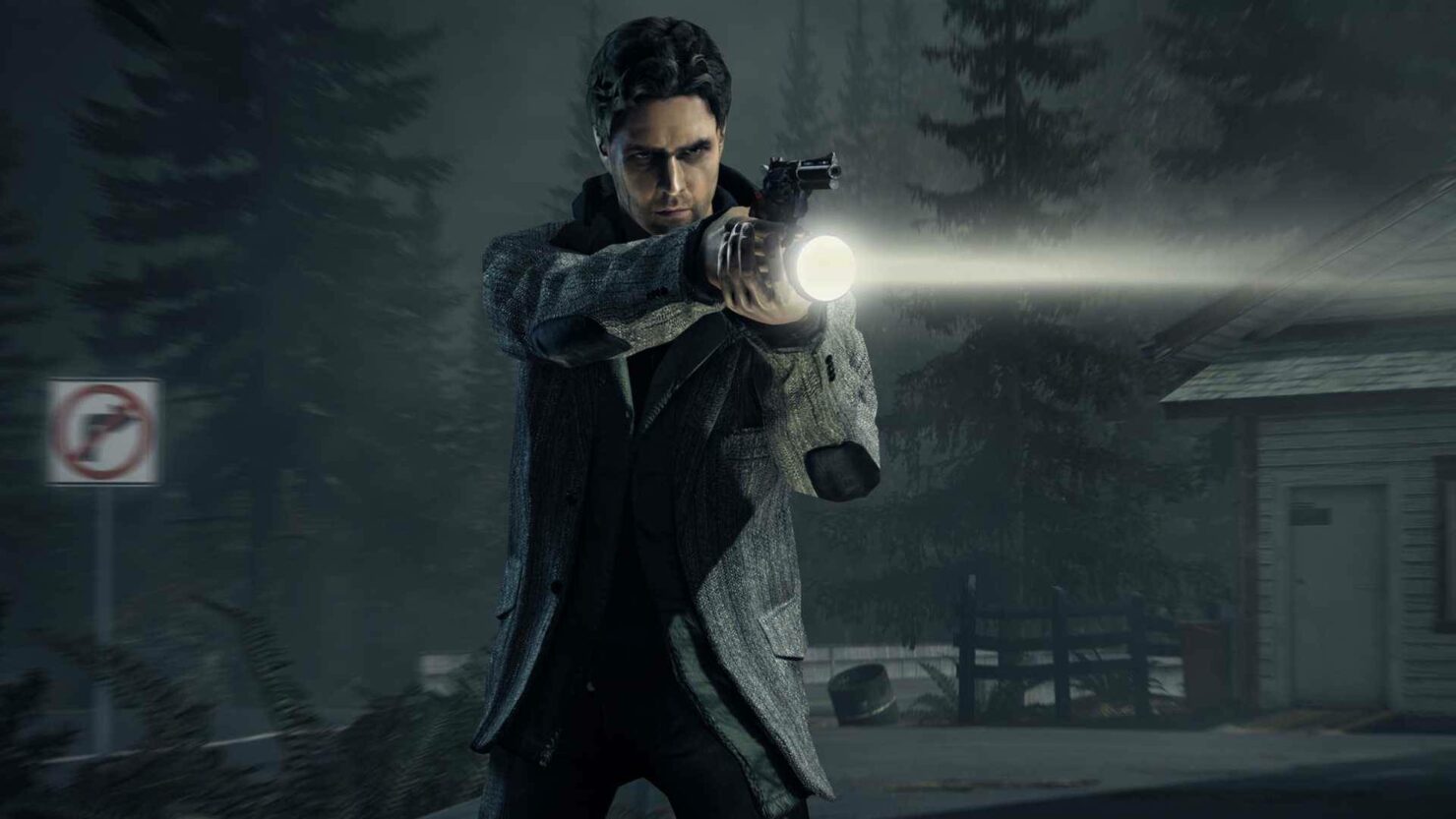 A new Alan Wake Remastered comparison video has been shared online, highlighting some of the issues found on the Xbox versions of the remaster.

The video also highlights several other issues found in Alan Wake Remastered such as the complete lack of HDR support, performance and tearing issues on Xbox One, and more. You can take a look at the video below.

- Alan Wake Remastered does not support HDR on any platform.
- The distance has improved in the remaster. One and SeriesS have a similar setup, somewhat better on OneX and with more items on SeriesX.
- Lower resolution textures on Xbox One.
- Some assets have been added in some areas (cones, fences ...), although anecdotally.
- As a personal opinion, some changes in the texturing or modeling of Alan Wake have not been good.
- Severe FPS issues in some cutscenes on Xbox One. This also causes sound out of sync.
- Xbox One experiences a lot of tearing in the most stressful moments.
- Problems loading some textures on Xbox One. It is necessary to return to the main menu to correct it.
- Unexpected crashes on One / One X.
- I think that D3T has done a job that could be improved (as happened with Mafia II: Definitive Edition or Shenmue HD).