Akasa Announces the Turing A50 Case, Designed for the ASUS PN50 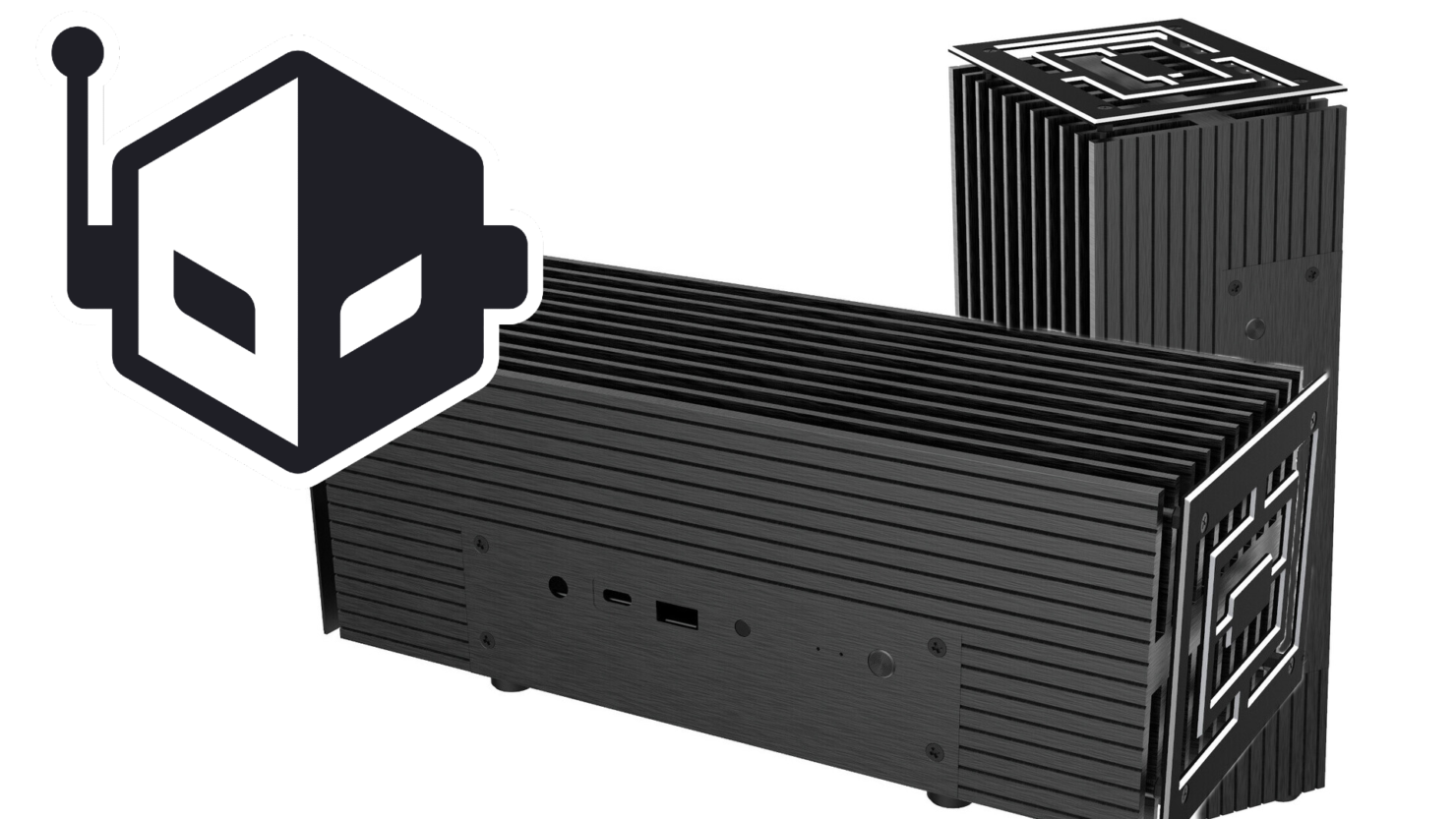 Akasa has announced the Turing A50 Case, a special version of its Turing FX case created specifically for the NUC-sized mini PC from ASUS called the ASUS PN50. This case has the same design as the Turing FX case, which offers support for Intel processors. According to Fanless Tech, this case is stated to be available in February 2021.

Akasa has announced a new variation to the Turing FX case, which is designed with the ASUS PN50

The Turing A50 PC case features a fanless design, which allows this case to cool the ASUS PN50. This fanless design is powered through a large aluminum casing. This outer casing also increases the cooling performance of the PC case. This case uses copper heat-pipes to move the heat towards the case's aluminum body, which also acts as a heatsink.

On the front of the Turing A50 case, you get mounts for the ASUS PN50's motherboard, which features one USB 3.2 Type-C port, and the second is a USB 3.2 Type-A port. The final front IO for the Turing A50 is the 3.5 mm port, which allows for an easy connection for headsets and speakers. The rear IO is fairly extensive, featuring three display outputs, DC input, and even more USB ports.

According to Fanless Tech, This new variation will be available in February of 2021.