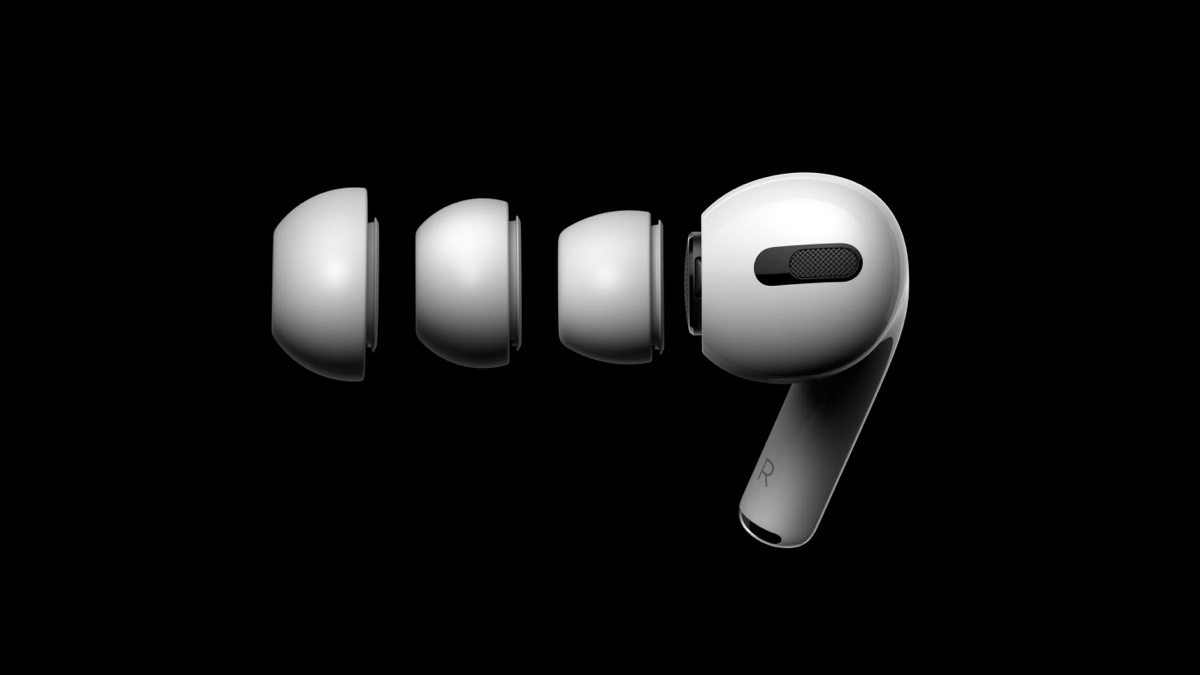 AirPods are selling very well in China and it is making both investors and suppliers happy. Primary AirPods manufacturer for Apple, Luxshare Precision Industry, has reported stock price boost of 200% since the start of this year, due to higher number of sales. Along with the regular AirPods, the new AirPods Pro with active noise cancellation are a major contributing factor to this uplift.

Apple has not just one, but two AirPods updates in 2019. The first one was an update to AirPods with an updated H1 chip, Hey Siri support and faster performance. It also featured an optional Qi-compatible wireless charging case, which could also be used with the first-generation AirPods. The second update was bigger, in the form of AirPods Pro, which cost more than the normal variant. AirPods Pro feature a new design that supports different ear tip sizes, improved audio output and active noise cancellation. These products have ignited the wireless earbud market around the world, including China.

As per South China Morning Post, Luxshare Precision Industry's stock price has improved by 200% this year, while GoerTek, which also acts as a supplier for Apple and Huawei, saw 193% improvement in stock price. Over two dozen Chinese suppliers are seeing a positive impact on their revenues, thanks to the boom in wireless earbuds.

“True wireless stereo will become the next big thing in consumer electronics,” Zhongtai Securities analysts wrote in a new report. It will become the next product that could “create a growth miracle” after the smartphones, which have experienced what seems like a topping-out in output after years of rapid growth.

While Apple is selling tons of AirPods, competitors have also been flooding the market with their offerings, at all price scales. Samsung, Xiaomi, Huawei and even Microsoft and Google have jumped into the market with their products. Industry giants like Sony, Bose, Sennheiser and the likes have also been modifying their products to compete in the true wireless earbuds category.

Analysts expect the growth to continue for some time as the market is not mature enough yet. There is a huge market of smartphone users and true wireless earbuds saturation is very low at the moment. With time and competition, prices will reduce and high end feature set will trickle down to all price points. Therefore, analysts expect further growth in the future, for these suppliers in China.