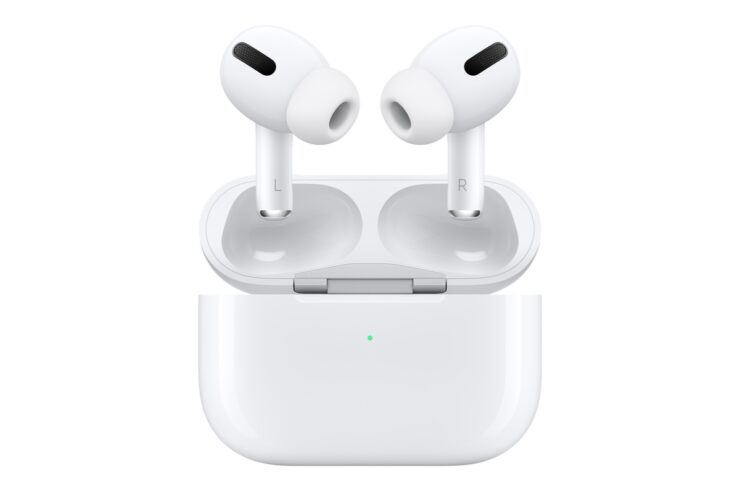 Apple has released firmware update 2D27 for AirPods Pro users around the globe. As usual, you can’t force the update yourself.

A month ago Apple released a brand new firmware for AirPods Pro users called 2D15. Today, Apple is taking things up a notch with the release of version 2D27. There’s no changelog for this update so there is no way of telling what this new update brings to the table apart from unknown bug fixes. Also, you can’t force the update onto your AirPods. Just connect to an iOS device, an iPhone, iPad or iPod touch, and the update will automatically install on their own.

Apple promised a bunch of new features for the AirPods Pro at its opening WWDC 2020 keynote, including spatial audio. We are gonna go out on a limb here and say this update is not related to that in any way. But still, it’s good to see that new updates are constantly coming in that improve the overall functionality of Apple’s noise-cancelling truly wireless earphones.