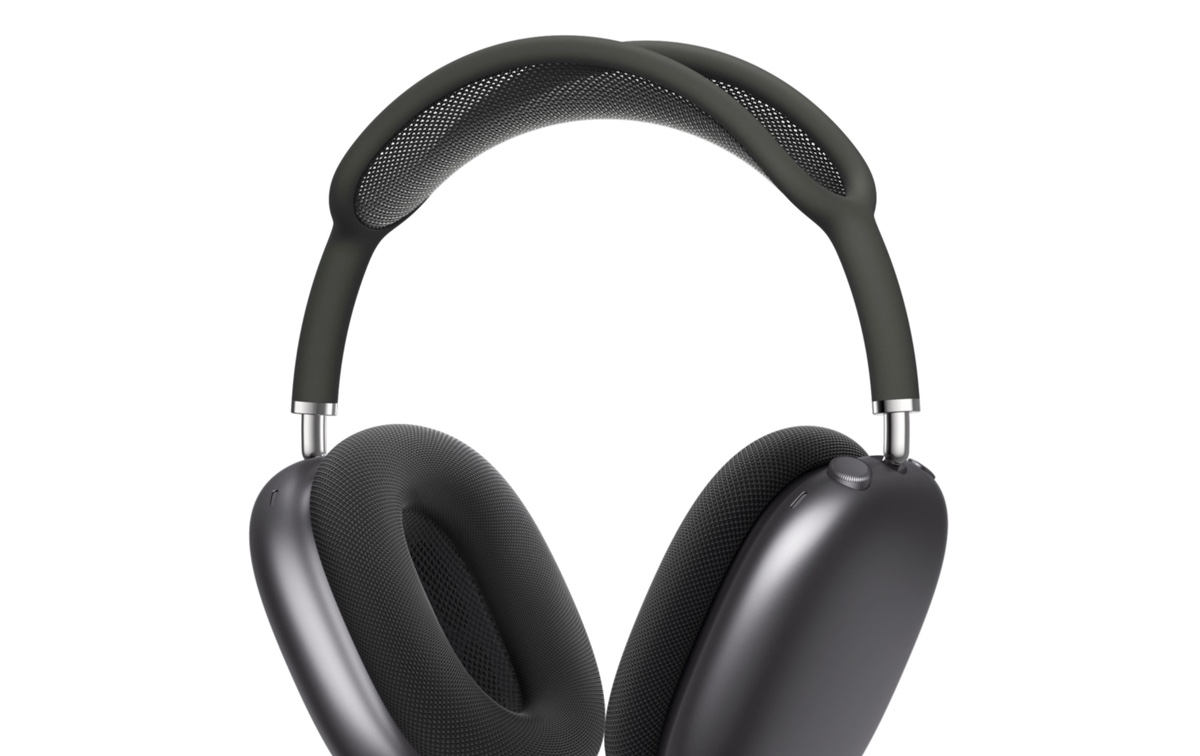 We were hoping that Apple would fix AirPods Max battery related issues with the new 3C39 firmware, and it appears as though the company has delivered on that end.

Apple released the 3C39 firmware update for AirPods Max just a few days back and it was being hoped that the software would fix all the battery life related issues in Apple’s new headphones. According to Guilherme Rambo on Twitter, the battery related issues have now been resolved.

AirPods Max battery usage in the Smart Case before and after the latest firmware update. I think they’ve fixed it. pic.twitter.com/upFLBw85Oq

Rather than draining at an insane speed, your AirPods Max won’t go dead overnight if put inside the included Smart Case. Instead, they would properly go into low power mode, saving you tons of battery. But that is not all, it appears as though switching between devices has been improved as well. Two things fixed with one update - what a time to be alive!

We are extremely glad that Apple has finally resolved this issue. If there are lingering problems, we are certain the company will eventually fix those too in future software updates. But most importantly, we are pleased to know that the new update has not broken anything else, such as noise cancellation. Early adopters of the AirPods Pro can related to this one really well.