AirPods, Apple Watch & iPad Are Among Top 10 Gadgets of the Decade 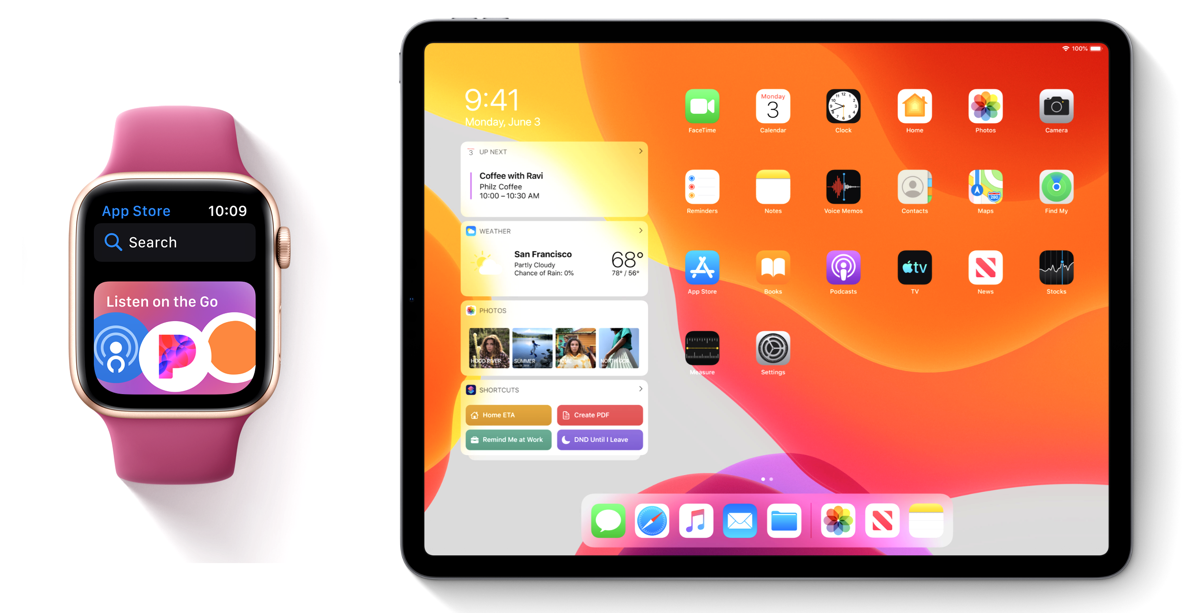 Apple's AirPods, Apple Watch and iPad have made it to the list of top 10 gadgets of the decade by Time magazine. The list also includes other iconic gadgets like Nintendo Switch and Amazon Echo.

Time magazine has compiled a list of their top 10 best gadget of 2010s and the following products made it to the list:

It is strange that Time magazine decided to list the Tesla Model S, a car, in a list of gadgets. When you think about it, it gets software updates, incremental hardware improvements, has a touch screen and receives the same attention as a product from Apple or Samsung does. Time seems to think it deserves to be called a gadget, just like an iPod did.

In a decade which has seen countless technological advances and new gadget categories take shape, Apple has been able to carve space for new products. AirPods, Apple Watch and iPad were not new in their categories, but they redefined the expectations for these types of gadgets.

Each gadget tells the story of a new way of thinking, a slow-moving paradigm shift set to change the way we approach the personal technology we interact with on a daily basis. 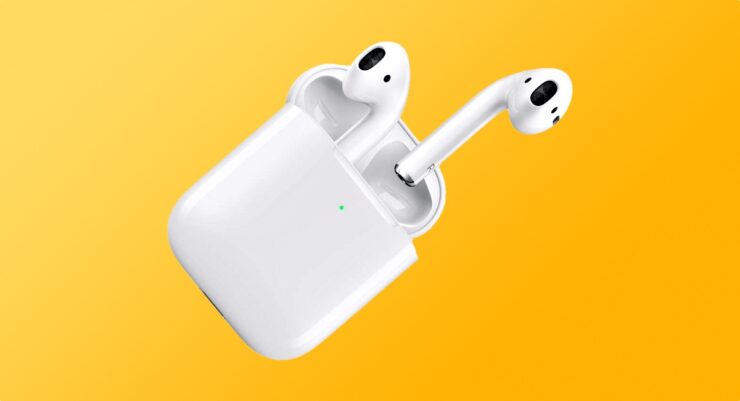 Every time a company releases 'true wireless earbuds', they are compared to AirPods. They were not the first wireless headphones to be released, but they raised the bar for battery life and ease of use. From Time magazine:

Like the iconic iPod before it, Apple’s AirPods have captured the hearts, minds and ears of music lovers looking to jam to some tunes. First released in 2016, AirPods quickly became an icon in their own right, both for their aesthetic appeal as well as their larger cultural impact. 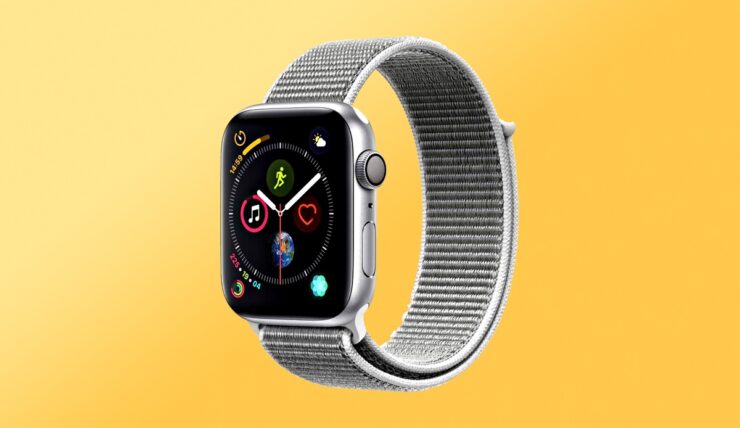 There is virtually no smartwatch that can compete with the features and ecosystem support that Apple Watch has. Android Wear could have been that competitor but it just did not live up to expectations. Time magazine agrees:

While many have tried, no one has been able to match the polish and performance of the Apple Watch, which set the standard for what a smartwatch could do. 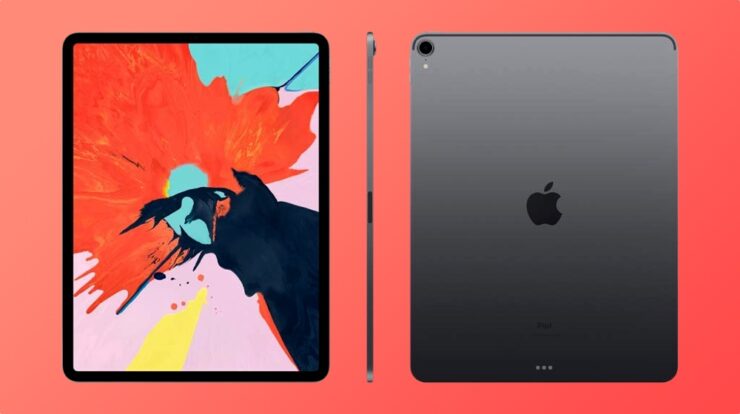 Similarly, iPad has grown by leaps and bounds ever since it was first released in 2010. It has become advanced enough to become the only computer (or first computer) for many consumers. Apple even has an iPad Pro that is faster than many laptops out there.

Apple’s iPad — like the iPhone before it — resulted in a cultural shift for personal computing, and set the tone for the next decade of portable devices.

Now that the decade is almost over, we can't help but look forward to what would be the major shifts in technology and which new product categories can we expect in the near future. Augmented reality glasses, perhaps?