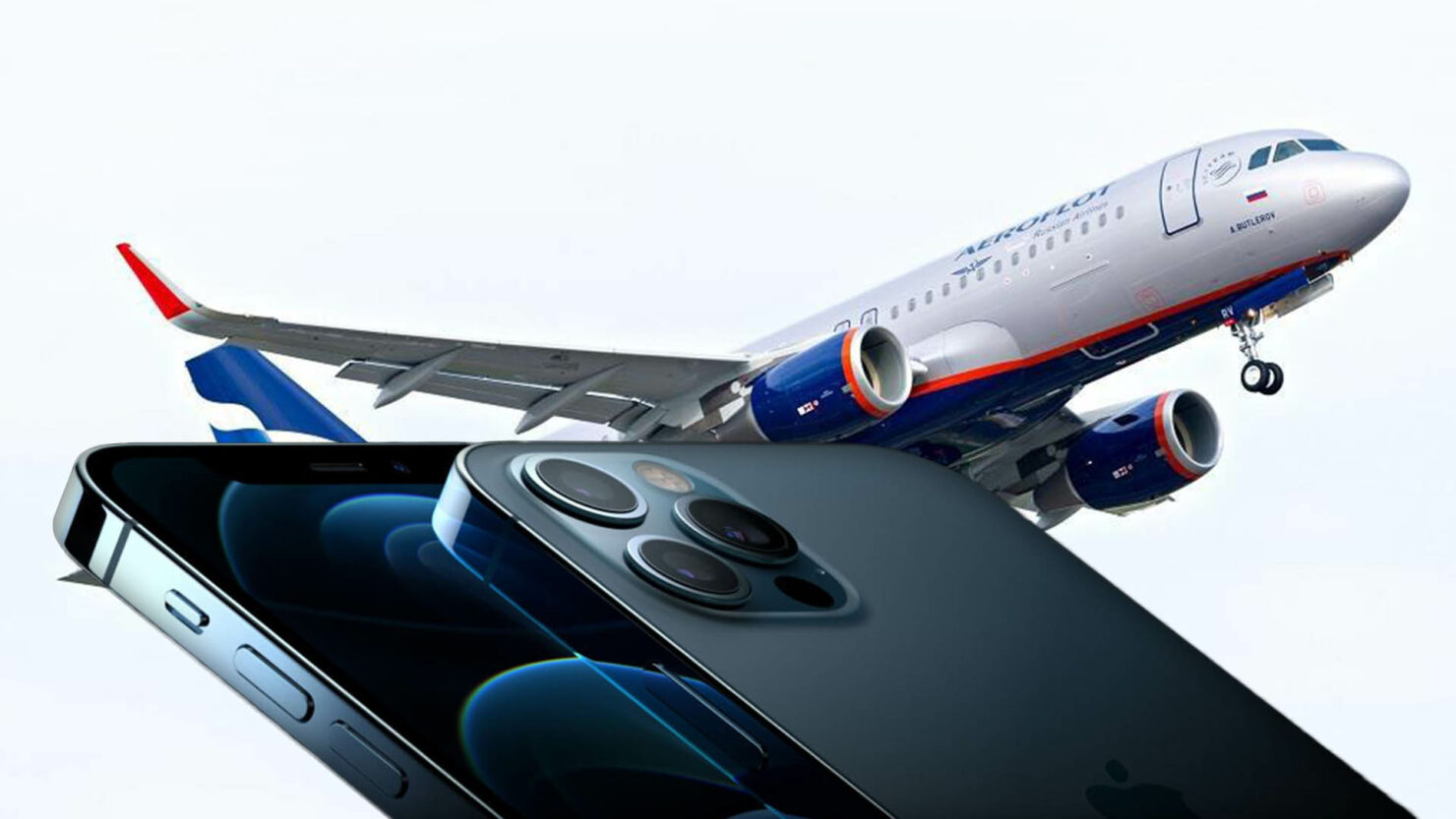 Apple’s products, ranging from iPhones to iPads, AirPods, and others carry a significant amount of value, which is also the reason why such devices also come under a lot of attention, and by the wrong set of eyes. On this occasion, a 10-member crew belonging to Aeroflot Airlines were charged with smuggling $50 million worth of stolen electronic items into Russia.

Crew members belonging to Aeroflot Airlines were caught after their luggage was inspected and there were several devices present in the contents of that luggage that raised more than a few eyebrows. As a result of this finding, the 10-member crew has been charged, with eight suspects arrested, while the remaining two being described as fugitives. Thanks to the foiling of this mission, a total of 113 visas of Aeroflot employees were also revoked.

According to the United States Attorney Seth DuCharme, the people involved were part of a smuggling syndicate.

“As alleged, the defendants were members of an international smuggling ring that used a network of operators here and in Russia to circumvent US export laws and regulations.”

Aeroflot Airlines is the largest airline of Russia and is also the world’s oldest active airlines, having been founded back in 1923. Sadly, the financials of the company were looking more than just grim, as Aeroflot reported that it had lost around $485 million in the second quarter of this year. The losses were due to the lack of boarding customers thanks to the COVID-19 pandemic. Sadly the coronavirus rendered multiple airlines inoperable for a few months, leaving several of them to either file for bankruptcy, lay off a massive number of its workforce, or both.

The FBI, US Customs and Border Protection, and the New York City Police Department had a collaborative investigation that led to these findings, though it is unclear what percentage of the estimated $50 million comprise up of Apple devices. Considering that these products don’t come cheap, we have to conclude that a large pot of these would have the Apple logo on them.

Returning those pricey iPhones, iPads, and Apple Watch models would take quite the effort, but at least they’ll be returned to their rightful place. In the meantime, Apple should beef up its security measures to make sure that a minimum number of such incidents take place globally.