AirDroid Is Now Available On iOS, Allows You To Easily Transfer Files Wirelessly Across Platforms 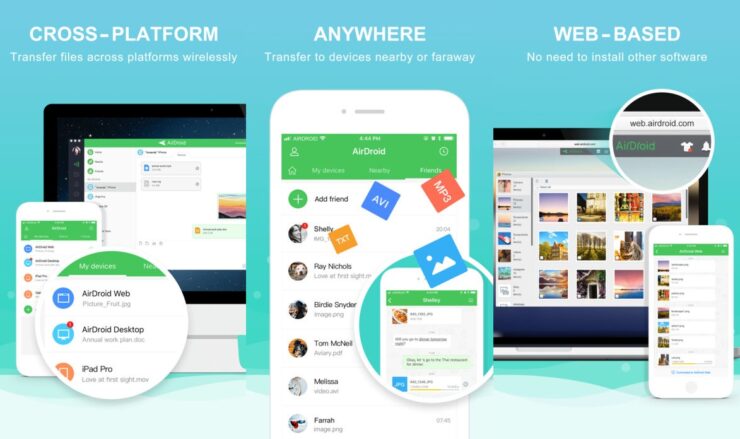 If you're an iOS user, you might have come across the difficulty of sending and receiving files from other devices. This is because Apple does not allow an iOS device to be connected to other devices unless it's either an iPhone or iPad. However, this is about to change as a popular wireless file transfer app has arrived on the App Store. The app is called AirDroid and it was one of the most popular wireless file transfer app on Android. So let's dive in to see some more details on AirDroid and how it will enable iOS users to transfer files wirelessly.

AirDroid Allows You To Send And Share Files Wirelessly Across Platforms

AirDroid basically allows you to transfer files wirelessly between different devices. Files can be transferred across devices which are on the same Wi-Fi network or via mobile data. More importantly, if there is no internet connection available, you also have the availability of sending files wirelessly through Bluetooth.

Henceforth, AirDroid is a neat way of sending files across different platforms like iOS and Android. There have been a lot of times when an iPhone user tried sending a file to an Android user but failed due to the limitations imposed by the company. With AirDroid, the gap is now narrowed as both operating systems can send and receive files wirelessly. 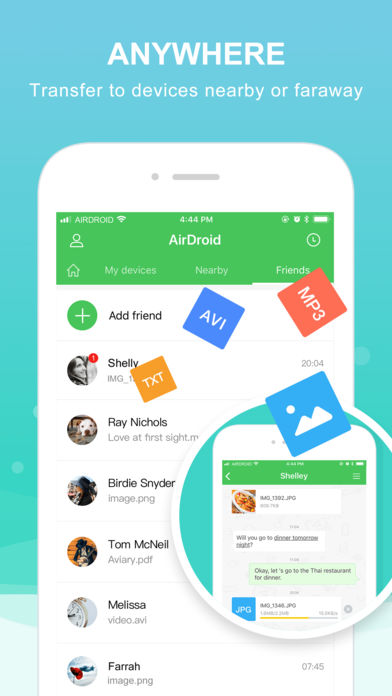 One thing to note at this point if you're willing to give the app a swing is that if you're using the AirDroid app on your iPhone 8 or the 8 Plus, the photos will be sent in the default HEIC format. HEIC is a new photo format introduced by Apple that saves space while not compromising on the image quality. Thus, since Android has not yet adopted the new format or does not support it, the device will not be able to read the HEIC image format. However,  this can be changed through the setting in iOS on iPhone 8 and its bigger variant the iPhone 8 Plus. Simply navigate to Settings and then tap on the Camera option and then Format. Once you do that, choose the "Most Compatible" option.

Apart from all this, the app works flawlessly and fulfills the purpose it was developed for. AirDroid is definitely a pretty neat medium if you're willing to send files wirelessly across platforms.

This is it for now, folks. What are your thoughts on the AirDroid app to transfer files wirelessly? Would you be willing to give the app a swing? Share your thoughts with us in the comments section below.