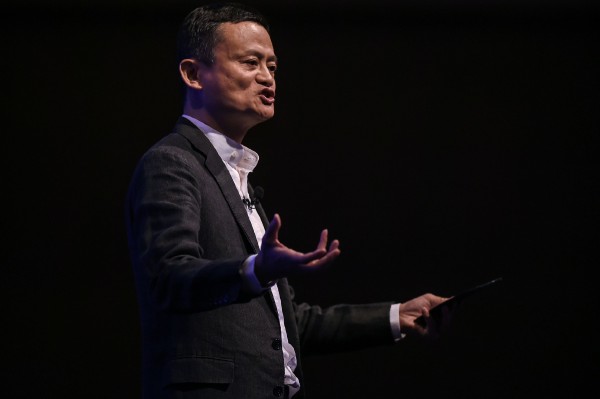 Artificial intelligence has been the source of a lot of debates over the past few years. Some believe that AI will make human kind obsolete and will cause more harm than benefit. Some, however, are of a different opinion and believe that human kind will benefit from the technology and no harm will be caused by the onset of AI. To understand this better, the opinions of researchers and entrepreneurs working in this field and developing cutting edge AI products must be taken into account.

China is a country that has gone through a lot of economic and social changes over the past few decades. People in China are taking a lot of interest in technology and AI and questions are being raised across the country about how AI will affect them. Concerns are being raised regularly about how AI has the ability to eliminate jobs. Some of the world’s smartest entrepreneurs and innovators have also raised this concern.

Jack Ma, CEO of Alibaba spoke at an event in Detroit and said that AI could displace many workers in both the US and China. This has the potential to increase tensions between the two countries and may lead to an armed conflict. This topic has been the source of discussion in many books as well. AI may be the technological shift in the future that can complicate many situations.

In an op-ed piece in the New York Times, Kai-Fu Lee, a renowned technical expert, entrepreneur, and educator and the chairman of an AI lab run by his VC firm Sinnovation Ventures, argued that AI will lead to a widespread displacement across the world in the next few years. He believes that AI will reshape global relations and may exacerbate international inequalities. There is a huge possibility that China and US will be the primary beneficiaries from the technology shift. This may turn them into technology super powers by generating huge amounts of wealth by vacuuming up users’ data and using it to create services that touch every aspect possible.

It is extremely hard to accurately predict the implications of AI. But if it will cause job depletion then it is indeed a matter of huge concern.