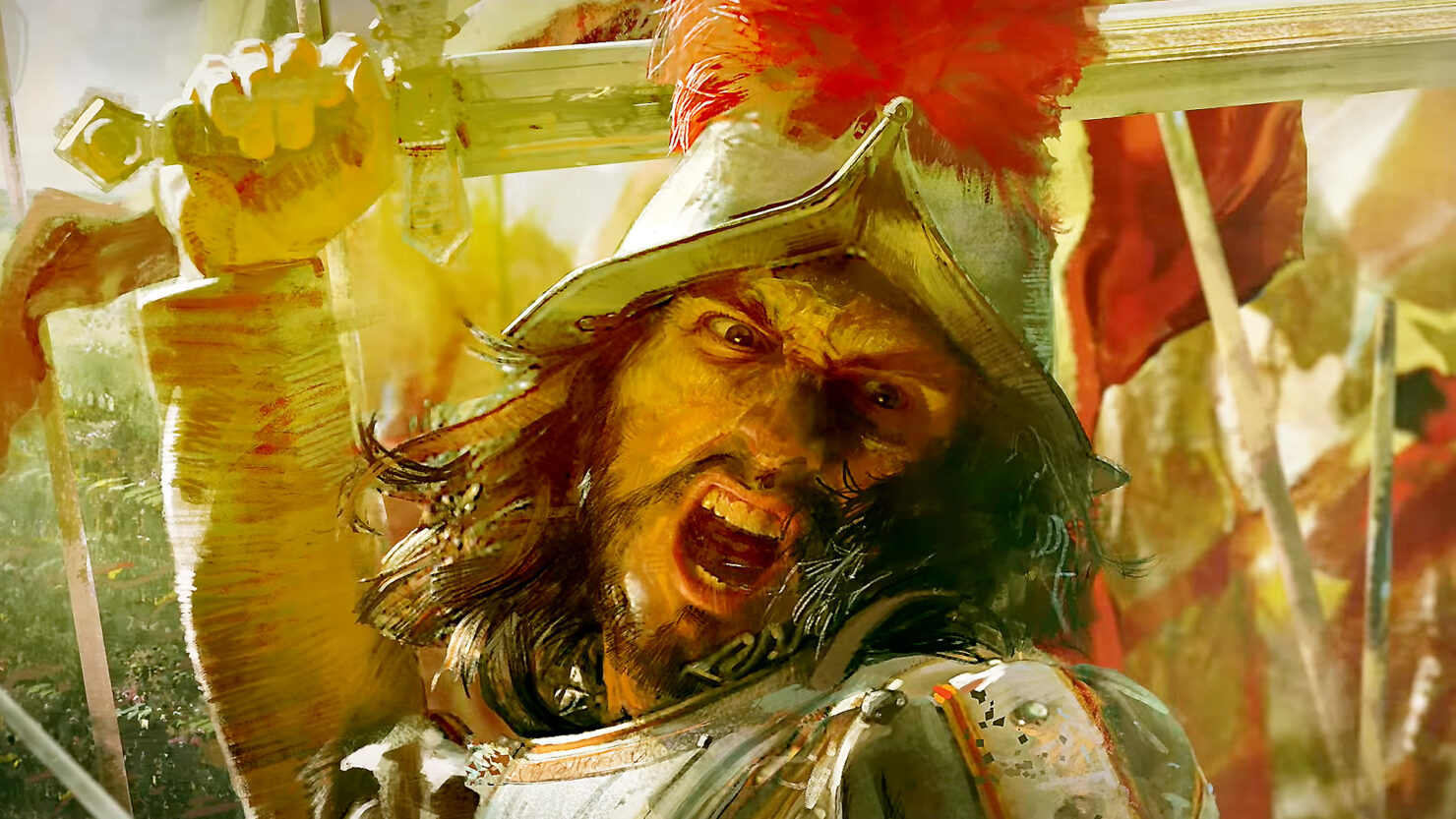 Age of Empires IV launches later this year, but you have a chance to get the battle started early as the game’s closed beta kicks off this week. Canadian AOE4 developer Relic Entertainment promises testers will be able to try out a solid array of content, including four civs, multiplayer against other players or AI, and more. Here’s the full rundown of what’s included in the beta.

If you’d like to get in on the Age of Empires IV beta, you need to act SOON, as only those who sign up by 4:59pm PT will be eligible. Here are the details:

Age of Empires IV marches onto PC on October 28. The closed beta kicks off this Thursday (August 5) and will run until August 16.