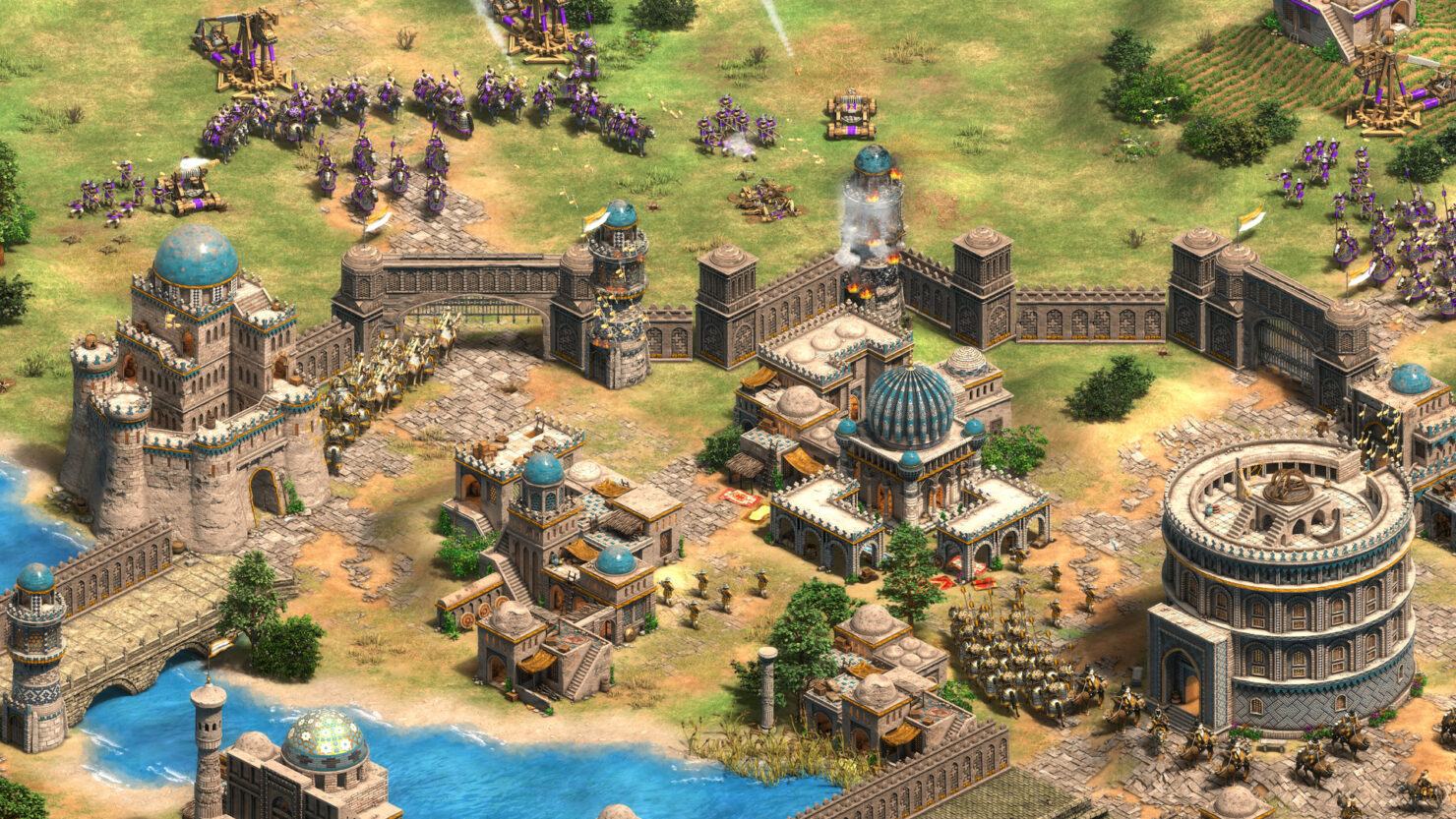 The first major update has been released for Age of Empires II Definitive Edition, introducing a lot of improvements to the game.

Welcome, friends and medieval historians, to the first major update for Age of Empires II: Definitive Edition! We are proud to introduce the December game update, which is accompanied by a *looooong* list of bug fixes, our first major civilization balance changes, as well as new gameplay additions and features we’ve prepared for Age of Empires II.

As the first major update since the game’s release last month, the short answer is: A LOT! The teams have been working hard to improve everything from the stability and performance of the game to balance changes that bring some of the more powerful civilizations in line with the rest of the roster. This (of course) includes some much-needed (and much-requested) love to the Steppe Lancer, which has been a major point of contention over the past month.

You’ll also notice a few new features and gameplay improvements implemented with today’s patch. Ranked Matchmaking has gained a few new maps, as well as the ability to ban out maps based on the number of players. On the single-player front, campaigns will now display completion medals based on the difficulty on which you completed them, and several achievements have been fixed so you strive for that 100% completion.

Overall, there are over 100 fixes in today’s build; the biggest highlights of today’s update can be found below, while the rest of the update notes highlight everything coming to Age of Empires II.