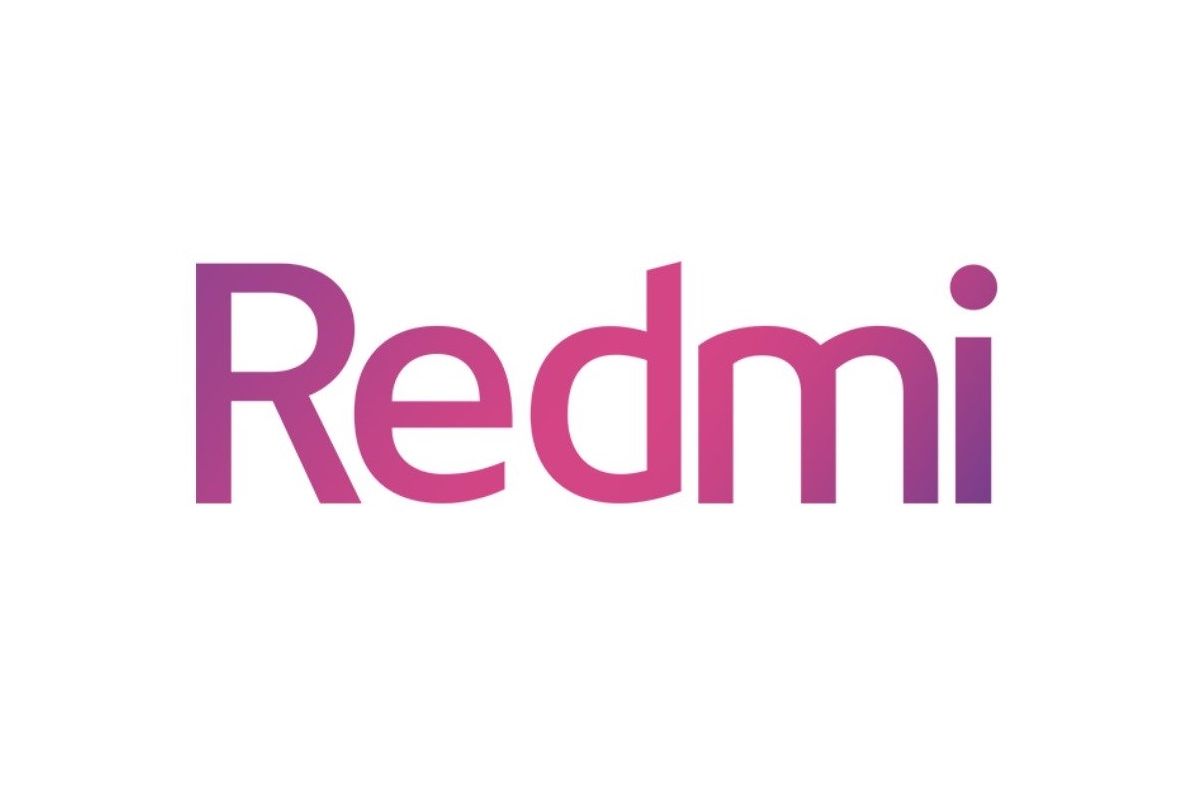 The biggest change that 2020 brought with it was faster refresh rate displays becoming a norm. Samsung released the Galaxy S20 series back in March, and that solidified the place for these displays. I am not saying that the displays didn't exist before that, but Samsung was the one to bring it to the mainstream, and at this point, it has become a feature that one would not want to live without as far as the overall usage is concerned. I can vouch for myself, and I tell you it is almost impossible for me to use a slower refresh rate display. Now Redmi is one known for cheaper phones but having a cheap phone with a 120Hz refresh rate? Sounds like a recipe to success.

However, as the technology is improving, it is also becoming more accessible for cheaper phones in the market. This certainly is a good thing because now, we have a tip that affordable Redmi phones might start sporting these 120Hz displays starting with the Redmi Note 9 series devices.

Redmi Note 9 Series Could Bring 120Hz Displays to the Masses.

The recent tip is from a renowned tipster Digital Chat Station who claims that at least one device that will be Redmi Note 9 will sport a 120Hz display. More details talk about how the device will support Adaptive-Sync, allowing the device to find out the suitable refresh rate for the application.

Furthermore, for those wondering, the adaptive sync feature will mean that if the phone is displaying static content, the refresh rate will drop to 30Hz, to save power, while gaming, it will reach 120Hz. There are several refresh rates possible, ranging from 30 to all the way to 120Hz.

At the time of writing, we only know that the phone is a part of the Redmi Note 9 series, but the exact name is still missing. We do know that three Redmi Note 9 devices are in the pipeline, so it could be the one that is the top-tier one with a sub $300 price to them.

I certainly am excited to see more affordable phones with fast refresh rate screens. It is about time we move into the future.