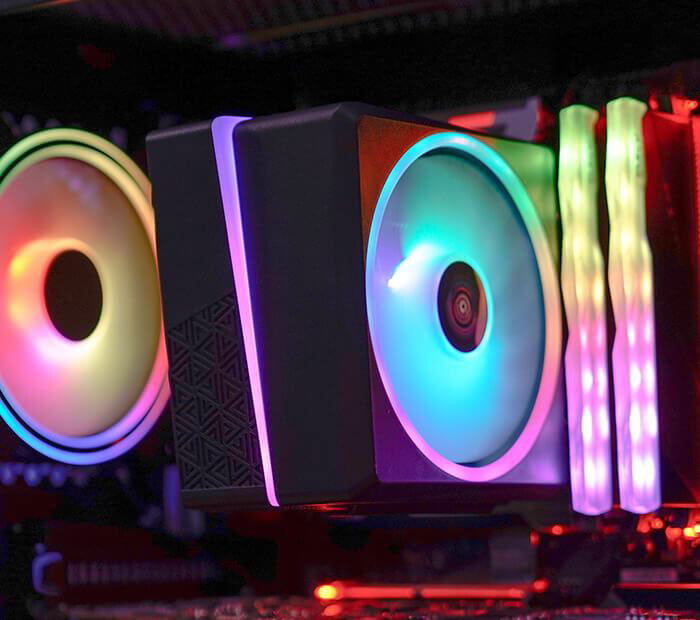 The features of the Aero Intros Cylon 4F CPU cooler are:

AeroCool has stated that the Cylon 4F can cool up to a 145 watt CPU with no issue, this means that this cooler can efficiently cool any mainstream chip, even the 16 core AMD Ryzen 9 3950x CPU with little to no problem. AeroCool has not released any pricing for this cooler yet but we will keep you updated once we get the word.