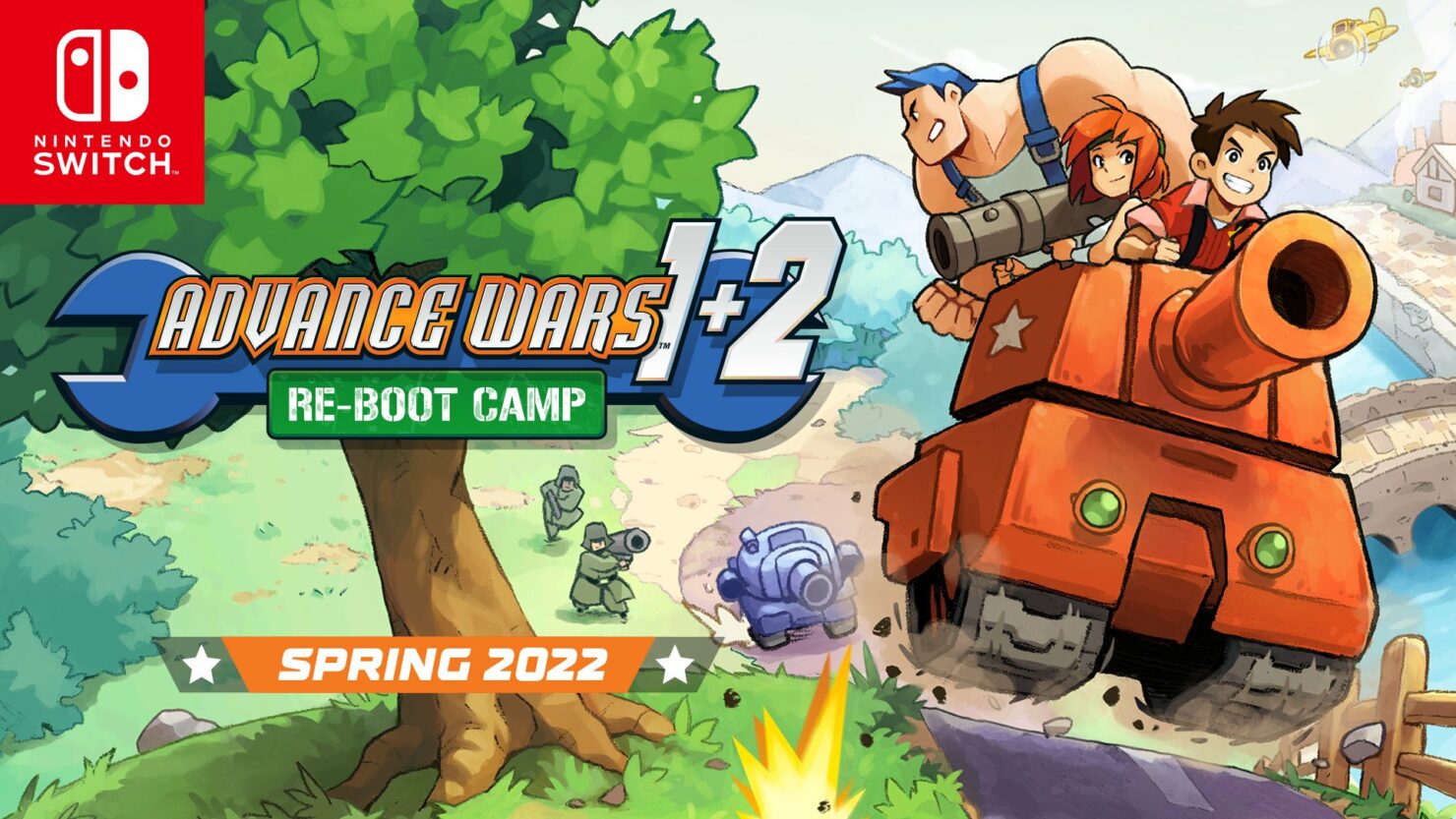 WayForward and Nintendo have announced that Advance Wars 1+2: Re-Boot Camp, the remake of the Game Boy Advance games, has been delayed until Spring 2022 from its original December 3, 2021 release date. The reason behind the delay is explained to be for more fine-tuning according to the announcement made by Nintendo of America's Twitter account:

Hello, troops! #AdvanceWars 1+2: Re-Boot Camp, which was set to launch on 12/3, will now release for #NintendoSwitch in spring 2022. The game just needs a little more time for fine tuning. You'll be battling with Andy & friends soon! Thanks for your patience. pic.twitter.com/dSi8VSsxTH

Advance Wars 1+2: Re-boot Camp will let players command an army in strategic turn-based combat as a tactical adviser for the Orange Star Army. Players will control land, air, and naval units across the battlefield and take down enemy squads to secure victory and keep the peace.

Players will be able to defend their lands with the help of Andy, Max, Sami, and other Commanding Officers, each with their own specialties and CO Powers. Andy can repair units, while Sami can boost the abilities of troops. Remember that enemies can also use their own CO abilities, so it's crucial to adapt to those while keeping track of the game-changing terrain and weather conditions.

The remake of Advance Wars 1 and 2 will also feature two campaigns that cover the events of Advance Wars and Advance Wars 2: Black Hole Rising. The game's story will revolve around the Orange Star Nation's war against Blue Moon and the subsequent involvement of nearby nations such as Yellow Comet and Green Earth. Throughout both campaigns, the Commanding Officers you meet will play a critical role both on the battlefield and in the story.

Players are also going to be able to play against each other in the game's Versus Mode. Up to four players can battle on dozens of maps while picking from Commanding Officers from either campaign and fight against each other. Players can customize their combat with options like funds per-allied base and fog of war.

As mentioned previously, Advance Wars 1+2: Re-Boot Camp will release exclusively on Nintendo Switch at some point in Spring 2022.