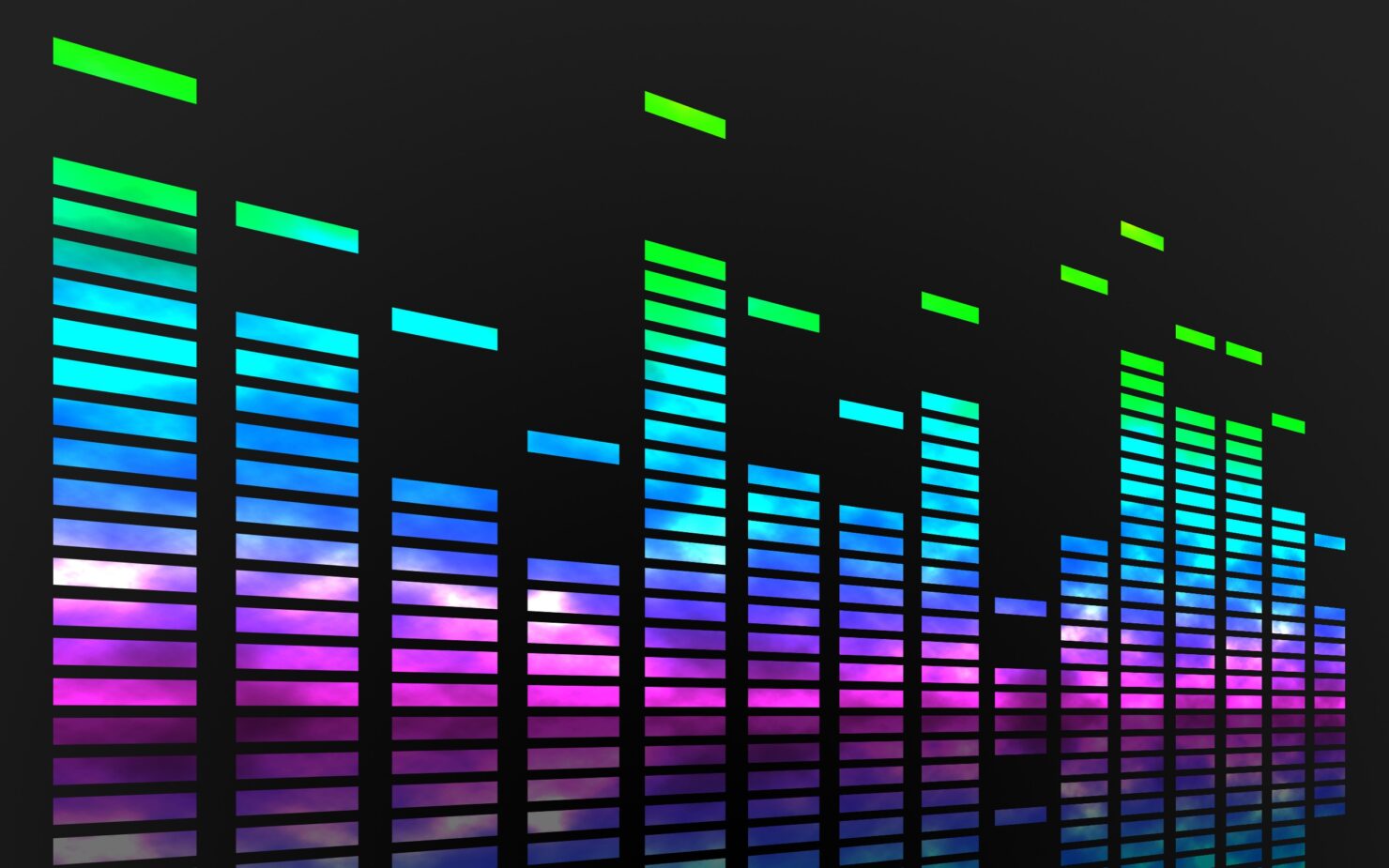 Adobe, the software giant, is moving far ahead of editing just visual data and is now focusing on editing audio content. It may very well change how we view the authenticity of recorded speech.

The Project VoCo, or better yet known as Photoshop For Voice, was introduced in the Adobe Max 2016 expo last week. It is an app which enables people to edit audio recordings, similar to editing photos on Photoshop. Many softwares have existed which allowed audios to be cut, copied, faded and/or spliced together with other sound waves for different effects.
What makes this app so different from the rest?

It is programmed on algorithms which will enable the breakdown and recompilation of the human speech. Adobe has not yet explained how this app would work but so far the software has managed to detect and distinguish between phonemes (a unit of sound which distinguishes itself from other words in a particular language).

With the right amount of sound data, which is about 20 minutes of audio according to Adobe, the software will be able to catch on different phonemes and will be then able to impersonate the person by forming a combination of new words and sentences.

Zeyu Jin, a researcher at the Princeton University, explained how easy it will be in the near future to edit audio recordings to the point that people may be able to add words to the speech that were not even there before. This form of manipulation may very well be lethal and yet, very useful at the same time.

Who will benefit from this?

The world is full of filmmakers who have always struggled with editing audios with ease for their videos. For them, this software will enable audio editing very smoothly. Tweaking audios will be at their fingertips once they get their hands on this software. Other than filmmakers, the audio and the podcast industries will be glad to have this software on board for audio tweaking.

However, the ability to be able to manipulate people’s speeches can be extremely dangerous. Anyone can misuse it and the risk of audio forgery is definitely a big problem.

“It seems that Adobe's programmers were swept along with the excitement of creating something as innovative as a voice manipulator, and ignored the ethical dilemmas brought up by its potential misuse," said Eddy Borges Rey to BBC, a researcher from the University of Stirling in the UK.

Adobe is trying to tackle this potential misuse by further creating technologies which will be able to detect if an audio has been tampered with, such as hidden embedded water marks in the audio which will trigger digital security at once.

The release of Project VoCo is still unknown. Adobe has not given a time frame yet. But for now, it is being consistently tested till the forgery issues are sorted out.