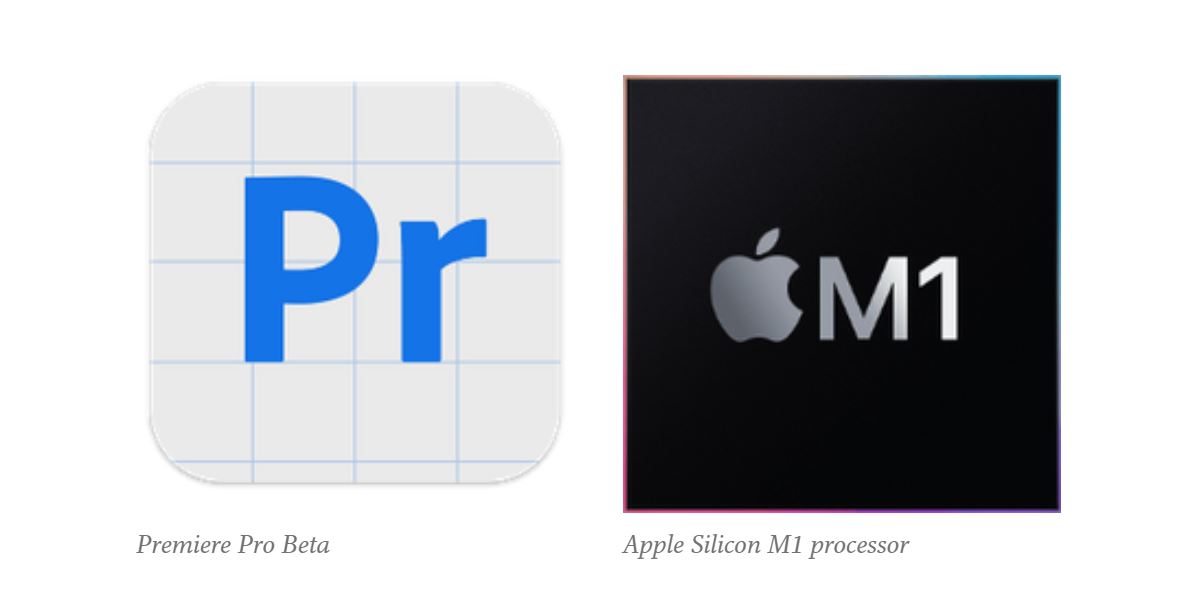 Apple's M1 series Macs are incredible when it comes to performance and battery life. However, there aren't many apps that natively support the chipset yet. Needless to say, developers are working to get the support running as soon as possible. While apps like Zoom are set to release their update for M1 Macs, others like the Adobe Premiere Pro have entered the beta stage which you all can download right now. Not just the Adobe Premiere Pro, but Premiere Rush and Audition are available for Apple Silicon as a beta.

As per the Adobe Support Community document, Adobe will launch its native support for M1 Macs for all features in several phases. With that said, a number of parts are yet to be ported. As for the different stages, the first included in the public beta release of Premiere Pro will include core editing features and workflows like graphics, color, audio, along with the addition of Production and Multicam. Support for the most frequently used codecs like H.264, HEVC, and ProRes is also part of the phase,

According to Adobe, beta testers would first have to upgrade their project files in order to make them compatible with the new captions workflow. Additionally, it is also advised that users create extra copies of the project which will then be used in the beta build of the platform. There is a list of known issues in the initial build of the platforms which are noted by Adobe. Henceforth, you should take them into account before you proceed with your projects.

Currently, if you wish to use the latest version of Premiere Pro, you will have to do so through the Rosetta 2 emulation on Macs with an M1 chip. It is only a matter of time when Adobe will roll out the native M1 support for Macs. Another thing that you should take note of is that third-party integration of plugins, panels, and other stuff would have to be updated by the developers as well. Furthermore, these might not work with the Rosetta 2 emulation as well.

The new beta update of Adobe Premiere, Premiere Rush, and Audition is available for developers as well as public beta testers. We will share more details on the upcoming beta builds, so be sure to stick around with us. Also, sound off in the comments what you think about apps being updated with native support for the M1 Macs.