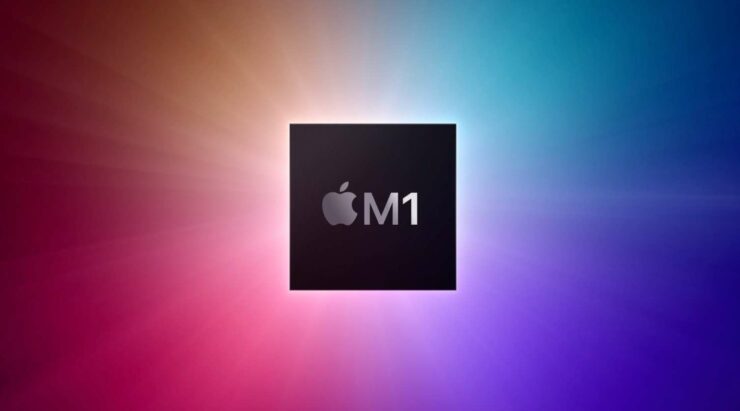 Apple's silicon is making the rounds after the new MacBooks' official announcement, and I have to say that it is an absolute treat for anyone looking to use all Apple hardware. With the new silicon, Apple will have greater control over how the hardware and software works and will result in a much better overall user experience. Today, Adobe has announced that Photoshop Beta is now going to start supporting the Apple silicon.

The version 5.3.1.470 and later will require an Apple silicon device, so if you were looking forward to using your shiny new MacBook and Adobe Photoshop, now is your time.

Talking on the feedback channel, this is what Adobe had to say,

We are excited to announce the first Beta release of Photoshop running natively on Apple Silicon hardware!

This early version of Photoshop for Apple Silicon offers many of the core Photoshop features that you've come to rely on for your day to day editing needs, and we'll be adding more features in the weeks to come. Note that Beta software is not officially supported yet by Adobe, but we want to hear from you, and this is the place to let us know how it's going.

Obviously, given how we are still looking at a Beta release, Adobe has noted some limitations. Several features are still not available for starters, and some features could run into performance issues like slow performance.

Additionally, you need to know that running Adobe Photoshop under Rosetta emulation is also not officially supported at the moment. This means that if Adobe Photoshop is absolutely important for your workflow, we would suggest that you wait for the stable release, so you don't have to worry about anything.

The new MacBooks are already available for you to buy, and based on everything we have seen so far, they are impressive, and we cannot wait for more apps to have full support for them shortly finally.