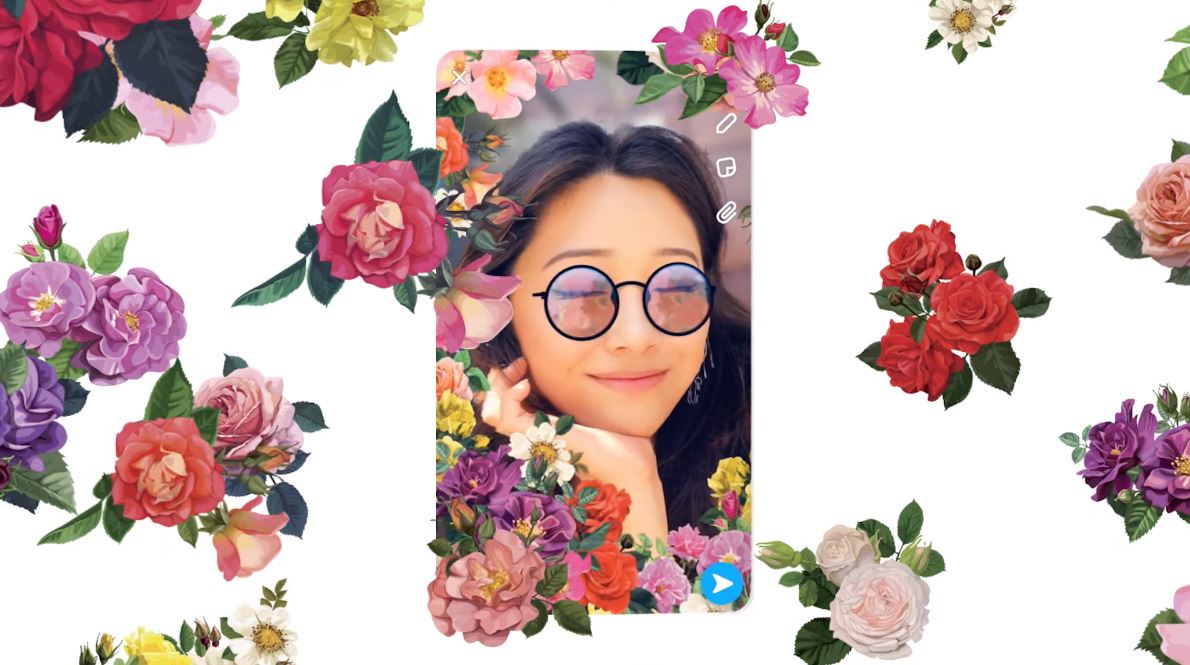 Snapchat has yet again added another feature on iPhone X and newer models. The latest will allow you to capture 3D selfies using filters, lenses and 3D effects. You will still be able to see the new selfies even if you do not own an iPhone. As of now, the feature is only available on iPhone X and newer models and probably in the near future, the company will roll it out to other devices. As for now, let's dive in to see some more details on the new feature and how you can use it.

There are several effects to choose from the Filter Carousel which will add depth to your Snaps. Some of the effects include animations, confetti and more. Once you capture a photo, it can be sent and also saved to your camera roll but you will not be able to share the 3D images elsewhere and can only be viewed on the app. If you do try to share the images, the effects would disappear.

Today we’re excited to introduce a 3D Camera Mode that adds depth to your Snaps. Use it to create Snaps that capture spatial detail, changing in perspective and appearance based on how you move your phone when you view them. These new Snaps look different, act different, and feel different.

The new 3D Camera features are pretty similar to the ones announced for the company's new Spectacles 3. The feature makes use of the camera technology used inside the notch of the iPhone X and newer models which captures depth details.

Check out the video for more details.

Here's How It Works

Step 1: Update the app if you haven't already and then launch the Snapchat camera.

Step 2: Tap on the dropdown menu situated on the right and select "3D" and take a selfie.

Step 3: Now swipe to add the desired 3D Lens and Filters to your Selfie.

That's all you have to do to make use of the new 3D Camera feature on Snapchat. Make sure when you view the 3D snap, move your phone to activate the 3D effect.

This is all for now, folks. There will be more to the story, so be sure to stay tuned in for more details on the update. What are your thoughts on the new 3D Camera feature by Snapchat? Share your views with us in the comments.