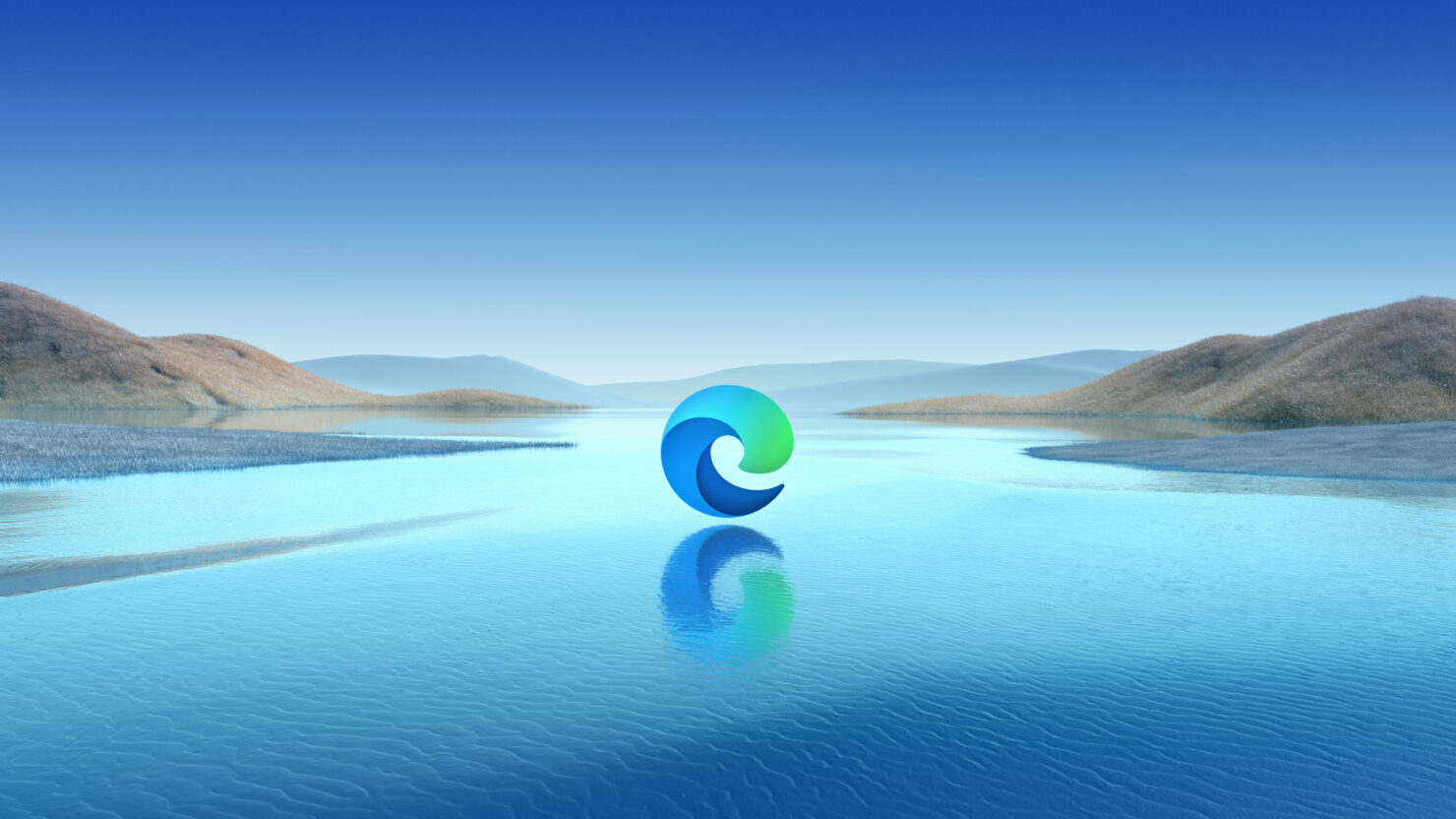 Microsoft has confirmed that some Edge users are experiencing black screens on YouTube. The Windows maker's Edge team says that the problems are due to AdBlock (Plus) or AdBlock for YouTube extensions and affect all the operating systems and Microsoft Edge channels.

"Our Media team has received a number of reports regarding a potential bug, so we wanted to loop you in on our findings," a Tech Community post reads.

"We’ve heard that a number of users who have the AdBlock (Plus) or Adblock for Youtube extensions installed are running into errors on YouTube videos. If you’re experiencing this bug, you will likely encounter a black screen on the video player when attempting to load a video on YouTube. We’ve found that this behavior is happening on all operating systems and all Microsoft Edge channels."

Users had complained about getting a blank screen with message "An error occurred. Please try again later," when trying to play YouTube videos. To avoid this issue, Microsoft says you will have to disable AdBlock extensions and reload the web page to play the video. 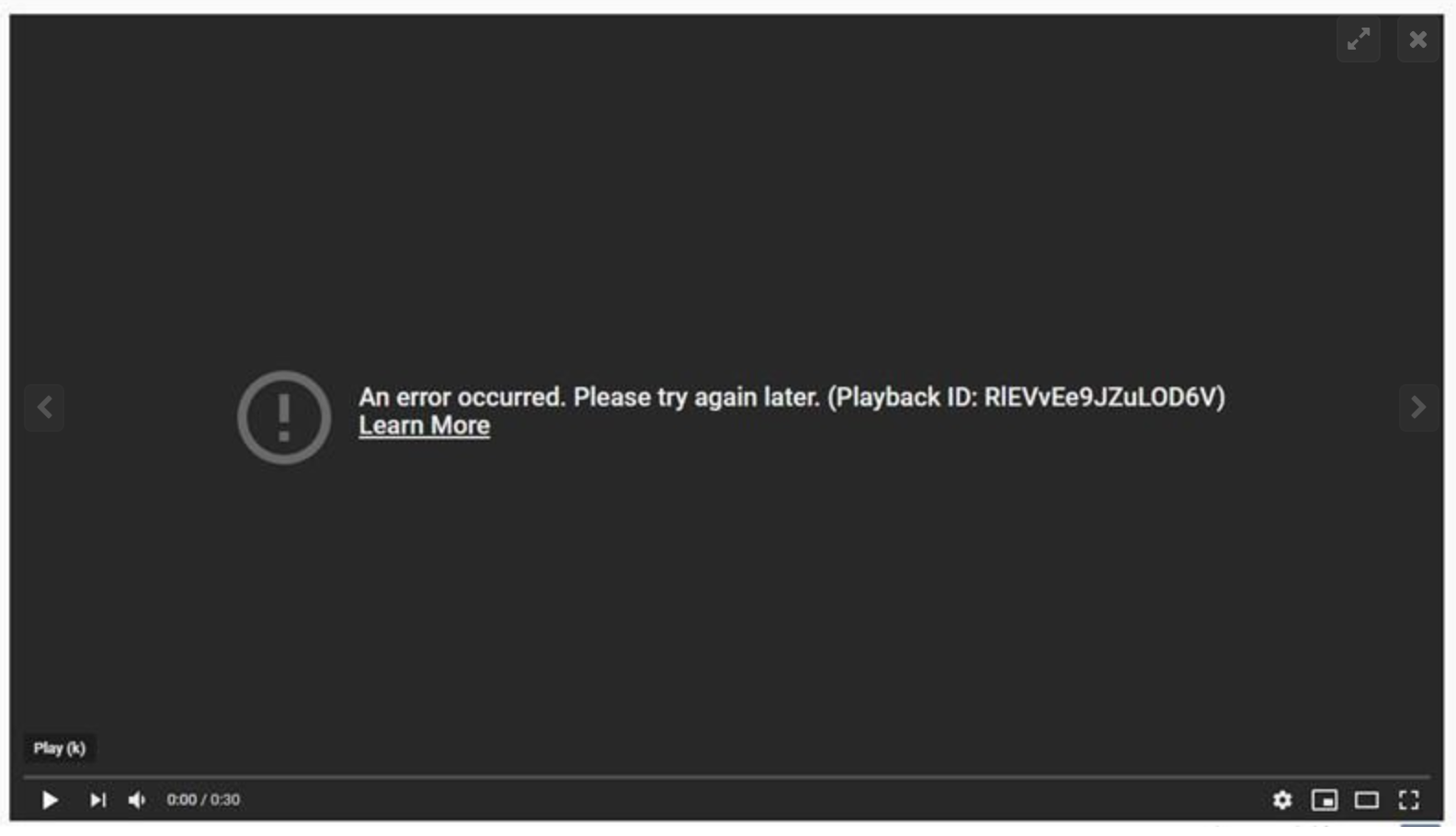 Microsoft has also asked to give feedback if you don't have these extensions and are still seeing this error, or if the above workaround doesn't resolve the problem for you. You can submit the feedback through Microsoft Edge by holding down Shift+Alt+I within the browser.

It is likely the company will deliver a fix soon considering this appears to be a widespread issue affecting all the channels (Dev, Beta, etc) and operating systems. In the meantime, try the above workaround to see if it fixes the issue for you.