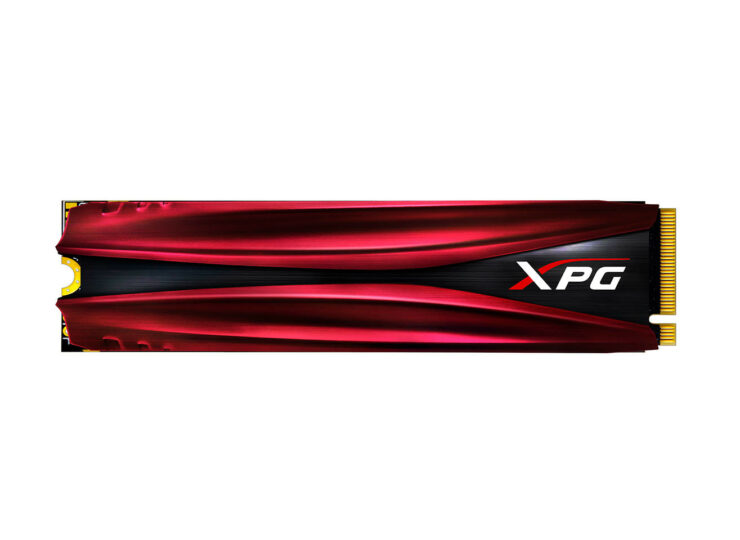 ADATA Technology, A well known brand in the world of high performance DRAM modules and NAND Flash products, today launched the XPG GAMMIX S11 (S11), its fastest gaming SSD to date. It arrives in a compact M.2 2280 form factor, is equipped with a unique heatsink to maintain optimal temperatures and sports the ultra-fast PCIe3x4 interface to deliver up to 3200MB/s read and 1700MB/s write which is ideal for performance seekers, including gamers, PC DIY enthusiasts, and graphics professionals. S11 employs the latest 2nd generation 64-layer 3D NAND Flash for improved reliability and ships in capacities of 240GB, 480GB, and 960GB.

Utilizing 2nd generation 64-layer 3D NAND Flash, S11 is more reliable, faster performing, and longer lasting than ever. It also supports RAID Engine and Data Shaping for greater reliability and stability. To ensure data integrity and accuracy, S11 is equipped with advanced LDPC error correction, which helps to fix more errors than BCH ECC during data transfers. With these technologies the S11 provides superior durability and has a 2-million-hour MTBF (mean time between failures) rating. Like all XPG SSDs, the S11 is backed by an extended 5-year warranty.

As for pricing and availability, ADATA has not released any information. As always, I will try to reach out and will update if I can get a response.