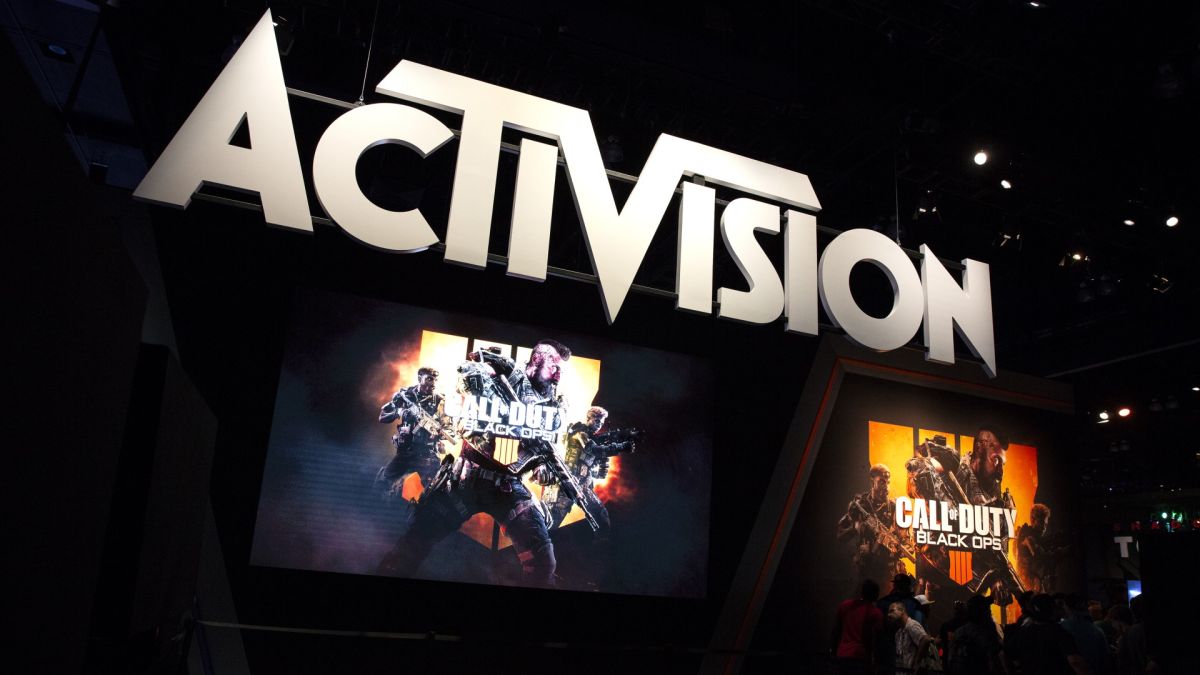 It seems like Activision Blizzard cannot catch a break in terms of the investigation surrounding its lawsuit. Currently, the company is under fire from the National Labor Relations Board (NLRB) in relation to its attempt to silence employees when talking about their working conditions.

As the complaint states, employees were threatened by a manager after posting an article about the lawsuit on Slack and discussing holding Activision Blizzard accountable with other co-workers.

[Activision Blizzard] has engaged in and is engaging in unfair labor practices within the meaning of the sections 8(a) (1) (2) (3) and (4) of the National Labor Relations Act [...] Within the last six months, [Activision Blizzard] through a manager has threatened employees that they should not discuss issues concerning wages hours and working conditions on Slack.

The Communications Workers of America (CWA) stated in a press release that one of the employees from the company spoke about how it has a 'pattern of retaliation against workers who speak out.'

You might've read about the CWA before as it is the agency that's currently assisting the developers at Raven. The CWA is presently focused on organizing non-union workers in the tech and video game industries. This agency also spoke against Activision Blizzard back in 2021, alleging that the company intimidated its workers and was engaged in union-busting.

As Bloomberg points out, this finding is a setback for the company as it tries to fend off a unionization effort and finalize a $68.7 billion sale to Microsoft. Today, NLRB  press secretary Kayla Blado stated that the agency would issue a complaint unless Activision-Blizzard settles with the affected employees.

The current situation with Activision Blizzard is quite unprecedented as the case continues to evolve and more facts are uncovered. However, now more than ever is a good time to wonder what is going to happen with the company once the merger is completed. More importantly, what will happen to current Activision lead Bobby Kotick once that happens? We'll continue to update this story as new developments happen.