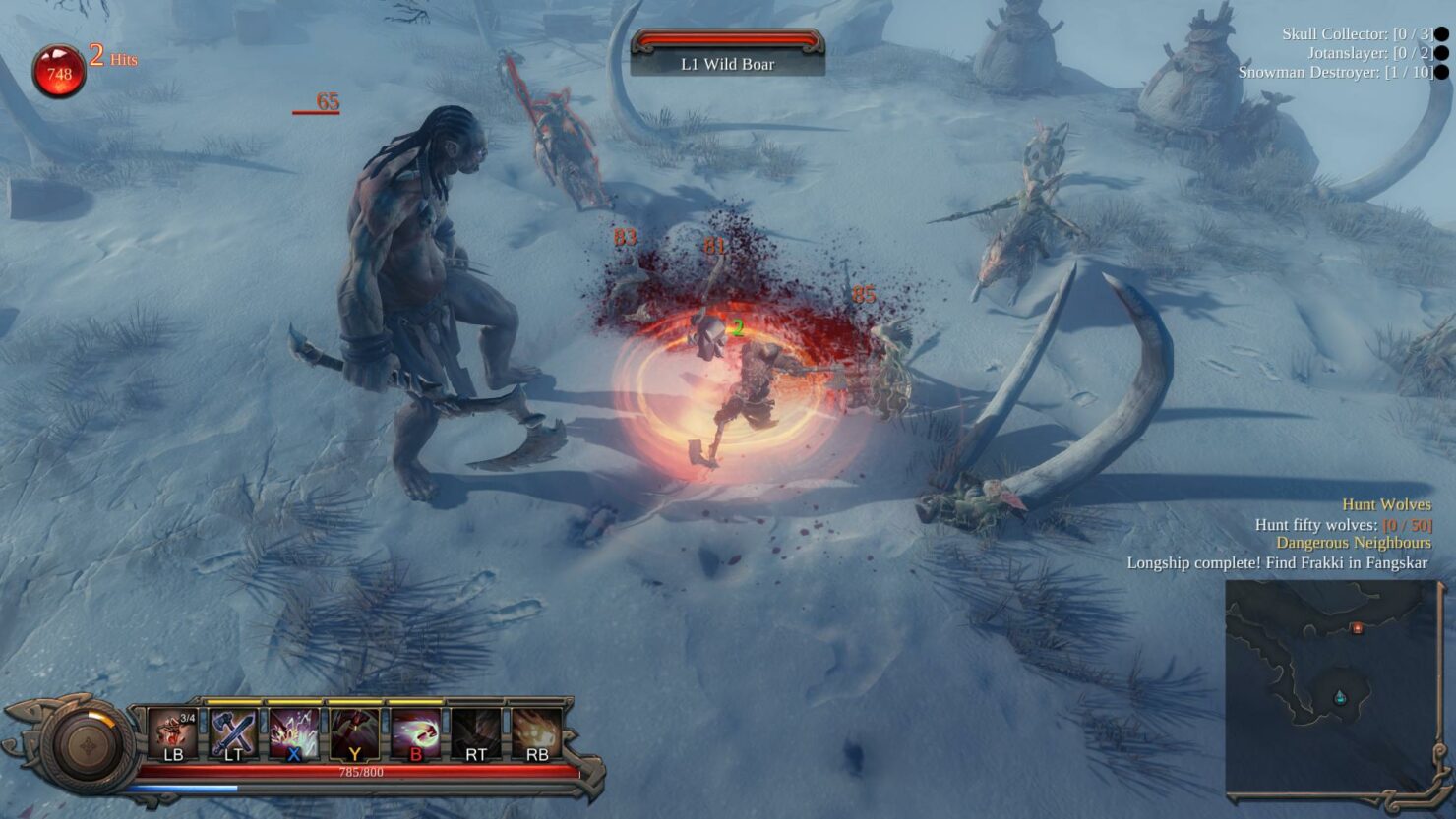 Vikings - Wolves of Midgard, an Action RPG based on Norse mythology, was announced today by developer Games Farm and publisher Kalypso Media.

The main character will be the clan chief of Ulfung, the Wolves of Midgard. Following the destruction of their village, these Viking warriors decide to stand against the foul Jotan,  hordes of terrifying undead monstrosities and countless other beasts of Ragnarok.

Vikings - Wolves of Midgard will offer you the chance to play co-op mode alongside a friend online. Other than the regular Story Mode (which includes a New Game + option), there's also a special challenge mode called ‘Trials of the Gods’ that rewards the best warriors with special equipment and runes.

Vikings - Wolves of MIdgard will be available for PC, PlayStation 4 and Xbox One early next year. If you plan to attend Gamescom you may play it on the Kalypso Media consumer stand (Hall 8.1 - C 40); otherwise, you can take a look at some gameplay in the video below.