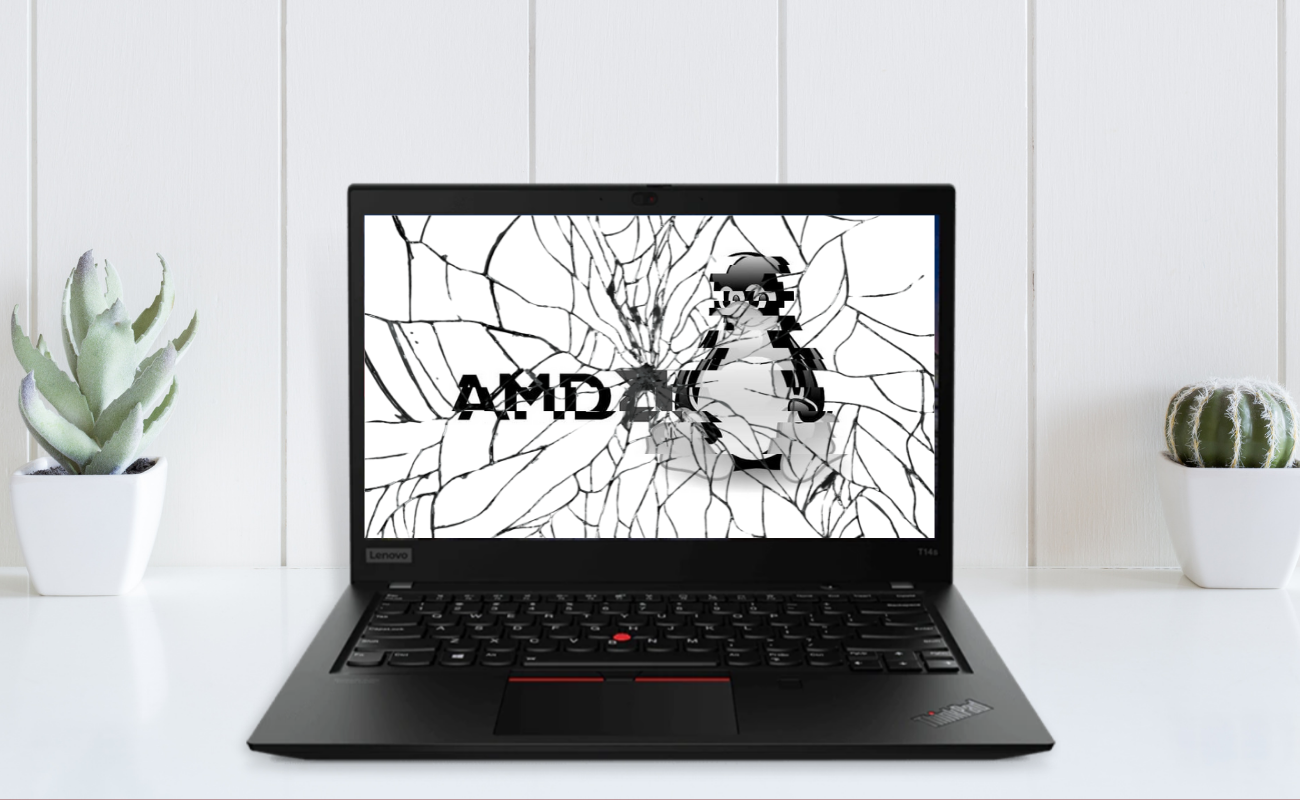 ACPI Platform Profile support on Linux allows users to balance power or performance choices with modern laptops on the Linux platform. In general, it has worked without error across several devices experimented but is now malfunctioning with AMD Ryzen powered Lenovo systems.

ACPI Platform Profile support permits users to select the power, balance, and power-savings preferences, along with other potential profiles, on Linux with current kernel activity that witnesses direct support obtainable for leading laptop brands such as Lenovo, Dell, and ASUS, to name a few. The consumer's profile preference is controlled from inside a sysfs interface. Desktops like KDE Plasma and GNOME have already added suitable user interfaces to arrange it adequately from the system settings location.

Lenovo ThinkPad laptops with AMD Ryzen processors are advertising ACPI Platform Profile support on the Linux operating system, but it is not working as anticipated. Website Phoronix discovered the issue last December with the Lenovo ThinkPad T14s Gen2 laptop with AMD Ryzen 7 PRO 5850U processor and other laptops using ACPI Platform Profile support. The writer processed specific power profile benchmarks during that time, seeing no differences between the various profiles.

Phoronix discovered this week that the support from Lenovo does not work for AMD-based laptops running Linux.

A patch is currently moving through the mainline kernel, at least for the unreleased Linux 5.17, which disables the support for its malfunctioning form.

The explanation from the Lenovo contributed patch states,

Lenovo AMD based platforms have been offering platform_profiles but they are not working correctly. This is because the mode we are using on the Intel platforms (MMC) is not available on the AMD platforms. This commit adds checking of the functional capabilities returned by the BIOS to confirm if MMC is supported or not. Profiles will not be available if the platform is not MMC capable.