It isn't easy to find ACER smartphones in the American markets. This is despite the fact that the company has been making and selling Android smartphones for the past couple of years. The most recent of these were the ACER Liquid E700 and ACER liquid E600. The Liquid E700 and E600 were launched by the company last month and come with several impressive features. The Liquid E600 comes with LTE Category 4 network support, giving it capabilities to achieve download speeds of up to 150 Mbps. In addition, it comes with an 8 megapixel camera and 1080p video recording capability. However, it is the Acer Liquid E700 that can be expected to show up in American markets, and the phone comes with impressive specifications of its own. 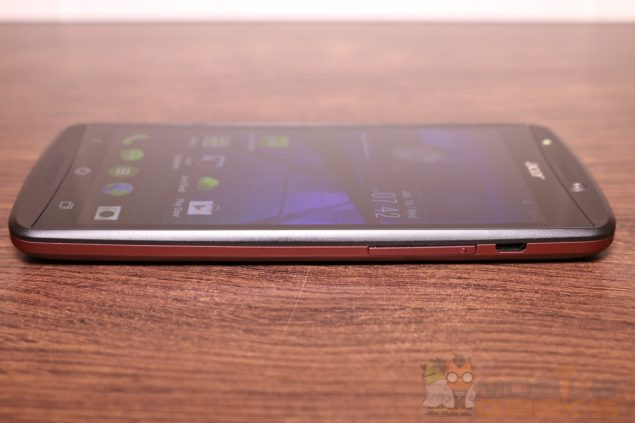 Acer Liquid E700 Shows Up At FCC. Smartphone To Support AT&T And T-Mobile As Carriers.

Acer's other Liquid series smartphone, the Acer Liquid E700 has shown up at the Federal Communication Commission or the FCC. The smartphone is shown to support AT&T and T-Mobile as its carrier networks. This means that we can expect the phone to come to the United States as soon as it is made publicly available by the manufacturer. Acer is to launch the Liquid E700 in the second quarter this year. The Liquid E700 comes with a MediaTek MT6582 Quad core processor. The phone comes with 2GB RAM and 16 GB of internal storage. The Liquid E700 has a 5 inch 720p display and a micro-SD slot. The Liquid E700 also comes with an 8 megapixel rear camera and a 2 MP front camera as well.

The Liquid E700 comes with a 3500mAh battery which Acer claims can support up to 24 hours of talk time and 60 hours of idle time. The phone can also support 12 hours of video viewing and 100 hours of music playback. The Liquid E700 weighs 155g and has a streamlined form factor. The international version of the phone also included the capability to support 3 SIM cards at the same time. This eliminates the need to have multiple phones for personal and professional use. The Liquid E700 will come with Android 4.4 KitKat.