Ace Combat 7 Can Last up to 50 Hours if You Want to Unlock Everything, Says Dev Team 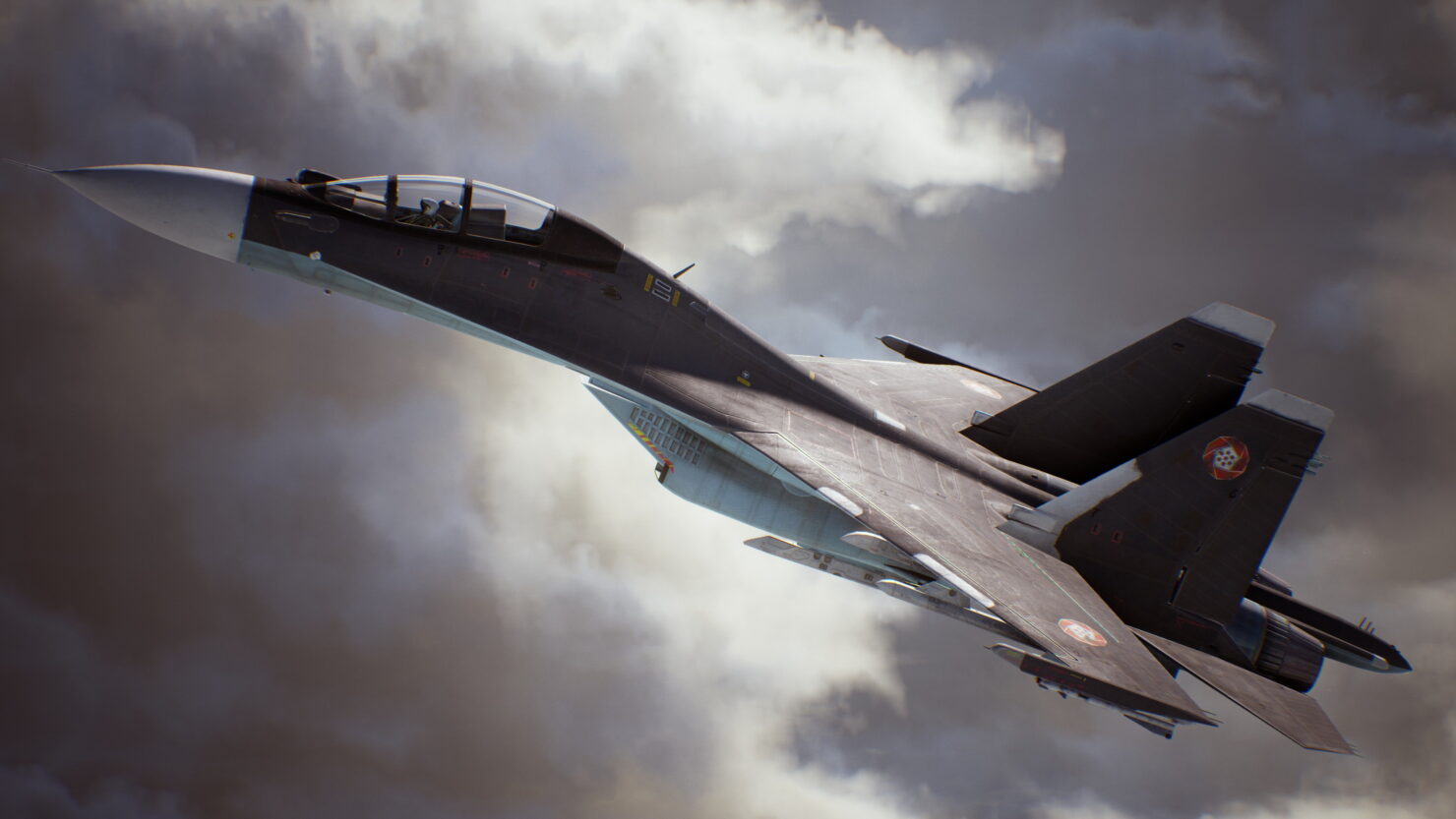 ACE COMBAT 7: SKIES UNKNOWN is going to be released next month for PlayStation 4 and Xbox One and a couple weeks later for PC. It will be the first franchise entry to be launched since 2014's Infinity on PlayStation 3.

The game had a rather lengthy development process. Originally announced at the PlayStation Experience 2015 event, it was previously scheduled to debut in 2017 and then 2018 before settling on the current January 18th, 2019 (console) and February 1st, 2019 (PC) dates.

After previewing ACE COMBAT 7 at Gamescom 2018, we recently sent out a few questions to the developers at Bandai Namco Studios for a brief pre-launch interview. Enjoy!

What is the extent of the aircraft visual customization available in Ace Combat 7?

The colourings of aircraft including; own aircrafts, enemy aircrafts and special colours are followed in the existing ACE COMBAT series. If a player would like to get special colour, the player needs to accomplish the special goals like achieving a certain rank. Same for the colour term, a player can get 120+ emblems through gameplay. Which can be placed in a total of 3 places, the nose, wings and vertical tail.

What can you tell us about multiplayer modes?

For the multiplayer mode, we created it with simple rules in mind. The sky being the playfield AND battlefield in ACE COMBAT are renewed, and players can enjoy PVP in this environment. We created the mode with attaching weight to the adjustment of balance, changing descriptions which players can easily understand and raising the gameplay experience, rather than restricting by complex rules. We also tried to make it so each player can make use of their own tactics more frequently by describing enemy’s ace pilot with stars in the match. Players can aim others actively, and also they can avoid dogfights by keeping a distance. In team deathmatch mode, if a player comes to be an ace pilot with stars, the player will need to judge what to do in each situation, such as actively having dog-fights to get a higher score or being a decoy for other team members. It is vital to cooperate with the team members and consider about your role in each situation.

Is there any interest in remastering previous ACE COMBAT games, or porting ACE COMBAT Zero to PC?

Unfortunately, there are no plans like that. There are a lot of things to consider when it comes to remastering—from an in-game perspective to a business perspective. In order to satisfy what the players want from the remastered versions, there are a lot of aspects to improve in order to fit the newer platforms. We are very happy that we are able to port Ace Combat 5 onto PlayStation 4, and share it with you. Although we can’t promise you other remastered versions of Ace Combat past games in the future, this is still a big step for us to bring back the beloved Ace Combat games to the current generation platforms.

How long will it take, on average, to beat the single player story of ACE COMBAT 7?

That is always hard to answer. ACE COMBAT is an arcade experience where you must complete missions. The times for a continuous process of trial and error are not included like in an RPG or adventure game.

Adjusting the shaft of game level design and the length of gameplay time are decided based on the cycle of how you fail and retry missions. But, if an ace pilot plays without any mistakes, playtime is more than 10 hours….If a player explores deeply and aims to complete all aircrafts, it is assumed to be around 50 hours.

Will Xbox One X and/or PlayStation 4 Pro players be able to play the game at 4K resolution?

The resolution of Xbox One X and PlayStation Pro are better. On this occasion, we gave priority to raise the frame rate to allow players to have a more comfortable gameplay experience.

Will the game run at 60 frames per second on consoles?

For the VR mode (only available on PlayStation VR), it always keeps 60fps based on the requirement.

Is there support for High Dynamic Range (HDR) displays on any platform (PC, PlayStation 4, Xbox One)?

We prioritised other elements based on the judgement and feedback from community, and we decided not to support HDR at this time.