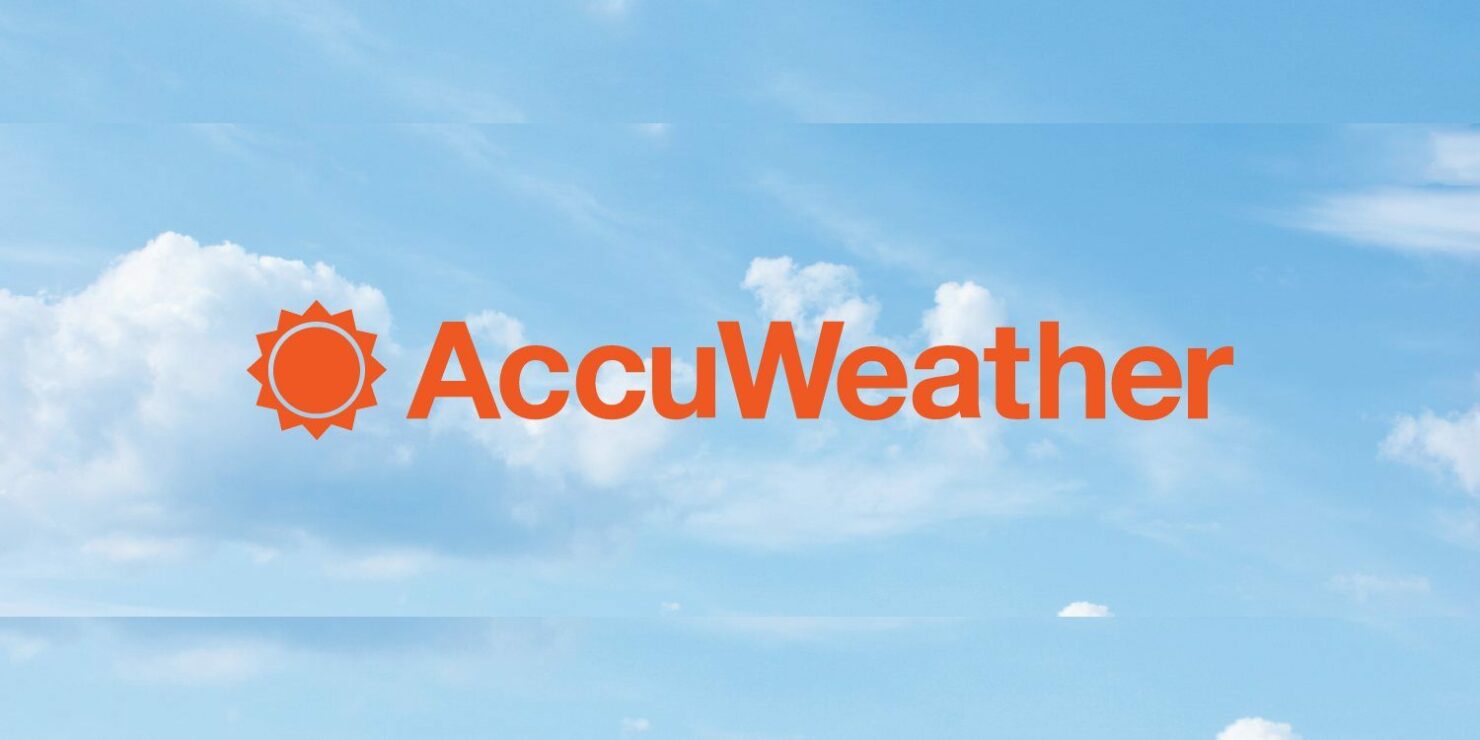 A damning report earlier this week revealed that the popular weather app, AccuWeather, was sending some location data to a third party data monetization firm even after users had explicitly disabled location services. The app was not only breaching user privacy but was also potentially breaking some App Store rules. AccuWeather has now released the updated AccuWeather app on the iOS store removing Reveal Mobile SDK completely, the company told Wccftech in an email statement.

Earlier in the week, in response to the findings, AccuWeather had said that it cares about user privacy but had then added that the company "plans to use data through Reveal Mobile for audience segmentation and analysis, to build a greater audience understanding and create more contextually relevant and helpful experiences for users and for advertisers."

Other data, such as Wi-Fi network information that is not user information, was for a short period available on the Reveal SDK, but was unused by AccuWeather.

That obviously didn't sit well with users as many on Twitter shared that they were deleting the app. Turns out the company finally listened to what users were asking for - just stop sending our data to third party companies and specifically so when we have opted out of location services.

The company has now released its updated app to the App Store and has apparently said goodbye to Reveal Mobile. It has also assured that no user data was accessed or used by AccuWeather and suggests that it has "received assurances from the vendor [Reveal Mobile] that the same is true for them."

Here's the complete statement that AccuWeather sent to Wccftech:

AccuWeather is dedicated to providing the best weather forecasts available with Superior Accuracy in a way that is seamless and secure. We are pleased to have launched this update to address issues surrounding the Reveal Mobile SDK, which has now been removed.

AccuWeather’s app employed a Software Development Kit (SDK) from a third party vendor (Reveal Mobile) that inadvertently allowed Wi-Fi router data to be transmitted to this third-party vendor. Once we became aware of this situation we took immediate action to verify the operation and quickly disabled the SDK from the iOS app.

Our next step was to update the iOS app and remove Reveal Mobile completely. At no time was this data accessed or used by AccuWeather and we have received assurances from the vendor that the same is true for them. AccuWeather takes our customers’ privacy seriously and is committed to maintaining the highest level of compliance and protection.

AccuWeather continues to update its practices, communications and ULAs to be transparent and current with evolving standards. AccuWeather also continues to enhance methods for handling data and strives to provide superior, seamless, and secure user experiences. We are grateful to have a supportive community that highlights areas where we can optimize and increase transparency.