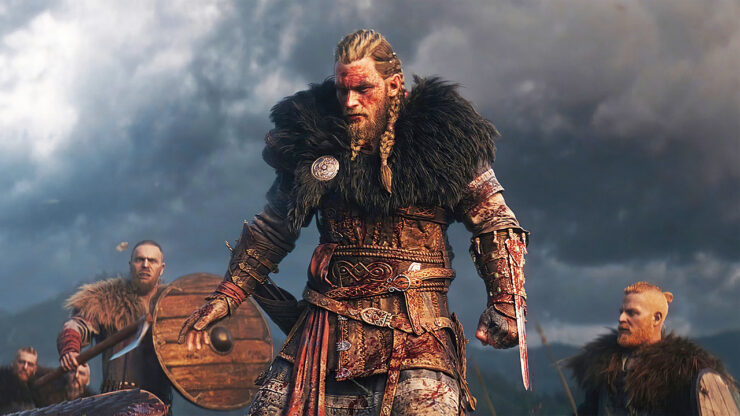 Assassin’s Creed: Valhalla update 1.1.1 is being out across all platforms today, and we’ve got you covered with the full release notes.

The new title update is a major one with numerous improvements, tweaks, and bug fixes. In addition, the new update optimizes some textures on PlayStation 4. It also adds Force Trigger Feedback for bow shooting on PlayStation and Xbox One controllers.

On PS5, the 1.1.1 update weighs in at roughly 2GB, while Xbox Series X|S players will have to download approximately 7.5GB of data. On PC, the patch clocks in at 6.45GB. Those playing the game on PS4 will be presented with a 2-3GB download (depending on region). The Xbox One update weighs in at 6.6GB.

Down below you’ll find the most notable changes included with the new update. Please note that these are quite extensive.