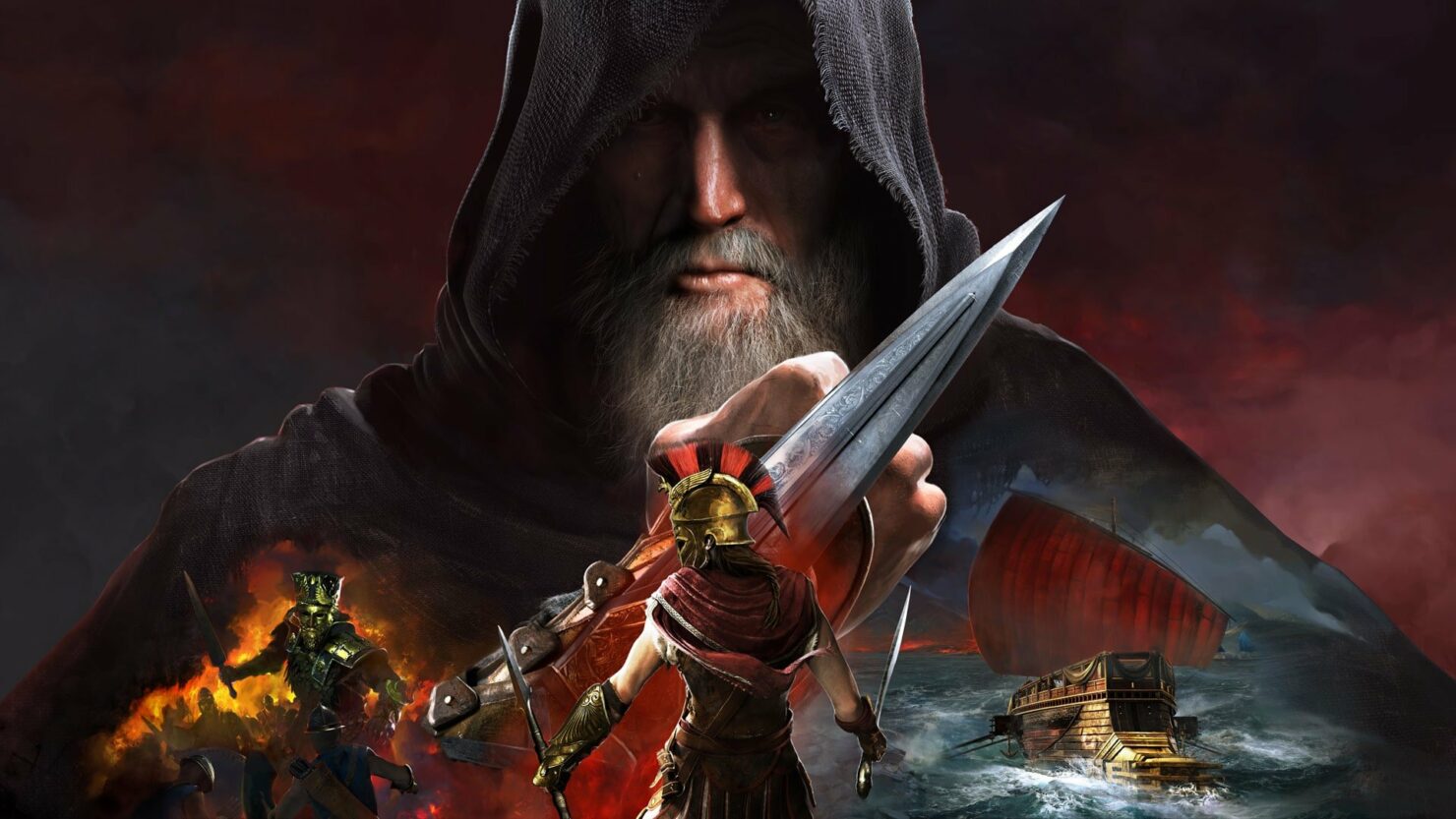 Ubisoft is releasing AC Odyssey patch 1.1.0 and 1.1.1 today for PC, Playstation 4 and Xbox One, and we've got you covered with the official release notes for both patches.

Patch 1.1.0 weighs in at roughly 2.8GB on both PS4 and Xbox One, while the PC patch is somewhat smaller with 2.3GB. Update 1.1.1 is basically a hotfix that addresses some issues that haven’t been fixed in patch 1.1.0, including an issue that prevented Tier 6&7 Burning and Poison Damage perks to work properly, and various texture issues with robes on multiple characters.

The 1.1.0 update adds support for the 1st Episode of the Legacy of the First Blade DLC and the third installment in the Lost Tales of Greece, and also adds a Mastery Level system to the game. In addition, the patch adds fast travel points to Mythical Creatures, and buffs the Legendary Armor when wearing the full set.

PC players will be happy to learn that the 1.1.0 patch improves HDR functionality and adds an option to set walking speed.

We’ve included the patch notes for both patches down below:

Check out the most notable changes with Patch 1.1.0 below.

o Will release on December4

o Will release in December

NEW! Added an option to the game to dismantle items directly at the Blacksmith.

Assassin’s Creed Odyssey is available globally now for PC and consoles. Ubisoft released its eleventh major Assassin's Creed installment last month. Odyssey is set in 431 BC, 400 years before the events of AC: Origins.