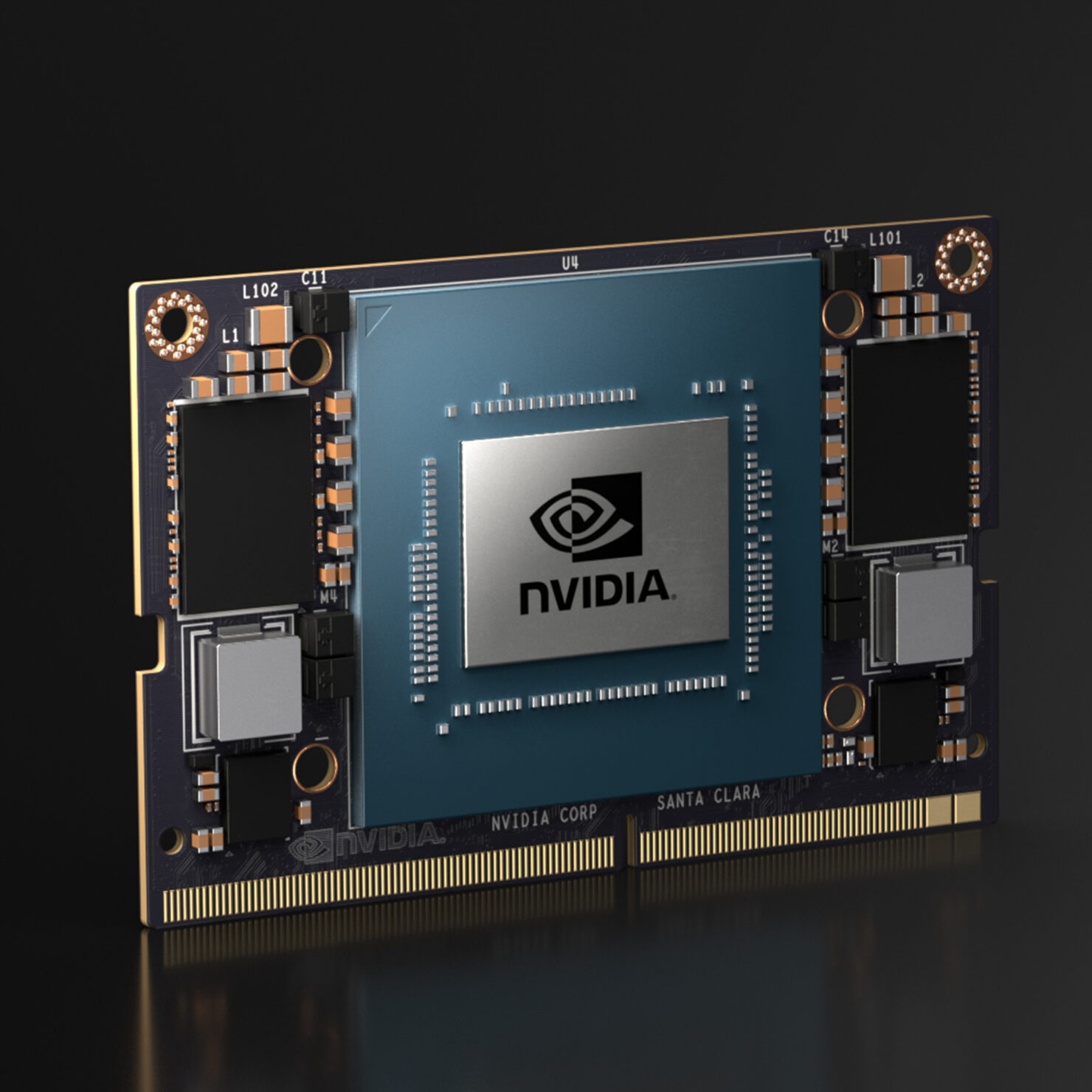 AAEON has announced three new AI and Edge computing solutions that are powered by NVIDIA, These devices include the BOXER-8251AI, the BOXER-8240AI, and the BOXER-8222AI. All of these devices are designed with AI and edge computing in mind while keeping a small form factor, which not only makes it easier for new users to build applications but allows more advanced developers for advanced features, which makes deploying applications even easier in the field.

AAEON has announced three devices. These devices include the BOXER-8251AI, the BOXER-8240AI, and the BOXER-8222AI. The BOXER-8251AI is a Fanless embedded box PC with NVIDIA's Xavier NX. This tiny device has a Hexa-core NVIDIA Carmel ARM processor, which has been paired with 8 GB of LPDDR4. For connectivity, this device features four USB 3.0 ports, an HDMI 2.0 port and an RJ-45 jack that are located on the front of the chassis. 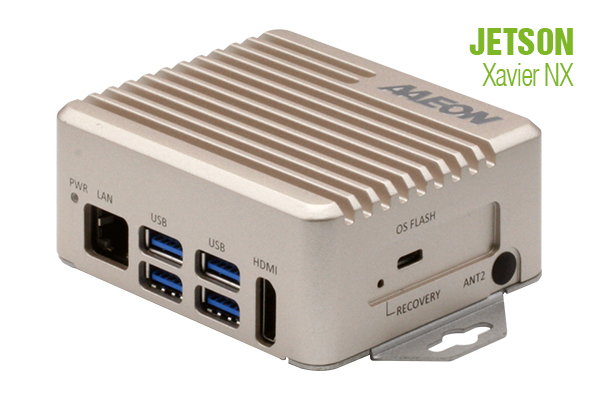 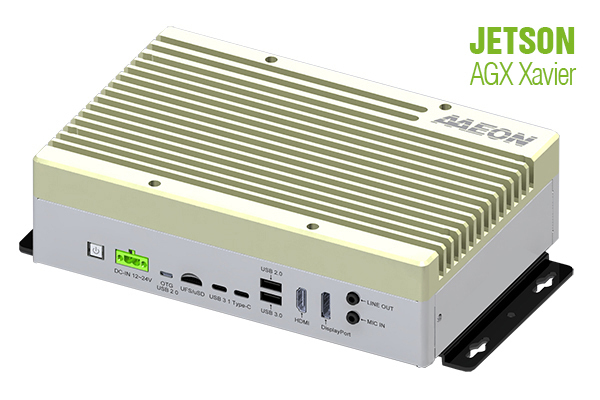 The final device that AAEON announces is the BOXER-8222AI is powered by the Jetson Nano and is capable of operating multiple neural networks or processing several high-resolution images at the same time with 128 NVIDIA CUDA cores.

All of these devices also show OS support for ACLinux 4.9 or above, which means that this device also offers compatibility with Ubuntu 18.04. The first two devices, the BOXER-8251AI and the BOXER-8240AI, currently have an AAEON store page and are listed as Preliminary and prospective buyers must contact AAEON to get a quote for these devices.