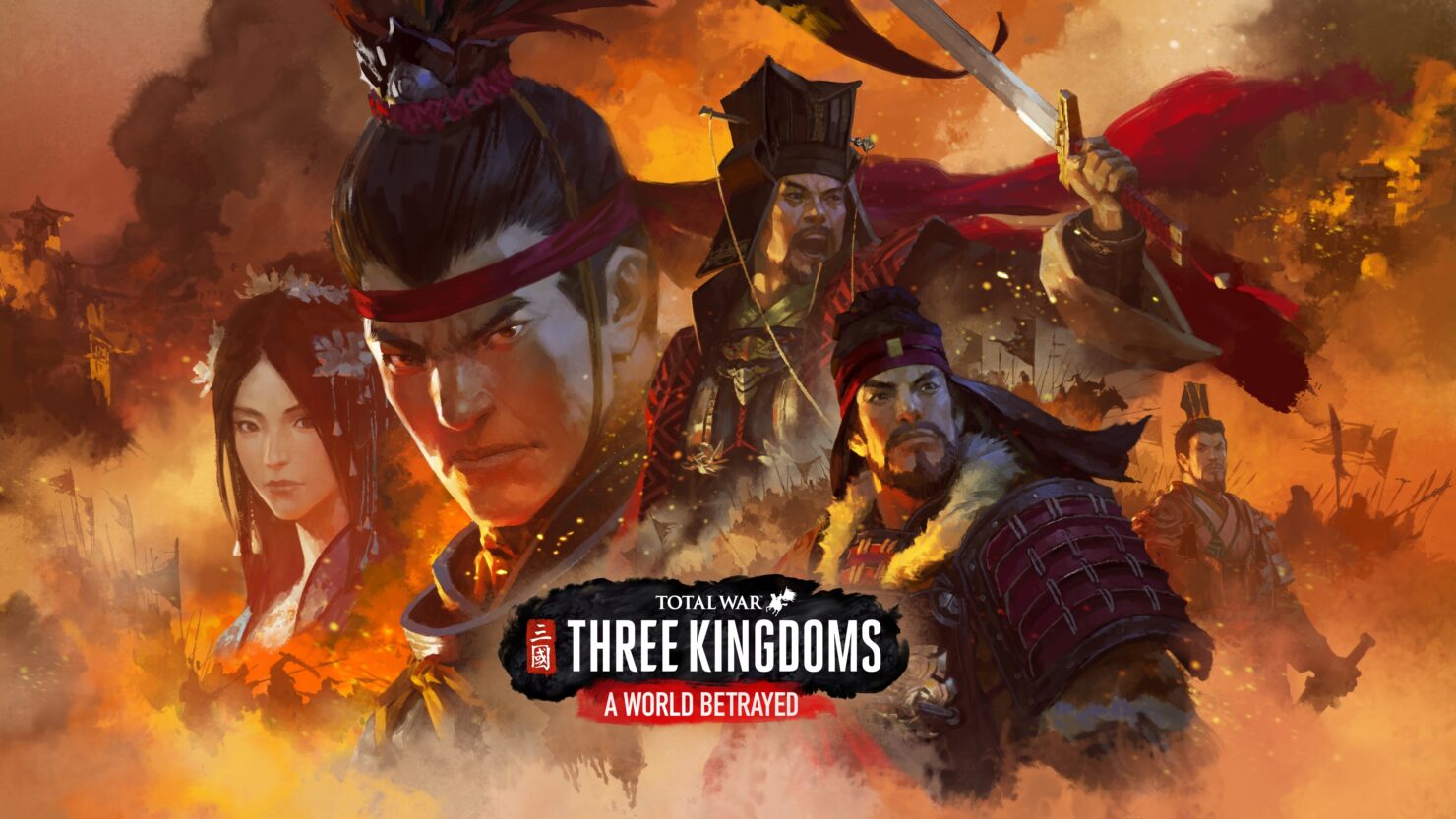 Total War: Three Kingdoms was the best game of 2019. That's what I decided at the end of last year and it's something I stick by to this day, with the game remaining my only 10/10 review. Post-launch, Creative assembly released both the Eight Princes and Mandate of Heaven DLCs, the latter of which was an improvement on the former and one I also reviewed. Working on the same principles of Mandate of Heaven by sticking in the Three Kingdoms era, Creative Assembly and SEGA are bringing out A World Betrayed, the new DLC for Total War: Three Kingdoms.

In Total War: Three Kingdoms - A World Betrayed you will have the ability to take on the role of two new factions in a brand new standalone campaign. These two factions are Sun Ce and Lü Bu, one of which had to lead his family and faction following the death of his father, Sun Jian, and the other who killed his foster father, Dong Zhuo.

As well as the two new factions, Total War: Three Kingdoms - A World Betrayed also contains a further eleven factions, each with their own new starting positions, events and missions. Further to this, the DLC will include a number of new units as well as new characters, including the brilliant general strategist Cheng Pu and the Qiao sisters who were married to Sun Ce and his strategist, Zhou Yu.

In all, A World Betrayed contains:

Furthermore, A World Betrayed will also be released alongside a free content update for all owners of Total War: Three Kingdoms, though no information as to what that content is has been announced at the time of writing.