A Way Out Director Shows New Gameplay, Says EA Isn’t Making a Dollar from The Title 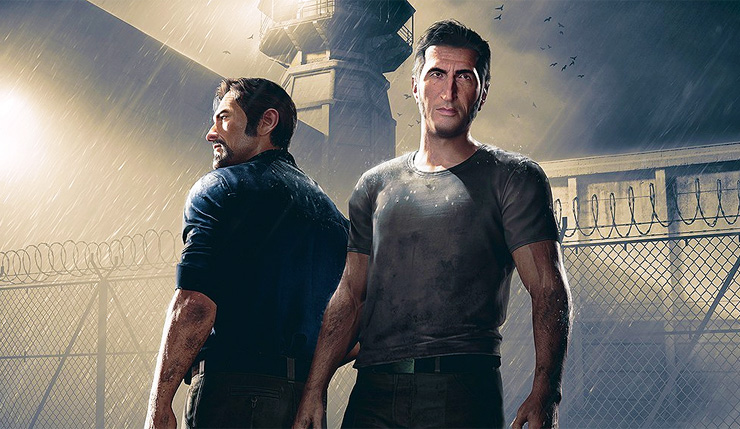 Next week marks the release of A Way Out, the promising split-screen co-op adventure from Josef Fares, director of Brothers: A Tale of Two Sons. With launch imminent, Fares sat down with GameSpot to show off around half-an-hour of new A Way Out gameplay and reveal a few new tidbits about the title.

The footage is definitely worth watching – we get a good look at A Way Out’s innovative split-screen co-op, as well the diverse gameplay on offer. We see stealth, driving, fishing, intense chase sequences, 2D brawling, and some quieter moments. According to Fares, you’ll only do most these things once, as he wanted to keep A Way Out fresh and unpredictable.

Fares also delves a bit into the scope of A Way Out (it’s 6 to 8 hours long), the game’s development (he started with a small team of 10 people and did all the game’s mo-cap and stunts himself), and his surprisingly-positive relationship with EA:

“[EA has been] super supportive. If [EA] wants to make an apple greener, I can say no to that. It's only been supportive. The [EA Originals] deal, they're giving 100 percent of the income to the developers. They're not making a single dollar on this game. I'm a passion guy, I believe in what I do. If somebody said 'Take $10 million to make [A Way Out] single player, I would say no.' Yeah, of course publishers f*ck up sometimes. [...] [EA] is a big company. You have shareholders, and a lot of reasons for that. We all make mistakes, but for me, EA has been super good. Very nice people.”

For those who haven’t been keeping up, here’s the official A Way Out synopsis:

“A Way Out is a unique co-op experience. The two main characters, Leo, who is cocky and quick to use force, and Vincent, who is controlled and calm, each come with their own history that players will discover as they play. The story is a genre-transcending narrative that’s meant to be played with someone you know. We developed the game to be experienced with a friend on the couch, but since that isn’t possible for everyone, those who download the friend’s pass free-trial will be able to play the entire game online with a friend who owns the full game and still get an awesome experience.”