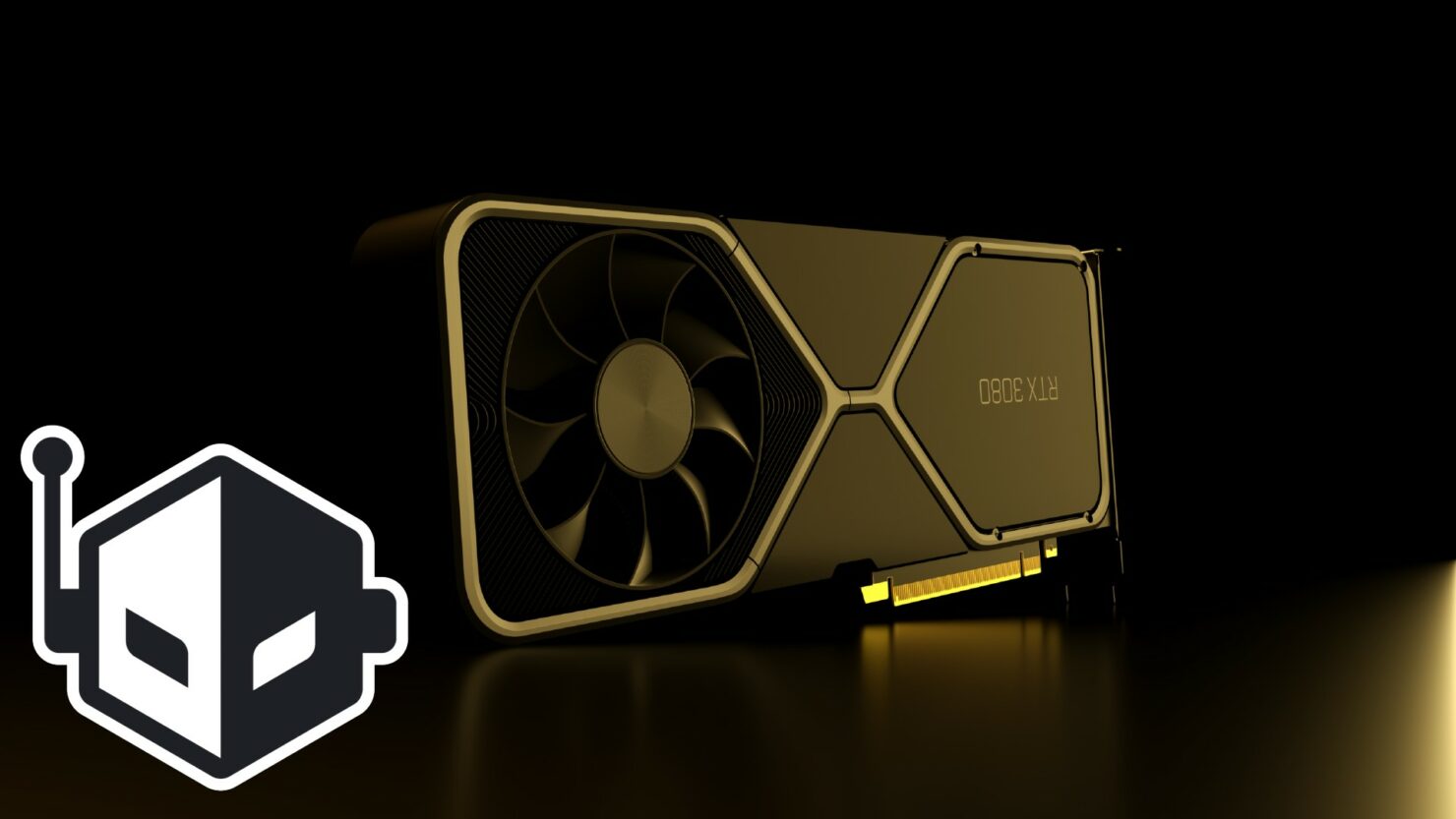 GPU-Z has recently been updated to the 2.40.0 version, and this new version offers full support for the upcoming RTX 3080 Ti and RTX 3070 Ti graphics cards. A screenshot came from a website known as Ginjfo, a french website that showcased some of the technical specifications of the upcoming RTX 3080 Ti. The GeForce RTX 3080 Ti graphics card will be announced on May 31st, with reviews going live on June 2nd and the ability to buy it going live the day after, June 3rd.

An unreleased custom RTX 3080 Ti has been spotted in a GPU-Z Screenshot!

The screenshot showed some interesting information, including the driver version, the NVIDIA 466.54 press driver. This specific driver doesn't support the RTX 3070 Ti, which is why the only screenshots leaked are for the RTX 3080 Ti.

In the GPU-Z listing, we can see that the base clock speed has remained the same at 1,365 MHz, while the boost clock has been raised compared to the Founders Edition of the RTX 3080 Ti by 45 MHz. It also confirmed some information like the Memory clock, which is 1,188 MHz, The ROPs count, which is 112, and the memory type, GDDR6X memory.

This listing also let us know the exact number of TMUs, as the original GPU-Z Validation listing had the TMUs count as 853; this listing shows that the RTX 3080 Ti will feature 320 TMUs.

While the listing did cover the Subvendor ID, just to the right, we can see that the Subvendor number is 1458, which would mean that this graphics card is made by Gigabyte. However, that doesn't tell us which gaming line, such as Eagle or AORUS, this card is built for. Most likely due to the only slightly higher boost clock, this graphics card isn't built for Gigabyte's AORUS line of GPUs.

While this listing has given us more information, the RTX 3080 Ti is stated to be announced on May 31st, with reviews going live just two days after and the ability to buy the upcoming graphics card starting on June 3rd.