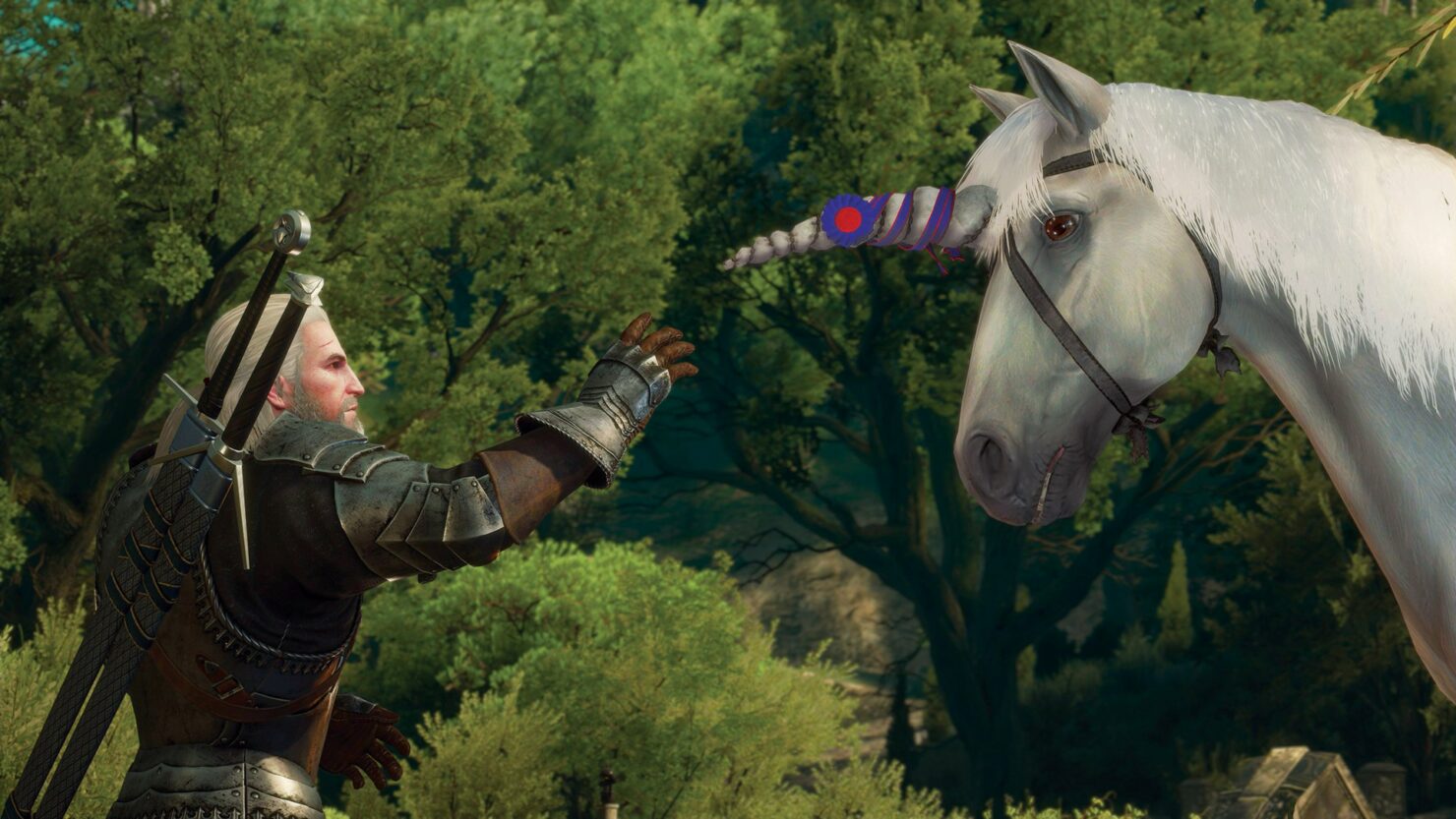 Last week, CD Projekt Red has finally revealed more details on the The Witcher 3 Blood and Wine expansion, the second big expansion coming later this month to their successful role playing game. As already confirmed a while back, the DLC will include some brand new music tracks made from scratch, and a short snippet of one of these tracks can now be heard.

The Witcher 3 music director Marcin Przybyłowicz recently shared on his YouTube channel a new Blood and Wine recording sessions video which includes the already mentioned short snippet. Judging from what can be heard, this track is quite likely one of the new battle themes that will make battles in Toussaint even more exciting.

Last week, CD Projekt Red invited some popular streamers to Italy to try out The Witcher 3 Blood and Wine expansion. No footage has emerged so far, but it seems like we are going to get more tomorrow, as the embargo from the event lifts. A picture taken during the event has also emerged online, showcasing the new Main Menu. You can find the picture right below. 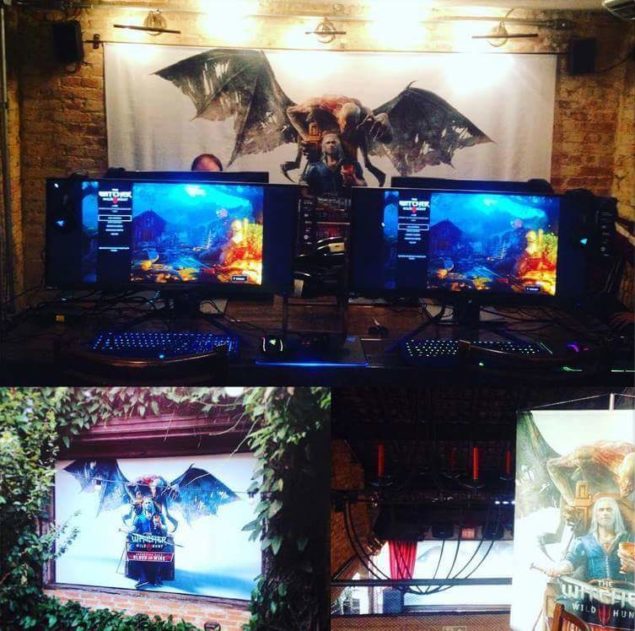 Last week, some new details on The Witcher 3 Blood and Wine total size have emerged online thanks to the expansion's listing on the Xbox Store, which confirmed a 15.03 GB size for the Xbox One version of Blood and Wine. The much bigger size is hardly surprising, considering the amount of content included in the expansion.

The Witcher 3 is now available in all regions on PC, PlayStation 4 and Xbox One. The Blood and Wine expansion will be released on May 31st in all regions and on all formats. We will let you know anything new on the expansion as soon as more comes in on it, so stay tuned for all the latest news.