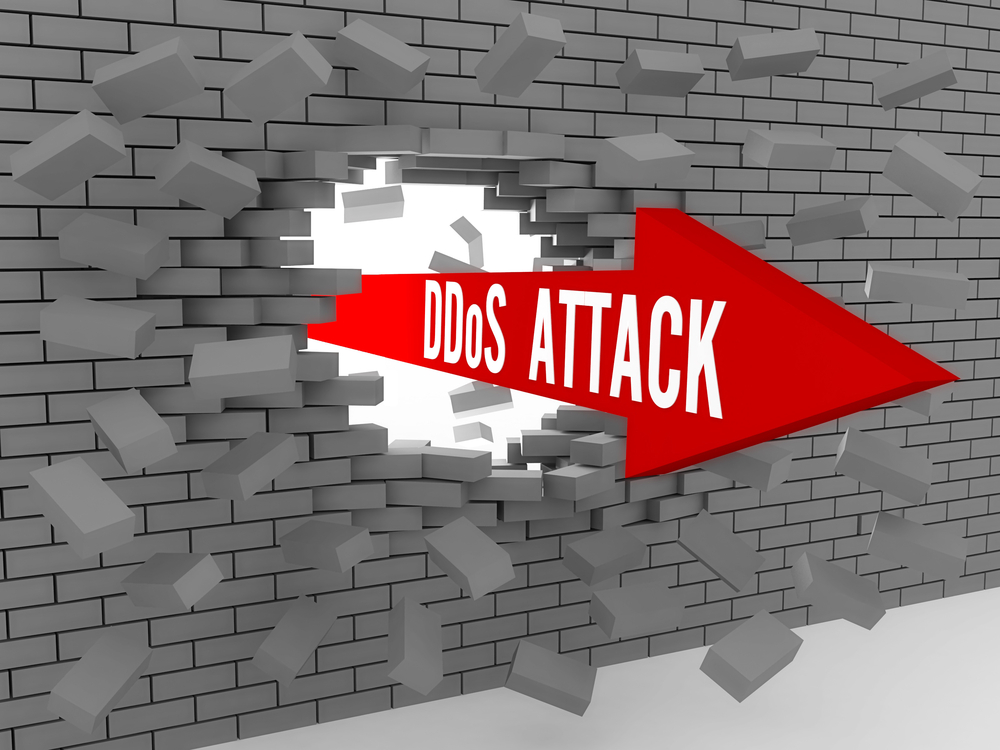 The world's biggest marketplace for selling Distributed Denial of Service (DDoS) attacks has been taken down in an international operation led by Dutch and British investigators.

The Europol announced Wednesday that after a complex joint operation among a dozen law enforcement agencies around the world, over six administrators of webstresser.org have been arrested in the UK, Canada, Croatia, and Serbia.

Through this DDoS marketplace, over 136,000 registered users and 4 million attacks have been measured as of April 2018. Webstresser.org offered DDoS for hire services for as little as $14.99 a month attracting hundreds of thousands of registered users.

The service essentially enabled anyone to carry out massively crippling DDoS attacks against their targets. Europol said that from banks to gaming organizations, government institutions and police forces, several online services fell victim to attacks carried out through this DDoS for hire service.

"DDoS attacks are illegal. Many IT enthusiasts get involved in seemingly low-level fringe cybercrime activities, unaware of the consequences that such crimes carry. The penalties can be severe: if you conduct a DDoS attack, or make, supply or obtain stresser or booter services, you could receive a prison sentence, a fine or both." - Europol

Yesterday, under the "Operation Power Off" investigation, the Dutch Police and the UK’s National Crime Agency with the support of Europol and other law enforcement agencies worldwide arrested six administrators. Following this, the Dutch Police with the help of German and US authorities seized infrastructure and took down the webstresser.org website today.

Authorities have also taken action against the top users of the marketplace in Italy, Canada, Netherlands, Spain, Croatia, the United Kingdom, Australia, and Hong Kong.

"We have a trend where the sophistication of certain professional hackers to provide resources is allowing individuals - and not just experienced ones – to conduct DDoS attacks and other kind of malicious activities online," Steven Wilson, Head of Europol’s European Cybercrime Centre (EC3), said. "It’s a growing problem, and one we take very seriously."

"This is a warning to all wannabee DDoS-ers - do not DDoS because through close law enforcement collaboration, we will identify you, bring you to court and facilitate that you will be held liable by the victims for the huge damage you cause," Gert Ras, the head of the National High Tech Crime Unit with Dutch National Police warned.