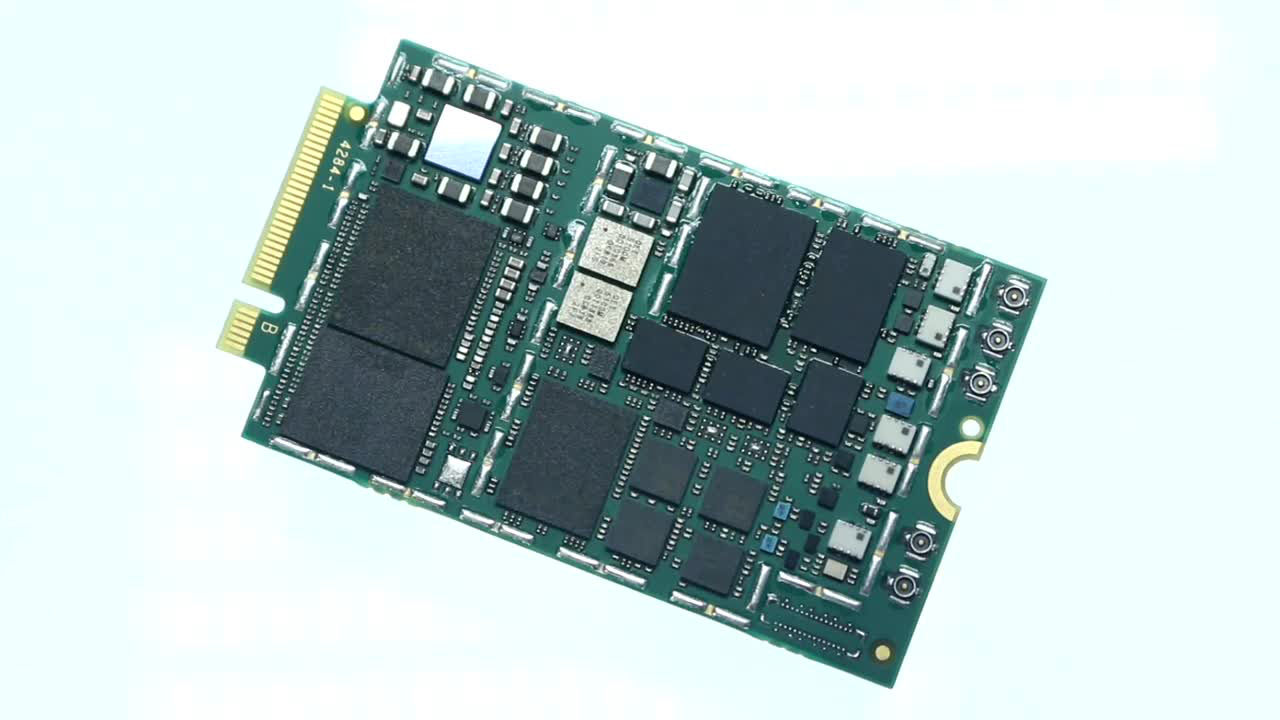 Smartphones would be the first electronic devices to benefit from the blazing fast internet speeds promised by 5G thanks to the ubiquity, but modules are under development which would also enable other electronic devices, particularly PCs to support the next generation of wireless networks. In fact, some of those solutions were also displayed during the Mobile World Congress, which means it wouldn’t be long before they are made available commercially.

During the MWC 2019 trade, plug-in cards that can be directly installed in PCs and laptops to offer them a wireless interface were on display. These modules are built upon the cellular modems that would be used in the first generation 5G-ready handsets. Leading the charge is Qualcomm, which has already released two standalone modems for 5G smartphones and has also announced that its next flagship SoC would come with a built-in 5G modem. Apparently, Samsung would be the first company to take advantage of the new silicon.

To satisfy the increasing demand for high bandwidth, Qualcomm has decided to expedite the deployment and adoption of 5G connectivity. Since this would not be possible without dedicated hardware, the chipmaker has also sped up its efforts to push out components in time for a 5G rollout. The company announced its first 7nm mobile PC chipset, called the Snapdragon 8cx 5G, during the MWC and it will be available later this year. This would be the first commercial PC platform to support 5G and enable users to do things that are impossible with LTE, such as streaming high-quality VR video.

Computer manufacturers have started receiving Snapdragon 8cx 5G samples, but the finished devices might not be released until the end of the year. PCs fueled by the Snapdragon 8cx and the world’s fastest 5G modem, Snapdragon X55 would have the same connectivity perks as 5G handsets. Of course, it remains to be seen if Qualcomm’s effort would kickstart the market for 5G-ready PCs and laptops.

Industry watchers have argued that the long list of benefits garnered through 5G connectivity would not be visible until next year, which would explain why Apple is slated to launch its 5G-ready iPhones in 2020.