5G Network Speed To Transmit Data Up To 20GB Per Second, Will Debut At Winter Olympics 2018

Just as we thought 4G LTE was fast, the International Telecommunication Union unveiled the type of speed 5G will behold. Even though many of us are not yet used to the 4G LTE speed while some other third world countries yet do not have accessibility over the service, its never to early to start speculating what might be the future. 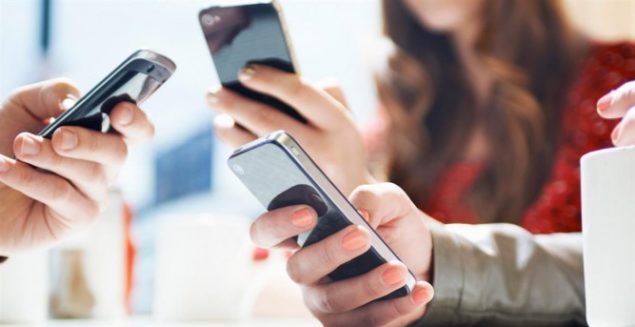 Since the world is going mobile, the average user has more need of an increased internet speed due to professional reasons as well as saving time. Judging by this aspect, I'm sure all of us remember the dial up connection and the hardship it required to connect. Well the 5G network would recall the same on the current network speed as soon as it arrives. So its going to be a big jump.

The Korea Times described the capability of the 5G network as fast as to be able to transmit data up to 20GB per second. This a insanely fast and moves the mobile experience to a whole new level. Yes smartphone manufacturers will also manufacture devices according to the scenario. The almighty speed would enable users to download movies in just a few seconds. Basically the availability for online content would be limited to a few seconds time, keeping all other factors constant.

The report on 5G network further states, “The 5G network will also have a capacity to provide more than 100 megabits-per-second average data transmission to over one million Internet of Things devices within 1 square kilometer.” To this perspective, the maximum speed that 4G supports is 150MB per second and not all of the users have an access to this limit.

However, being it an idea so far with little consent over the availability, a lot of effort is yet to be put to make it work. Multiple groups are working with other network systems like 3G and 4G to safeguard the future of the dream.  Even though the commercial launch may be planned to a 2020 mark, a demo will be presented on the 2018 Olympics which are to be held in Pyeongchang, South Korea. This is it for now, folks. Comment your thoughts below and stay tuned for more on this later on.