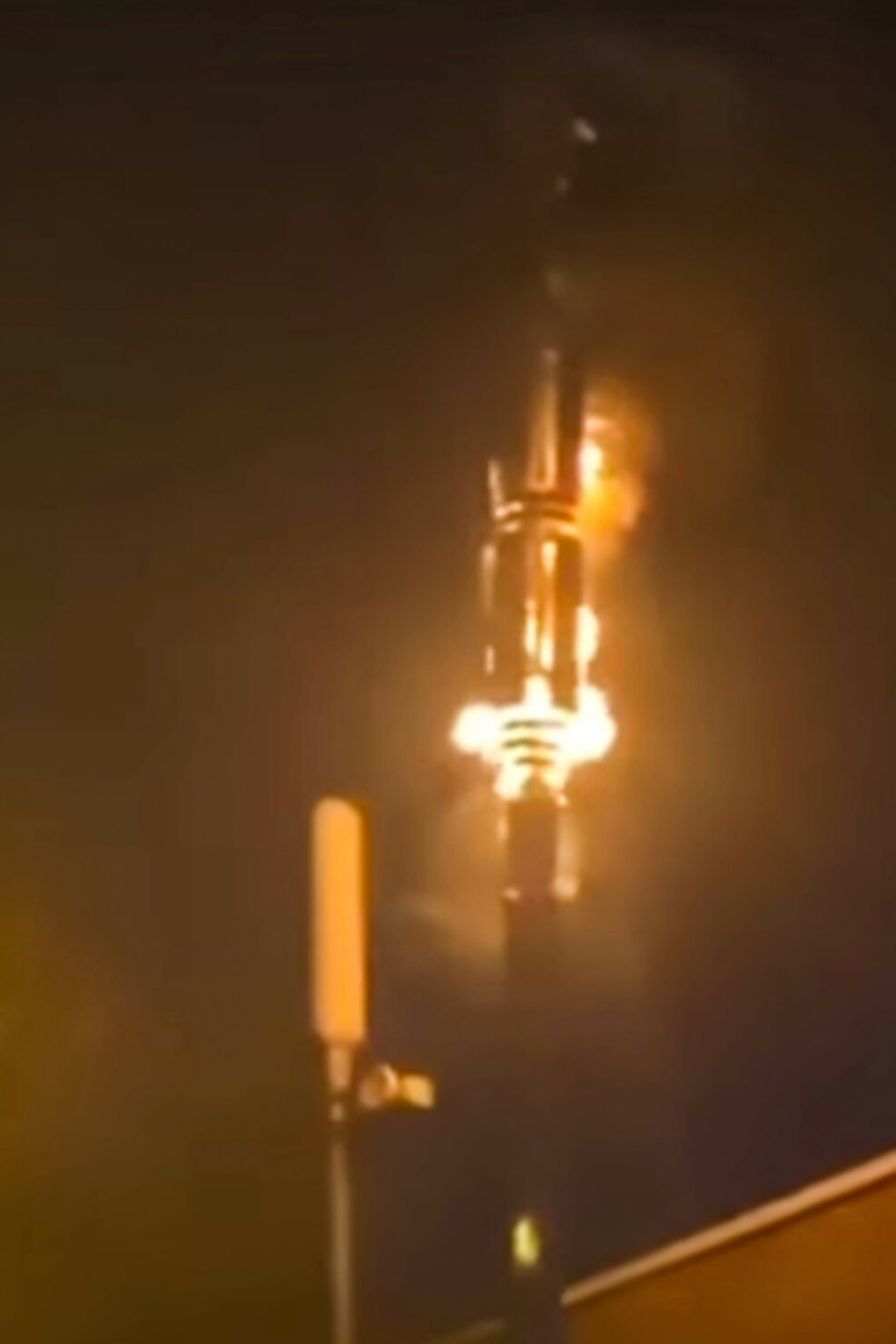 5G wireless networks – the latest iteration of mobile broadband – have been touted as the next tech revolution, allowing IoT devices and driverless cars to flourish. However, as with almost all technological advances of this magnitude, the 5G drive certainly has its share of detractors.

The UK is facing a particularly aggressive campaign against its rollout of the 5G wireless network as the ongoing coronavirus (COVID-19) pandemic has given impetus to a string of conspiracy theories. One such episode has garnered particular attention where the host of ‘Britain’s Got Talent’ show, Amanda Holden, tweeted a link to a Change.org petition that called for the UK to abandon its plans for a nationwide rollout of 5G services, claiming that the next-generation wireless network will consume all of the oxygen in the air, alter DNA, and may cause coronavirus as well. Though Holden subsequently deleted her tweet amid a widespread backlash, the incident serves to highlight the degree of misinformation that surrounds the UK’s 5G program.

Moreover, telecommunication engineers working to deploy 5G services throughout the country are also facing verbal as well as physical threats. As an illustration, in a widely circulated video posted on Twitter, workers of Community Fiber – a broadband company in the UK – were abused by a woman for installing 5G gear:

“You know when they turn this on, it’s going to kill everyone, and that’s why they’re building the hospitals,” she tells the baffled engineers on a London street. “Do you have children; do you have parents? When they turn that switch on, bye bye momma. Are they paying you well enough to kill people?”

In a harrowing incident, a video footage emerged this week that showed a 70ft cell tower on fire in Birmingham, allegedly attacked by anti-5G protesters. The Network operator EE informed Guardian that it “looks likely at this time” that it was an arson attack. The company further said:

“To deliberately take away mobile connectivity at a time when people need it more than ever to stay connected to each other, is a reckless, harmful and dangerous thing to do. We will try to restore full coverage as quickly as possible, but the damage caused by the fire is significant.”

The British regulator Ofcom has confirmed that it is actively monitoring TV and Radio programs that might be airing views that have “the potential to undermine people’s trust in the advice of mainstream sources of information” during the coronavirus pandemic. The issue has gained fresh impetus after a radio station in Sussex aired a conspiracy theory that linked COVID-19 to the 5G rollout.

Bear in mind that international experts have debunked all claims that purport to link the coronavirus pandemic to the rollout of 5G wireless services, pointing to Iran that does not have any 5G coverage and yet remains one of the worst afflicted countries.

Of course, Britain’s 5G program has been a point of contention from the get-go. In contravention of Washington’s public campaign to prevent the participation of Huawei in the 5G rollout programs of America’s allies, the UK’s National Security Council (NSC) granted a limited role to the Chinese telecommunication giant in the nation’s 5G wireless program. Nonetheless, the NSC stipulated that Huawei’s telecommunication gear will not be deployed near sensitive geographical locations, such as nuclear sites and military bases, and that the Chinese tech giant will be "limited to a minority presence of no more than 35 percent in the periphery of the network, known as the access network ..."